Police Spokesman Respond to Claims That DP Ruto Life Is In Danger, Reveal Details About His Security 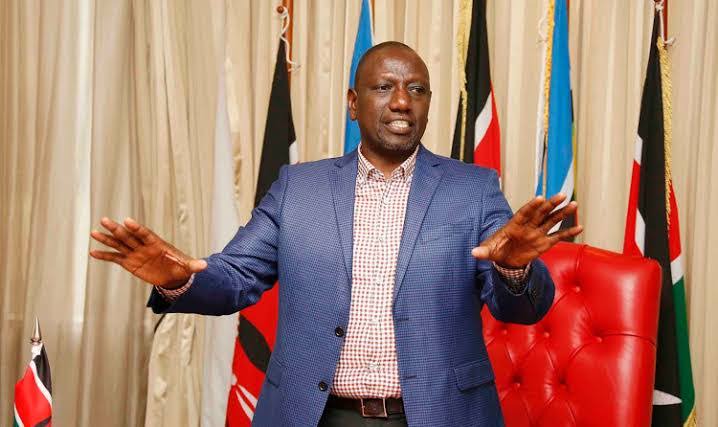 Police Spokesman Charles Owino has responded to claims that Deputy President William Ruto's life is in danger issuing a clarification about the Second in Command Security detail.

In a report via the Standard, Deputy President William Ruto allies had penned a letter to Inspector General of Police Hillary Mutyambai claiming that DP Ruto and allies life is in danger including alleging that there is a team named as hit squad formed to perpetrate political violence during DP Ruto's events.

Nakuru Senator Susan Kihika also spoke in a recent event held at Karen where DP Ruto met with legislators allied to him saying that there are plans by some powerful individuals to cause chaos during DP Ruto's events.

"We feel there was a threat at the DP’s meetings. We are concerned about this turn of events,” said Susan Kihika. 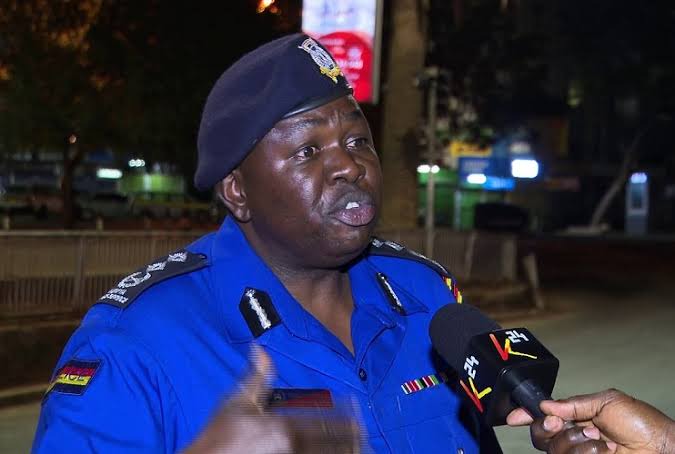 However, despite the remarks by DP Ruto allies that his and their security is in danger. Police Spokesman Charles Owino has dismissed the claims issuing fresh details.

Mr Owino has said that it's not true that DP Ruto security is withdrawn explaining that the Second in Command has been enjoying 24 hours security including everywhere he goes.

The Police Spokesman has added that what legislators allied to DP Ruto are doing is to tell lies to Kenyans explaining that DP Ruto being the second most powerful leader serving as the Deputy President of this Republic, he has three levels of Security who include the G-Company, the Presidential Escort and the elite Recce Company.

“The G-Company mans all his residences around the country, the Presidential Escort Service, mostly in civilian, takes care of his travels alongside the special Recce Company attached to the Deputy President,” said Owino.