By DemandedSportsNews (self media writer) | 25 days ago 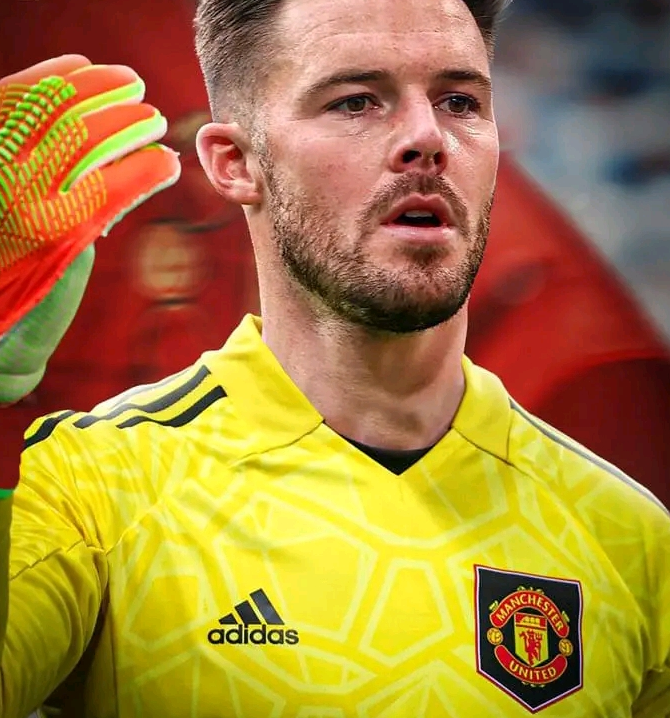 Man United Boss Erik Ten Hag has finally confirmed Red Devils first January signing after Dubravka was recalled by Newcastle United and they need 3 experienced Goalkeepers. Erik Ten Hag explained that they have alot of Games and is happy with his performance as first choice Goalkeeper but they have signed 29 years old Butland as a back up incase he is injured. Ten Hag added that last year he had a situation at Ajax where all the first 3 experienced Goalkeepers were injured hence preparing the squad to be stable as they challenge for trophies. 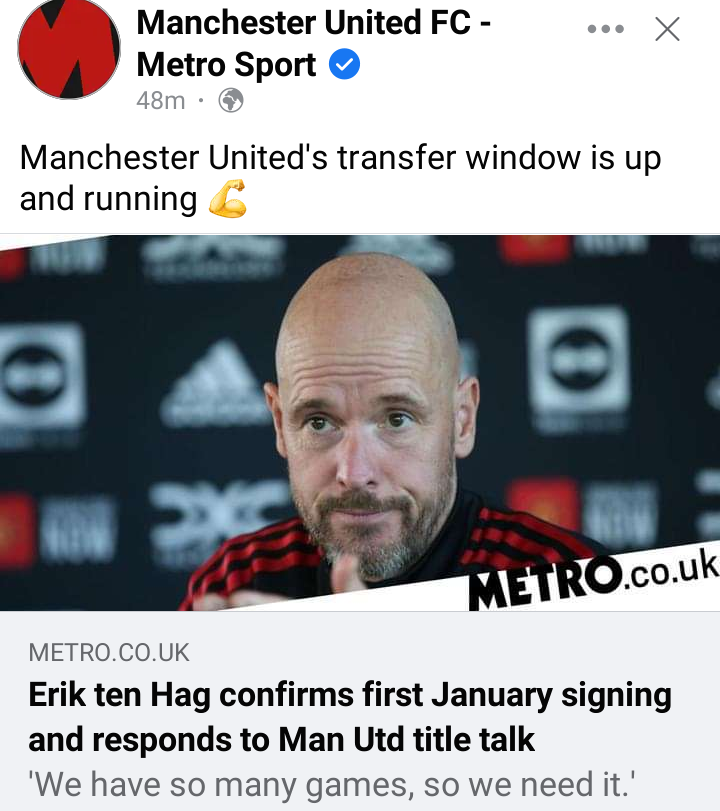 Newcastle United are reportedly interested in signing Scott McTominay but Erik Ten Hag is determined to block the move and keep hold of the midfielder. 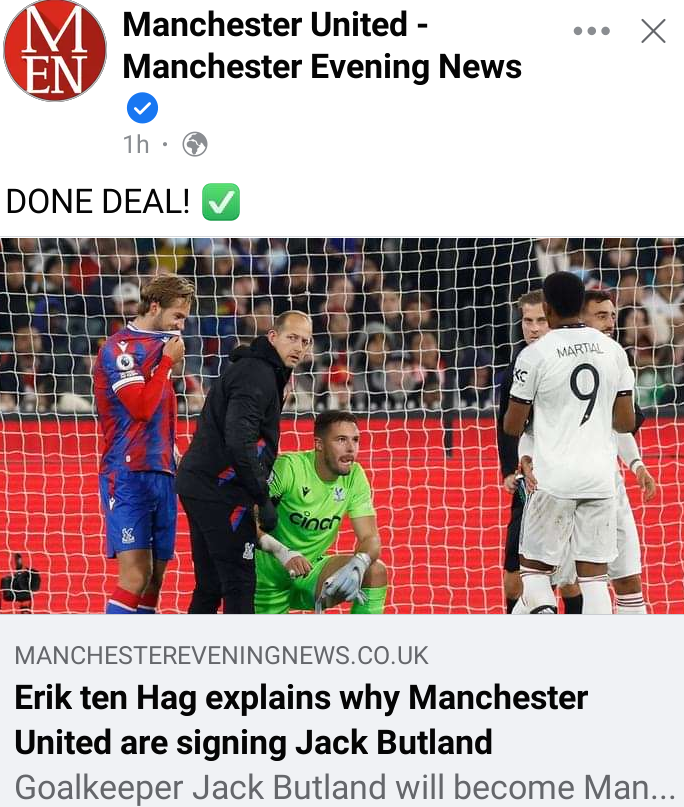 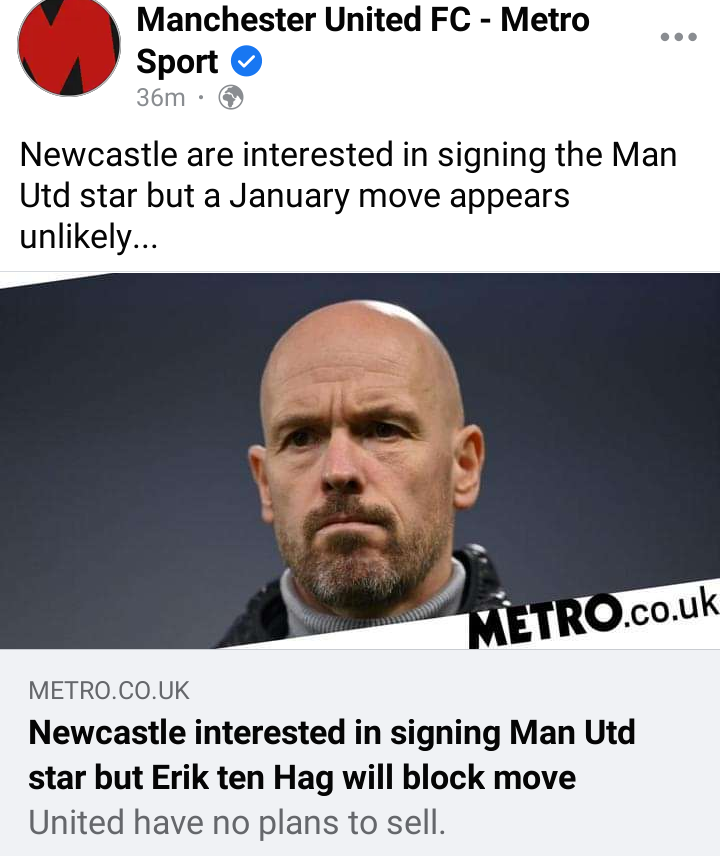 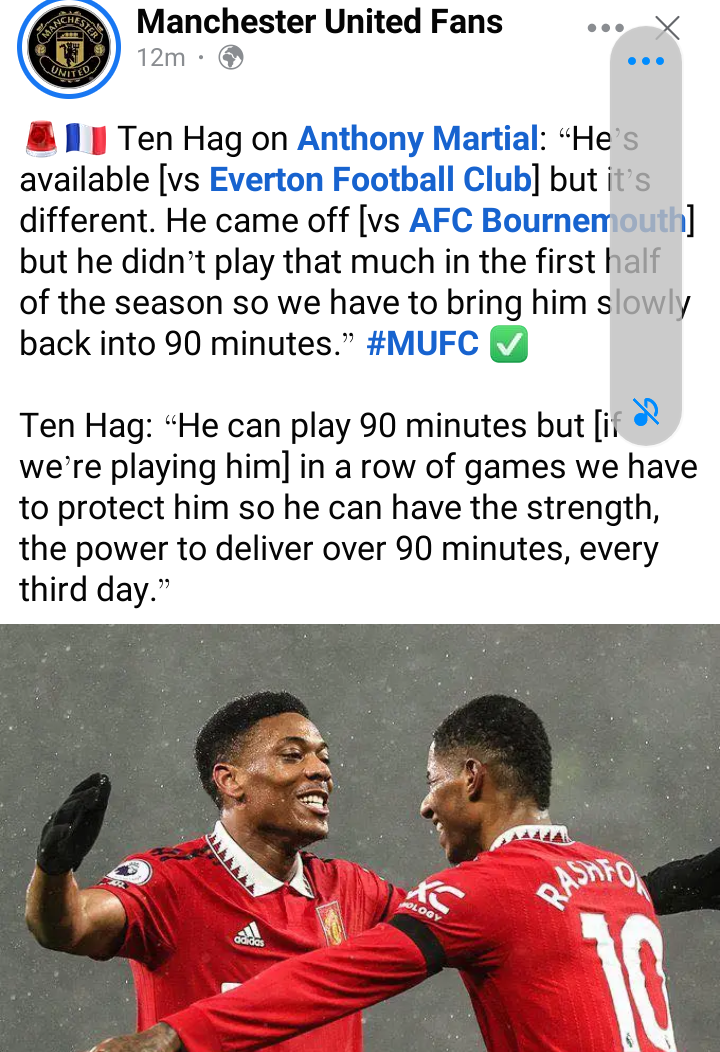 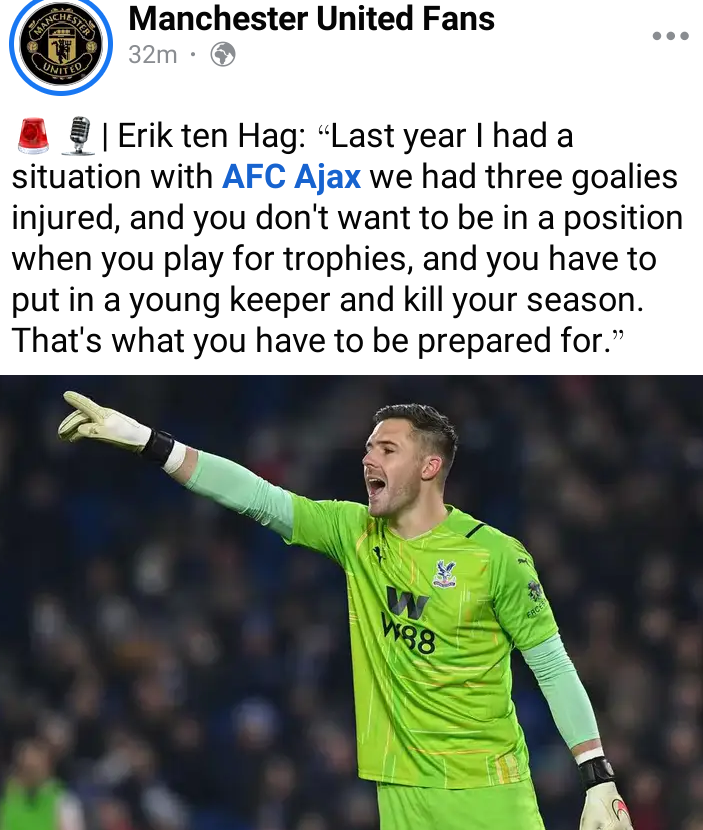 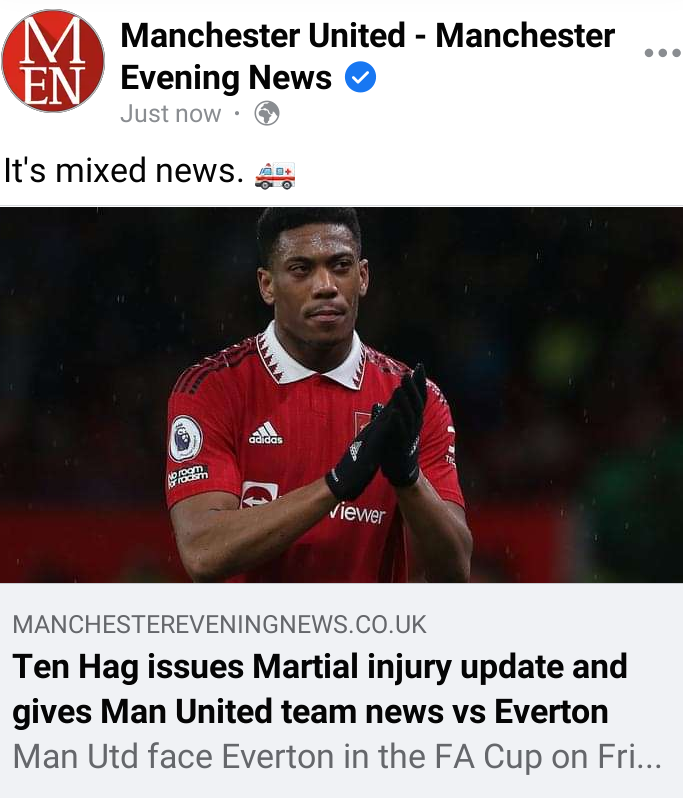 Ten Hag confirmed that Anthony Martial is fit for tomorrow FA Cup game against Everton after suffering a knock against Bournemouth in EPL but he will play him precautionary as he is injury prone. 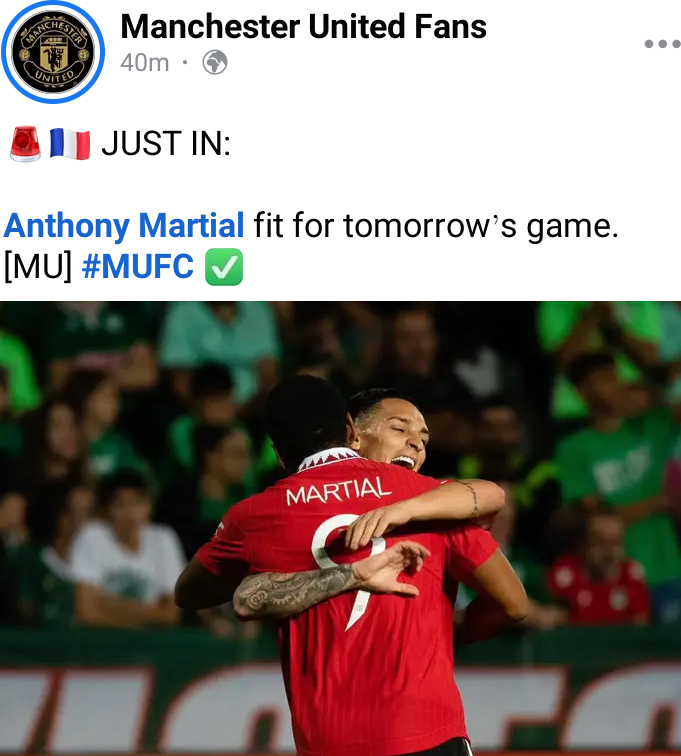 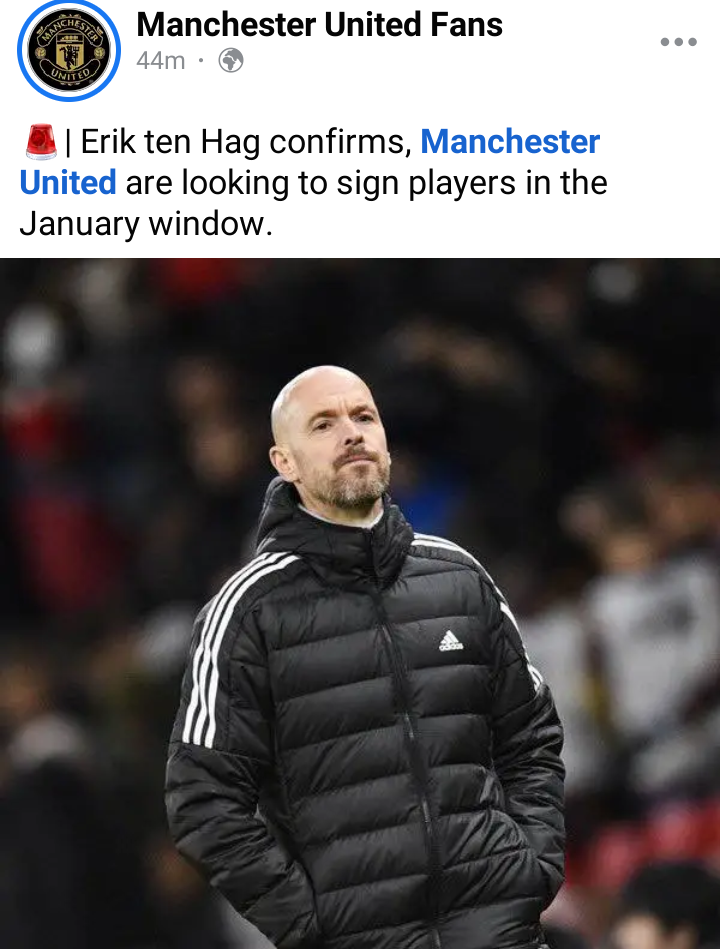 Erik Ten Hag has confirmed that Man United are in the Premier League title race but they have to go game by game to position themselves to win trophies without getting distracted. 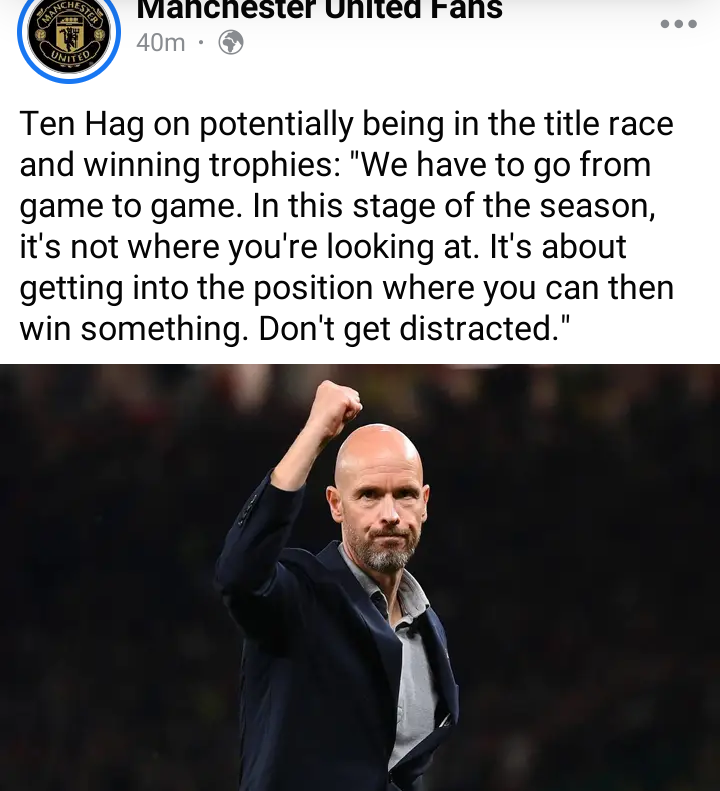 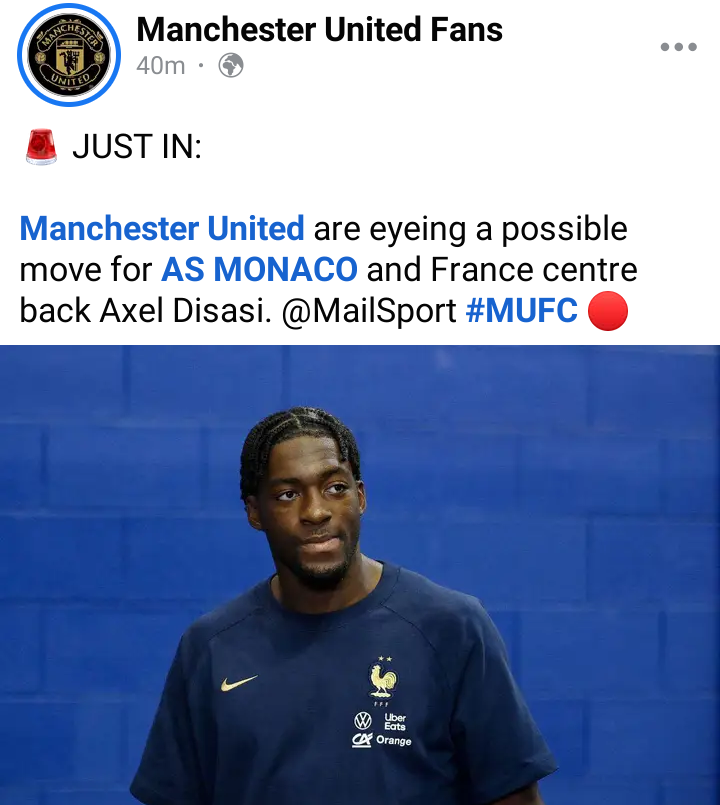 Content created and supplied by: DemandedSportsNews (via Opera News )