Well, Petr Cech will go done in history as one of the greatest goalkeepers the football world has ever seen. He will always be remembered as one of the Chelsea legends who helped Chelsea win several trophies including the prestigious UEFA Champions League title. During his days at Chelsea, Petr Cech played against some of the best European strikers including Lionel Messi, Sergio Aguero, Robin van Persie and Arjen Robben among others. However, Petr Cech ranks former Manchester United player as his toughest opponent. 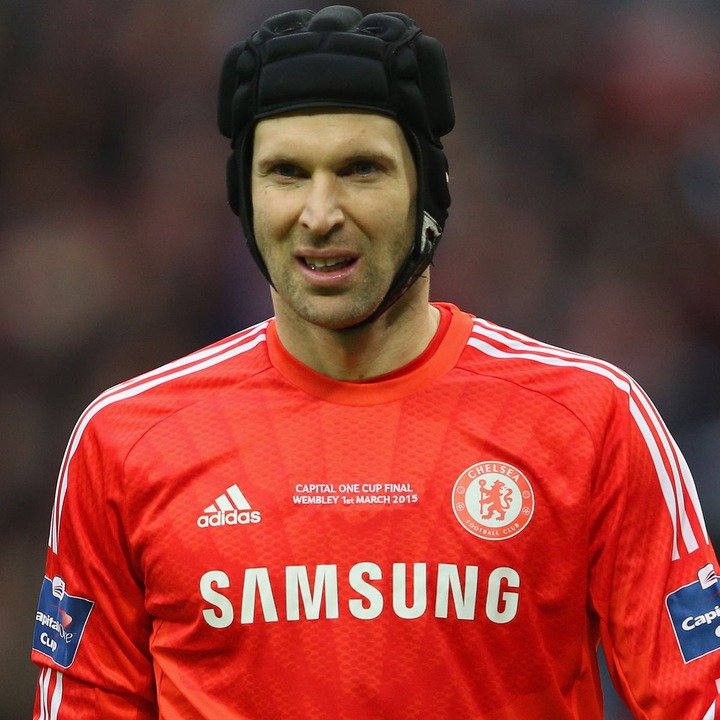 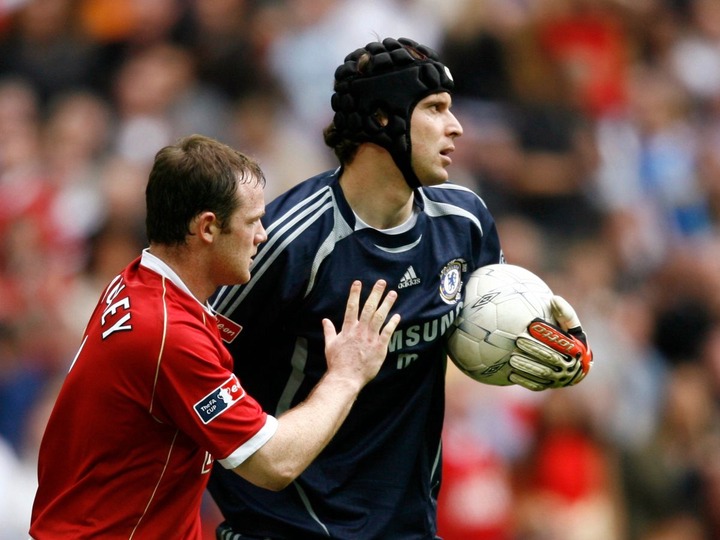 Petr Cech told Chelsea website that every time they faced Manchester United, he always made sure that he was careful whenever Wayne Rooney had the ball. This is because Wayne Rooney was very clever and unpredictable. He could dribble past all the defenders, shoot the ball from anywhere and still manage to score. This is the reason why he was often careful when he saw Rooney with the ball. 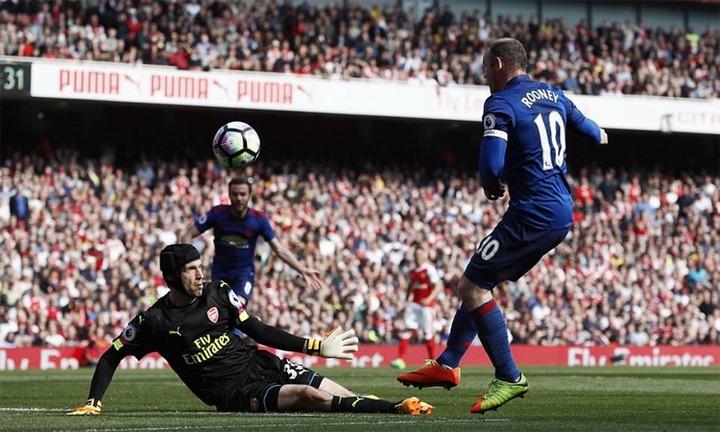 "Wayne Rooney is obviously the toughest opponent I have ever faced. He is a guy who can chase, who can fight, who can run, who is clever with his shot. He could score from the halfway line, he could try and chip you if you were too high. That was a challenge I enjoyed.

When I look back, I'm happy for the good things. I'm obviously not happy with the things that didn't go exactly as we wanted, but they played an important part, so I wouldn't change a thing." 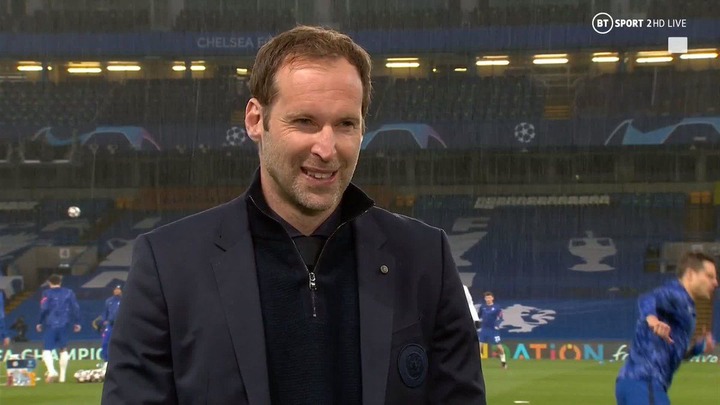