Brave Man Fights Three Thugs After Being Attacked At Night, Kills One While The Other Two Escape

A bizarre incident has been reported in Kiambu county after one man identified as Godwin Wanyama managed to fight three thugs singly. As reported by TUKO, Godwin was attacked at 2AM by the armed thugs who wanted to rob from his house. 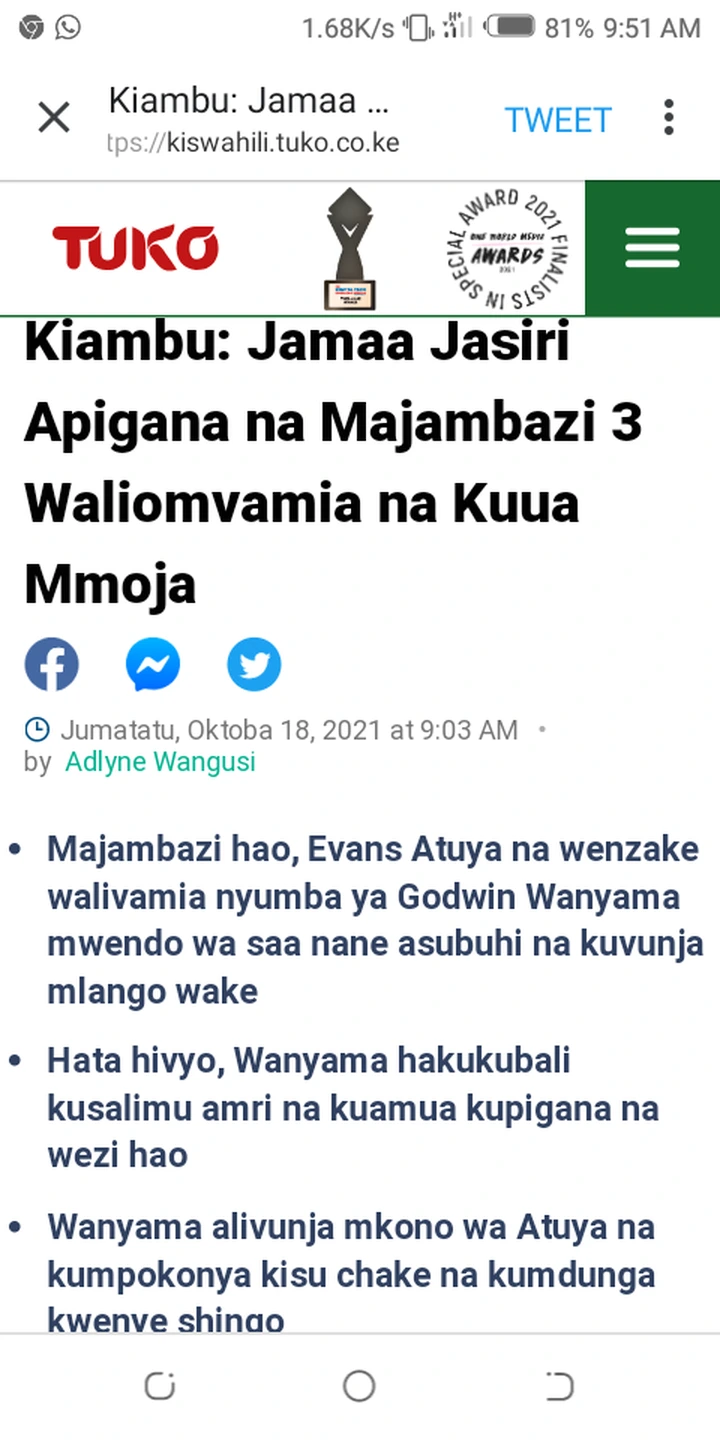 They actually managed to break his door and entered inside where Godwin was sleeping. Godwin sensed danger and woke up only to find that they were taking away his items. It has been reported that he started fighting them and the fight became so tough. He further realized that they were threatening him with a fake gun and he threw it on the ground. 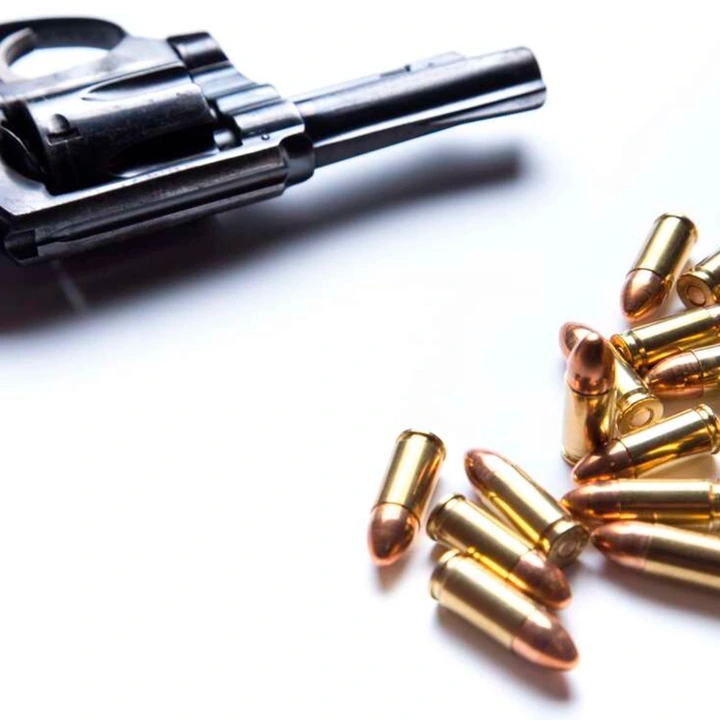 It has been reported that Godwin broke one thug's hand and used his knife to kill him. The other two were forced to run for their lives after realizing that they could not manage to fight Godwin. Police officers were called immediately and they took away the dead body to Gachie mortuary. 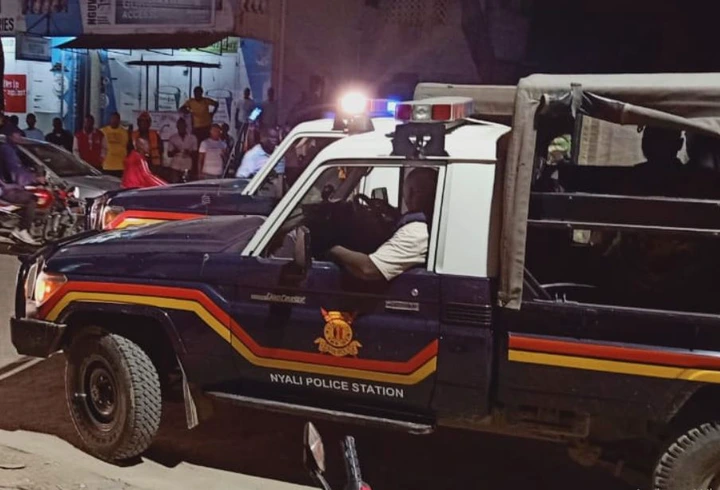