By Soccer_exposé (self media writer) | 4 days ago 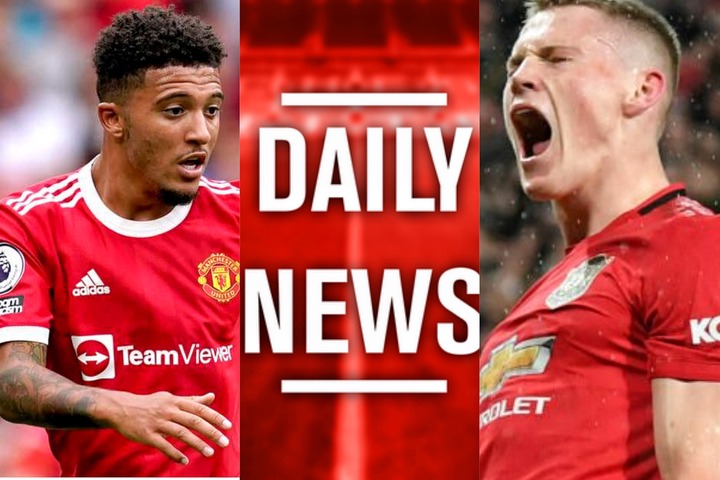 Here are some of the important updates from Manchester United you shouldn't miss:

Sancho's form for Manchester United has been a source of concern. With no goals or assists, Sancho has yet to fulfill the role for which Manchester United signed him. Ole Gunnar is reportedly working closely with Sancho in training, and Carrington sources claim Ole has also asked Sancho to be himself, take risks on the pitch, and be free to take on defenders as he is good at, in order to regain his top form. As the saying goes, class is eternal, but form is transient. 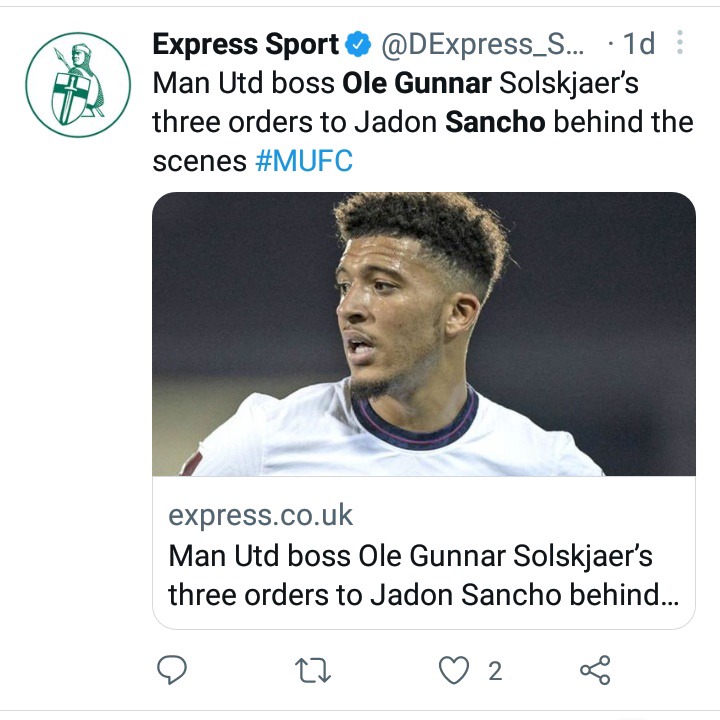 Apart from Christiano Ronaldo, Scott McTominay of Manchester United has made headlines during the international break while playing for Scotland. McTominay was Scotland's hero last week, not only impressing at right back but also scoring the game-winning goal in the 90th minute as Scotland defeated Israel 3-2. McTominay did not score on Tuesday night, but his box-to-box run in Scotland's midfield against Faroe was impressive. McTominay had 74 touches against Faroe Island, the most of any Scotland player, and completed 42 of his 49 passes. McTominay will for sure be up to the task if he is used as a sole defensive midfielder as widely reported. 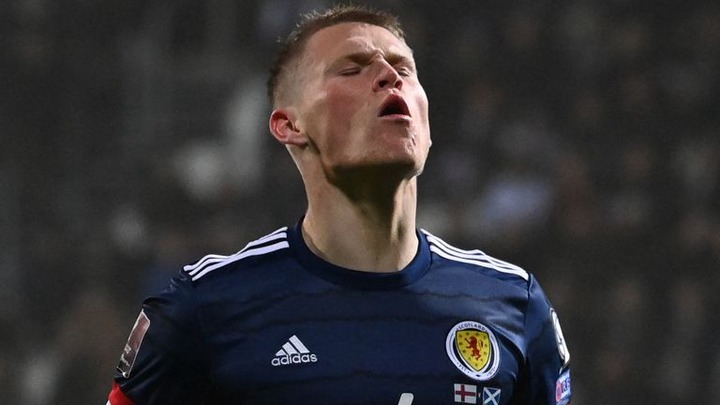 The last time Manchester United had a penalty, Bruno Fernandes missed it, and the Red Devils went on to lose 1-0 to Aston Villa. Watching Ronaldo score two easy penalties against Luxembourg, one can only advise Ole Gunnar that it is time for Ronaldo to take United's penalties in critical situations. Although Bruno may take them on occasion, Ronaldo should be the man to take them because he is a sure convert. 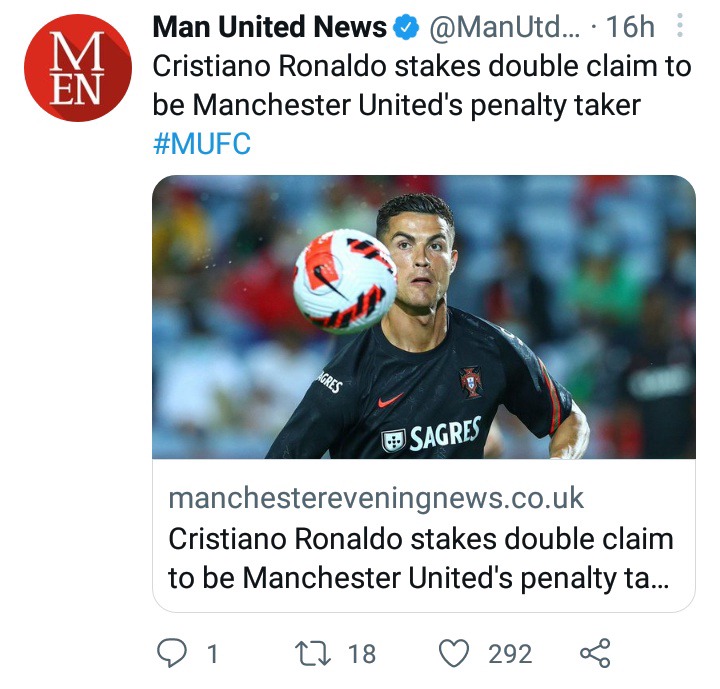 Please share your thoughts in the comments section below