By Rashstan (self media writer) | 18 days ago

The African continent have been producing great footballers that have proved themselves in their different clubs.Some of the players include Samuel Etoo, George Weah,Didier Drogba,Sadio Mane,Salah, Djenepo,Bissouma,Berahinho.

Today we focus on the players that have managed to score thirty goals and above in the champions league competition. 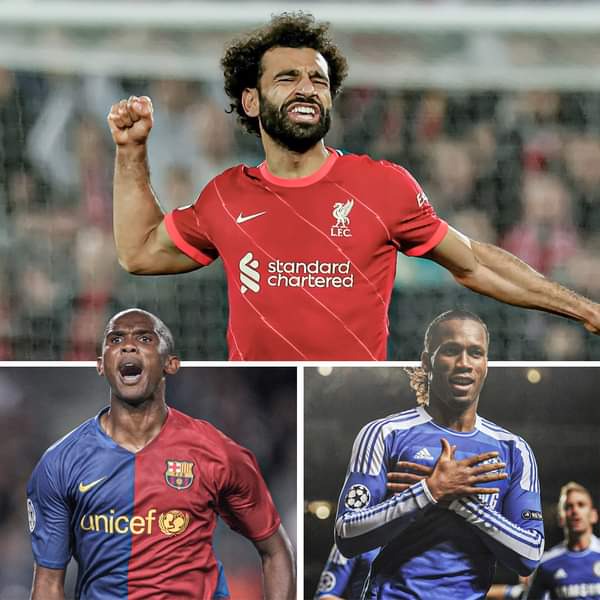 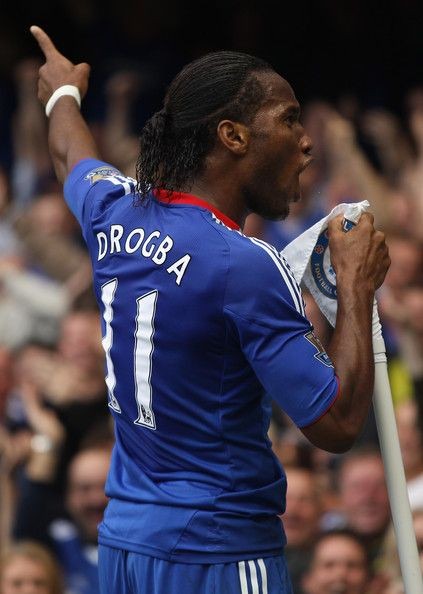 Former Chelsea forward,Didier Drogba leads the list and holds the record of most goals scored by an African footballer in the champions league competition as he has managed to score a total of fourty four goals. 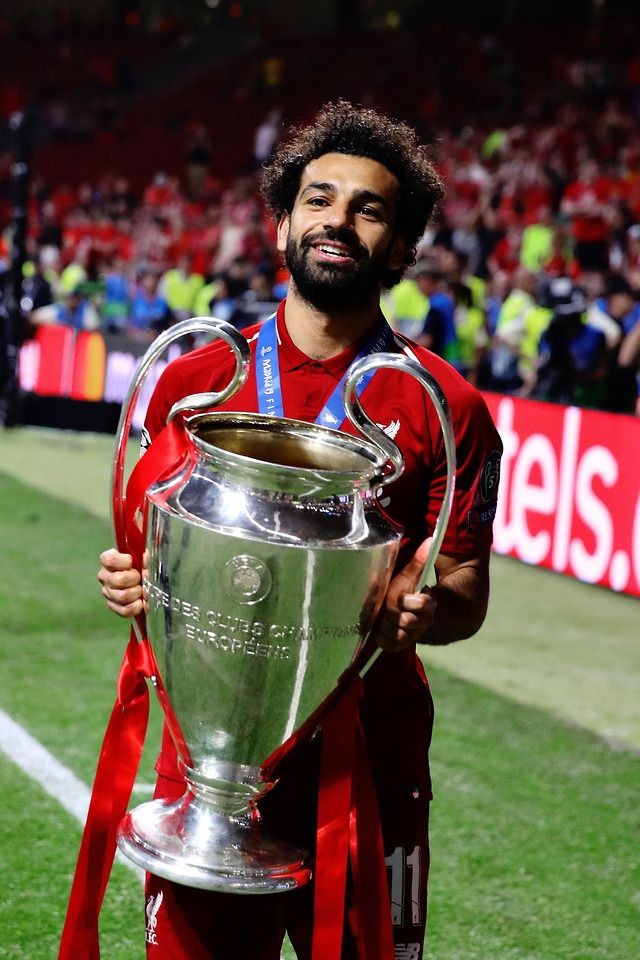 The Egyptian international and Liverpool forward is the second having scored a total of thirty goals so far in the competition.More goals are expected from Salah as his Liverpool side is still in the UEFA champions league competition. 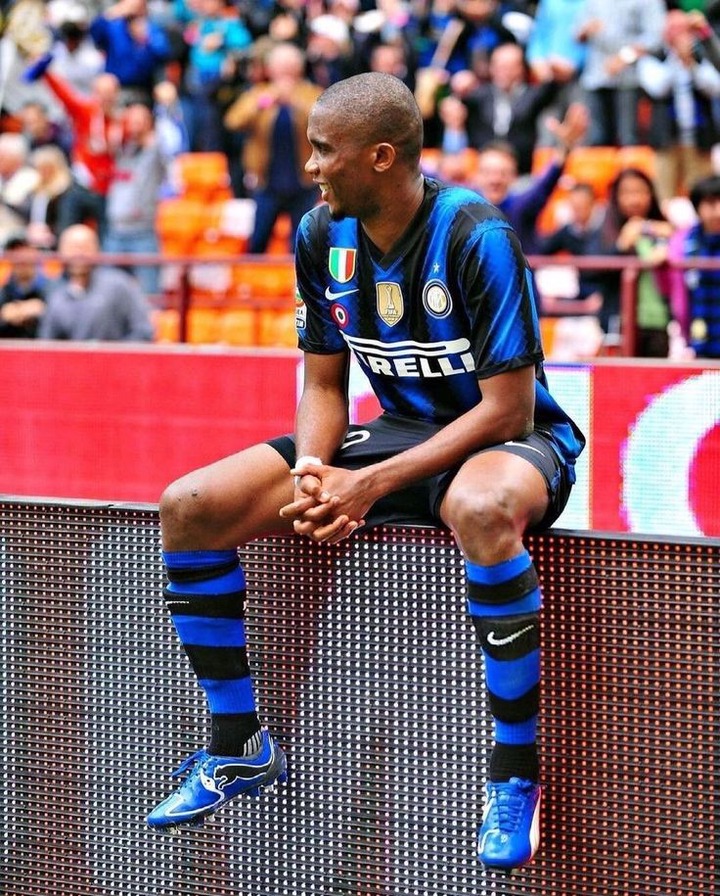