By Santapriest (self meida writer) | 1 months 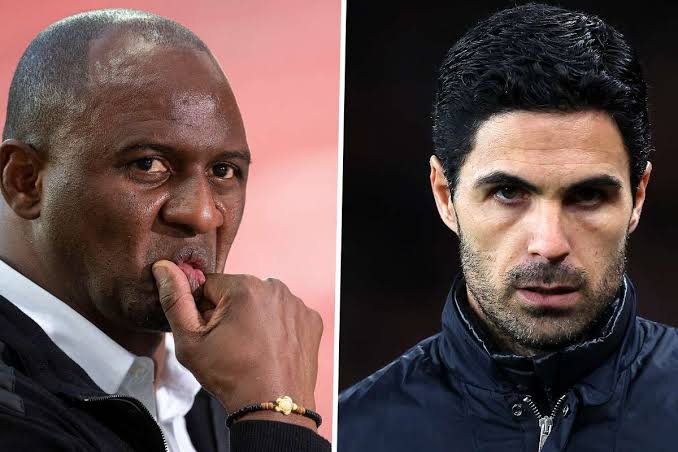 English Premier League side Crystal Palace are close to appoiting Arsenal and France legend Patrick Viera as their new head coach according to reports.

According to The Athletic reporter David Ornstein, Crystal palace are going to make an official announcement in the next 24 hours.

Reports say that an agreement has been made in principle with Viera,however no deal is signed yet.

The Crystal palace hoped that Lucien Favre would change his mind over the weekend ,with ex-borussia dortmund boss opting not to charge in a late U-turn last week,but moved focus to vieira shortly after. 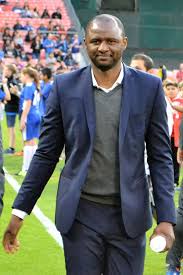 This could be Viera's first senior role in UK after participating in youth development role at Manchester.He worked in New York city FC in Major league soccer(MLS) as his first managerial role. 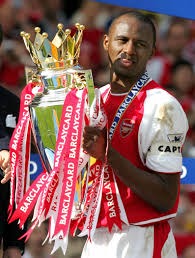 Patrick Viera was the captain of the Arsenal invincible squad which was unbeaten in the 2004 season. He has also represented French national team on many occasions.