Uhuru Has Only 8% of Mt. Kenya Support, Senior Lawyer Claims Amid 2022 Succession Politics

By ShantelWangui (self meida writer) | 21 days

The toughest question that Kenyans are asking is who will President Uhuru endorse in the 2022 General Election to succeed him. What we know is that President Uhuru will not endorse his deputy William Ruto for the top seat. 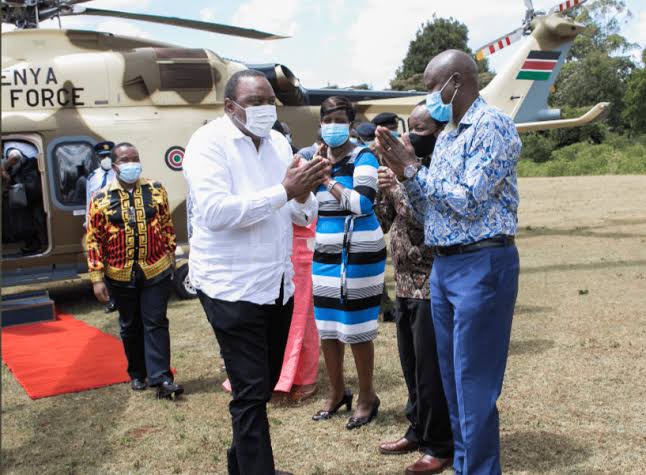 This is informed by the bad blood seen between the two senior leaders since 2018. This is when President Uhuru decided to shook hands with former Prime Minister Raila Odinga. There are even reports that Uhuru might support Raila in 2020.

According to Grand Mullah, it is only Deputy President Wiliam and Kalonzo Musyoka who have their support base intact ahead of the 2022 General Election. He went ahead to claim that President Uhuru Kenyatta only enjoys 8% of Mt. Kenya's support.

"Of the BIG 5, only 2 communities are solidly (99%) behind a single tribal chieftain. Kambas behind Kalonzo. Kales behind Ruto. Mudavadi has about 7% of Luhya, H.E UHURU has about 8% of Central. Gideon has 0.111% of Kales. Luos are yet to decide, waiting if Uhuru says Baba Tosha!" Grand Mullah claimed.

Since March 2018 Handshake between President Uhuru and former Prime Minister Raila Odinga, the Mt. Kenya region moved their support to Deputy President William Ruto. He is the most popular and loves the 2022 Presidential candidate in the region. 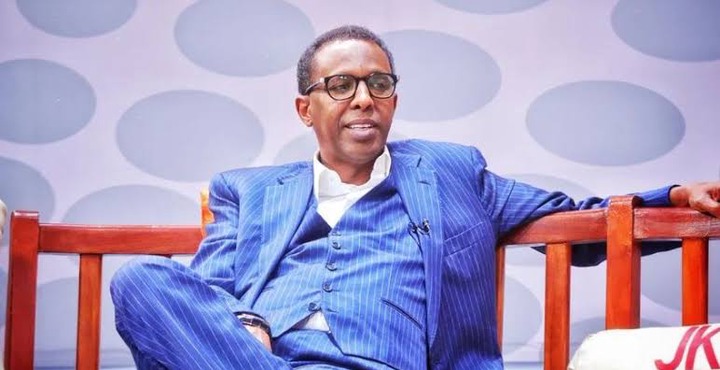 This means that Uhuru won't play a huge role in succession politics simply because his support base no longer supports him and it will be hard for him to seat on the bargaining table. Anyway, what is your school of thought?