By TheShepherdStory | self meida writer
Published 13 days ago - 24295 views 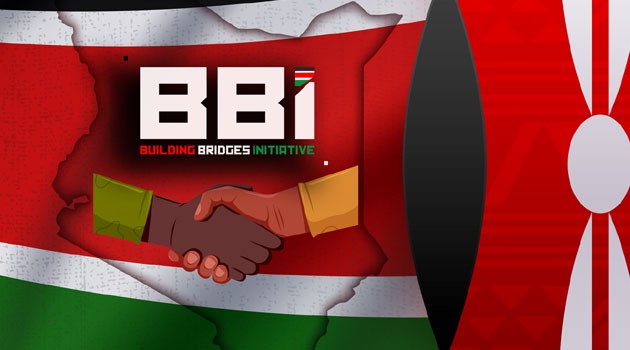 The development of the BBI has been on the news ever since it was sealed with a handshake between president Uhuru Kenyatta and his seasoned opposition turned ally, Raila Odinga, in March 2018. The initiative is an amendment of the 2010 constitution and it is mainly directed towards resolving Kenya's perennial election fraud.

The first report was released in November 2019. It was revised and a second report was released in October last year. There were proposals to expand the executive by creating a Prime Minister's position, two deputy prime ministers and increasing parliamentary seats. This did not sit well with Kenyans considering the current economic status of our country. 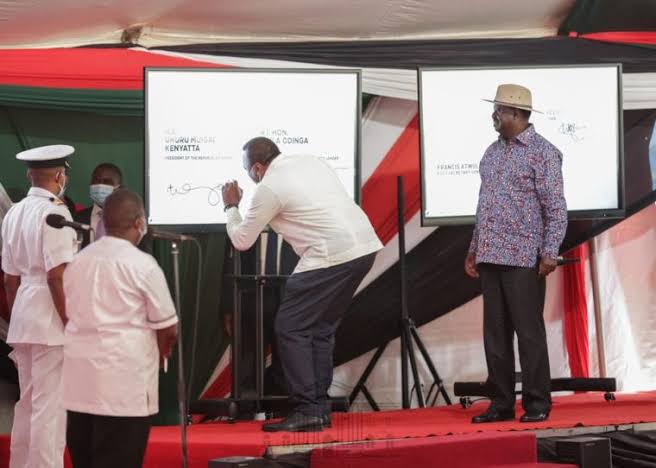 Collection of signatures was done late last year and it set in motion the journey towards a new constitution. The Independent Electoral Boundaries Commission (IEBC) cleared the Building Bridges Initiative (BBI) draft bill after a successful verification of signatures on January. The Commission then submitted a copy of the bill in writing to all 47 County Assemblies for debate.

This is the development:

Kisii, Vihiga, Nairobi and Laikipia become the eighth, ninth, tenth and eleventh counties on February 18, to pass the bill after most counties voted unanimously for the bill. Laikipia becomes the first Mt.Kenya county to do so.

24 out of 47 counties are required to pass the bill after which the 2010 constitution will be as good as amended. It is therefore possible that the BBI can become law without a referendum. 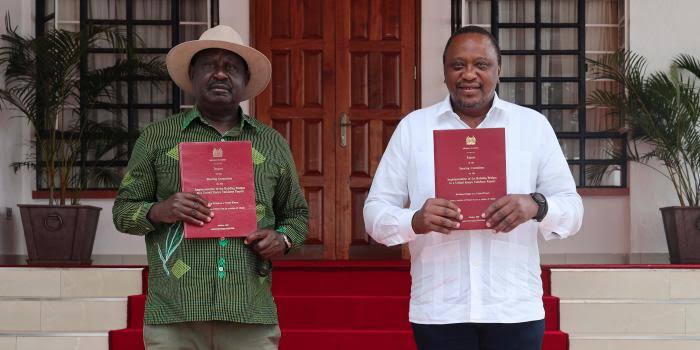 Are you for or against the BBI? Tell us in the comments down below and follow for more articles.