Over 2.5 Goals Tips That Will Earn You Big This Tuesday

FC Helsingør, buoyed by their previous result, will be hoping for more of the same after the 2-4 1. division triumph over Fredericia.

Three or more goals per match were recorded in 5 of the past 6 meetings where FC Helsingør have taken part. Their opponents scored 8 of them in this period whereas FC Helsingør managed to get a total of 19.

Since a losing effort in their last game against Aalborg BK in Superliga action, Odense BK and their travelling supporters will be hoping that they can get a better result in this one.

In that match, Odense BK had 45% possession and 8 shots at goal with 3 on target. For their opponents, Aalborg BK got 18 attempts on goal with 5 on target. Rasmus Thelander (70') and Anders Hagelskjær (84') scored for Aalborg BK.

Odense BK have been effective going forward in the lead-up to this encounter, having scored 9 times in their last 6 matches. While their manager Andreas Alm will no doubt take that as a positive sign, Odense BK can also improve defensively after being scored against in 6 of those same outings. Even so, it remains to be seen whether that trend shall persist here in this game. 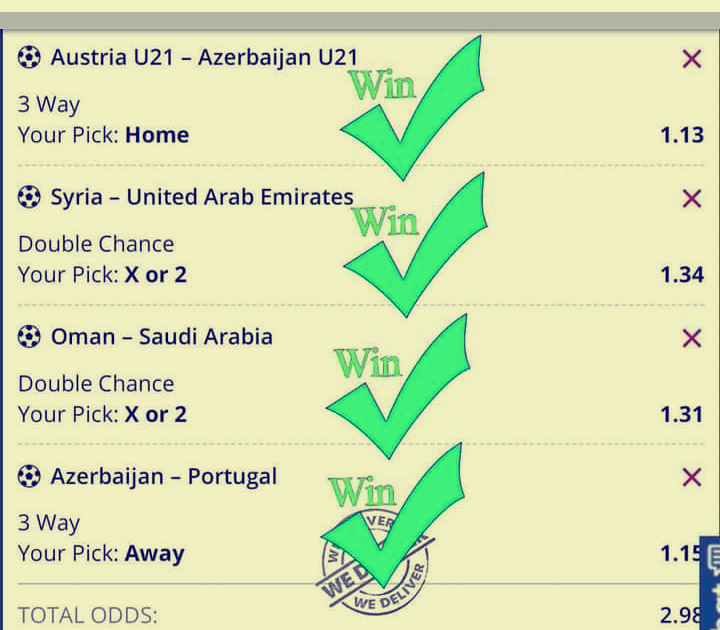 AB, following on from their previous result, will be hoping for more of the same after a 0-5 DBU Pokalen success against KFUM Roskilde.

It’s not been often in recent games where AB have shown defensive steel. In fact, AB have been scored against in 5 of their previous 6 clashes, shipping 7 goals in the process.

Following on from being beaten in their last game against FC Helsingør in 1. division competition, Fredericia will be aiming to make amends here.

Fredericia have been effective going forward in the lead-up to this encounter, scoring 10 goals in their previous 6 matches. Having said that, Fredericia can also improve defensively after being scored against in 5 of those same outings. We will just have to see whether or not that trend will be sustained in this game.

Alessandria will be hoping to return to winning ways here following the 3-2 Serie B losing effort in their last game against Lecce.

In that game, Alessandria managed 40% possession and 7 shots on goal with 4 of them on target. For Alessandria, the goals were scored by Simone Corazza (15') and Abou-Malal Ba (56'). For their opponents, Lecce had 23 attempts at goal with 5 of them on target. Alessandro Tuia (12'), Pablo Rodríguez (87') and Massimo Coda (96') scored for Lecce.

Three or more goals per match were seen in 5 of the last 6 meetings where Alessandria have participated. Their opponents scored 20 times in this period while Alessandria managed a tally of 8.

Going into this contest, Alessandria are without a home win in the past 4 league games. Their supporters are understandably frustrated.

Since tasting defeat last time out to Benevento in Serie B action, Ascoli and their travelling supporters will be hoping that they can get a better result in this one.

Throughout their six previous matches, Andrea Sottil's Ascoli have had reason to celebrate scoring 6 times therefore earning them the goals scored per game average of 1.

Going into this encounter, Ascoli are undefeated in their last 2 away league matches.