Years later, no one has been charged and it's unclear whether police are still looking into the instances.Unconfirmed reports claim people refused to assist police carry away numerous murder suspects.Three panga-wielding people approached and slashed police officer Rodgers Odhiambo on June 8, 2020.

The attackers were two men in Buibui's and veils.

Anunda's body was dumped in a jungle along Mbwajumwali-Kizingitini road in October 2019.

Constable Officer Paul Rotich of Lamu East's Kizingitini police station was attacked and beaten in February 2018. He had serious head and limb cuts.

They seem to have taken over the drug-ridden Lamu East subcounty, murdering all three.

According to Lamu county commissioner Irungu Macharia, three people have been arrested.

Arafat Abdalla, 30, turned himself up for the murder of Rodgers Odhiambo in August 2020.

DETAILS OF THE CASE ARE STILL UNKNOWN.

“Three people are on trial in Malindi for the chiefs' murders. “We are still interrogating him,” Macharia said of the suspect Muhuri provided us.

Errors had been prevented by the security department.

“We boosted community relations.” We do our best. Information sharing has become simpler. fewer assaults since the pangas were outlawed

“The police didn't kill Abdalla when he turned himself in for the Odhiambo murder case. “Cruel and regrettable,”Auma said.

A security source said no further arrests have been made since Abdalla surrendered. 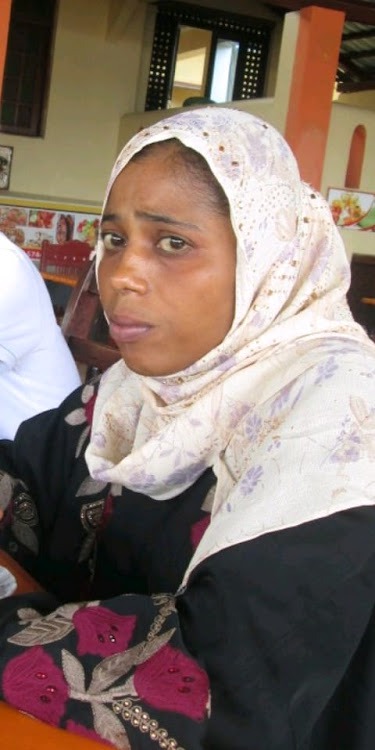 “No one has been charged yet. The surrendered suspect's case is still open in Garsen. No justice for the slain policemen, the insider said.