3 Most Violent And Dangerous Prisons In The World 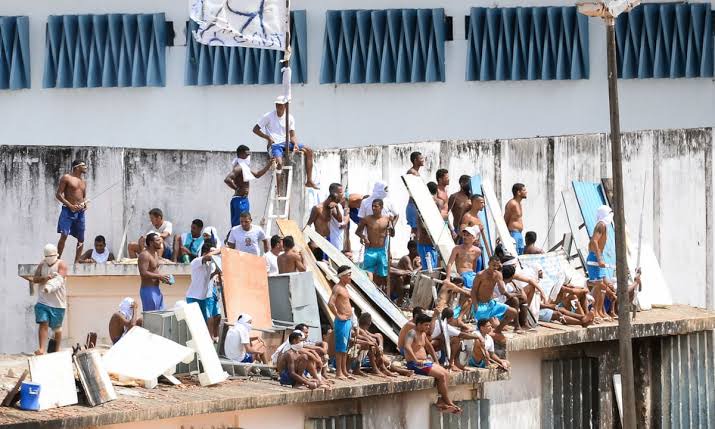 Carandiru is located in Brazil. This prison is considered as the most violent and deadly in the world.Years back ,a violent prison occured and 102 inmates were shot dead . It's also famous for poor health system and many inmates are HIV positive. 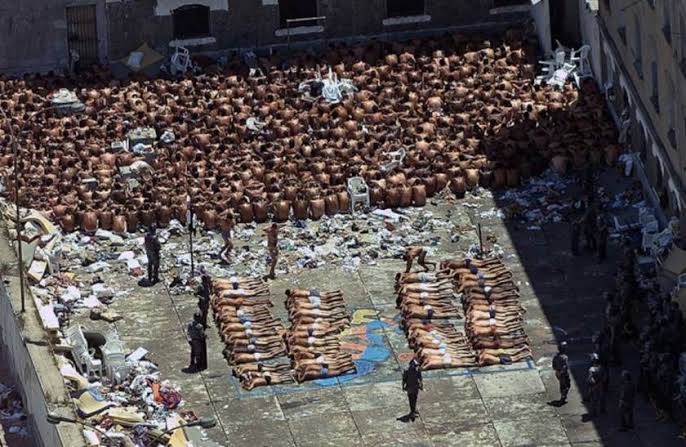 Tadmor is a military prison that's found in Syria. It's regarded as the most oppressive prison in the world . According to Amnesty international, every aspect of the prison was to dehumanize the inmates. Years back president Hafez Al Assad ordered execution of prisoners.It was later closed and reopened again in 2011. 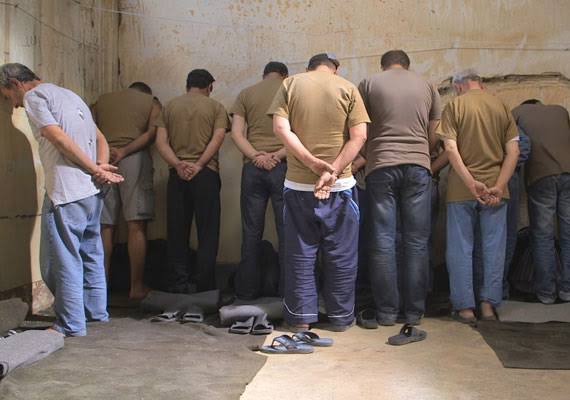 La Sabaneta is found in Venezuela. The facility was built to accommodate 15,000 inmates but it accommodate as many as 25,000. It's highly understaffed in that one guard 8s equal to 150 inmates. The prison is known because of it violent inmates. sometimes back , a violent gun battles resulted to death of 108 people and again 196 prisoner died and 624 wounded as a result of violence 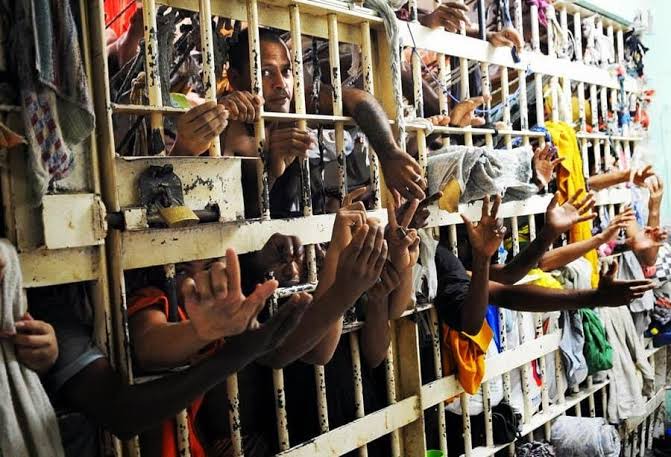 Brazil Carandiru Carandiru Penitentiary Syria Tadmor
Opera News is a free to use platform and the views and opinions expressed herein are solely those of the author and do not represent, reflect or express the views of Opera News. Any/all written content and images displayed are provided by the blogger/author, appear herein as submitted by the blogger/author and are unedited by Opera News. Opera News does not consent to nor does it condone the posting of any content that violates the rights (including the copyrights) of any third party, nor content that may malign, inter alia, any religion, ethnic group, organization, gender, company, or individual. Opera News furthermore does not condone the use of our platform for the purposes encouraging/endorsing hate speech, violation of human rights and/or utterances of a defamatory nature. If the content contained herein violates any of your rights, including those of copyright, and/or violates any the above mentioned factors, you are requested to immediately notify us using via the following email address operanews-external(at)opera.com and/or report the article using the available reporting functionality built into our Platform 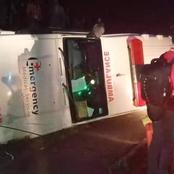 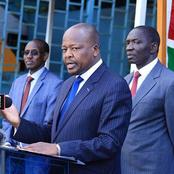 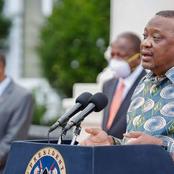 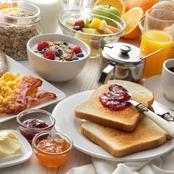 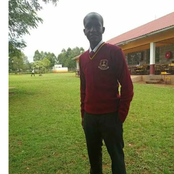 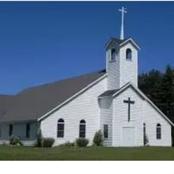 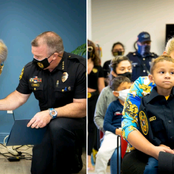 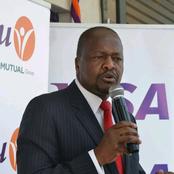 Recent Signs Of Covid-19 You Should Not Take For Granted 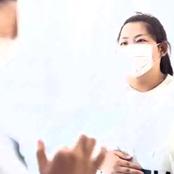 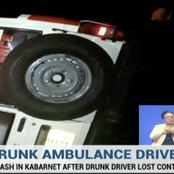