By ERisingokingpin (self meida writer) | 4 days

Manchester United play against Liverpool on Sunday at Old Trafford in the premier league clash. With the status of both clubs in English football, it is expected to be a tough fixture with big attraction from the world football fans. 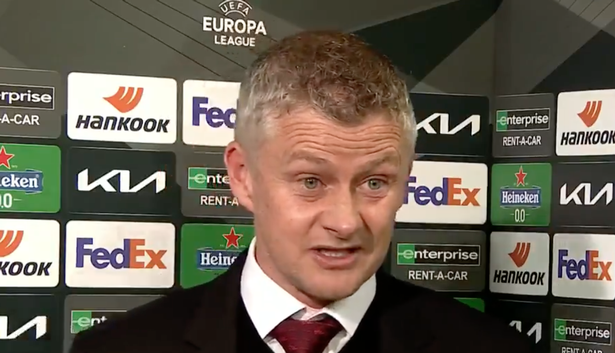 And Manchester United manager Ole Gunnar Solskjaer has explained how important is this game for the Old Trafford side. Ole said this game will guarantee United a champions league spot next season as they need only a win to be sure of the top four finish.

The Norwegian also said the Liverpool clash is going to be great preparation for the next season as it predicts how the season will be for United. Solskjaer said playing Liverpool is a good test for his players urging them to fight for a win and reduce a point gap with Manchester City.

Ole Gunnar Solskjaer still respects Liverpool and he won't underrate them over their performance this season saying they are still a top club in Europe. Ole said Liverpool and United have a well-known rivalry ahead of this clash and anything can happen. 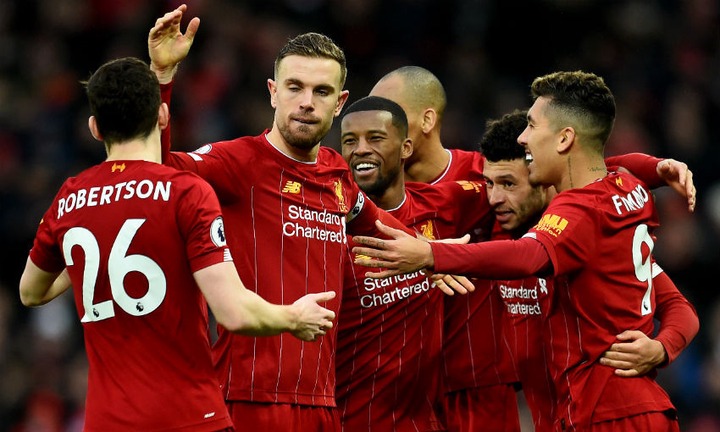 Ole not Concerns With Liverpool Culture

The Norwegian manager said his side has problems and challenges and he is not concerned about what Liverpool do at Anfield. He further stated that he doesn't follow up on how Liverpool play because it does not help United in any way.

Who could win in this fixture? Give your prediction below.

Learn from The Best: Most Stylish Male Celebrities in Kenya

Never Lose Your Money To Football Websites, Use These Tricks To Win Big

Why you fear Kissing your spouse in public places

Kamanda Changes 2022 Tunes And Sends This Message To Uhuru

Avoid The Following Foods If You Are A High Blood Pressure Patient.

Forget About Kenya; See Why Nairobi- Mau Summit Highway Is The Heart Of Uganda