Bukayo Saka is the engine in Arsenal’s attack and recent successes have shown just how important he is to the Arsenal squad. In yesterday’s match, he bypassed Reguilon on several occasions with ease and this shows just how composed and sharp he is even against exceptional defenders. 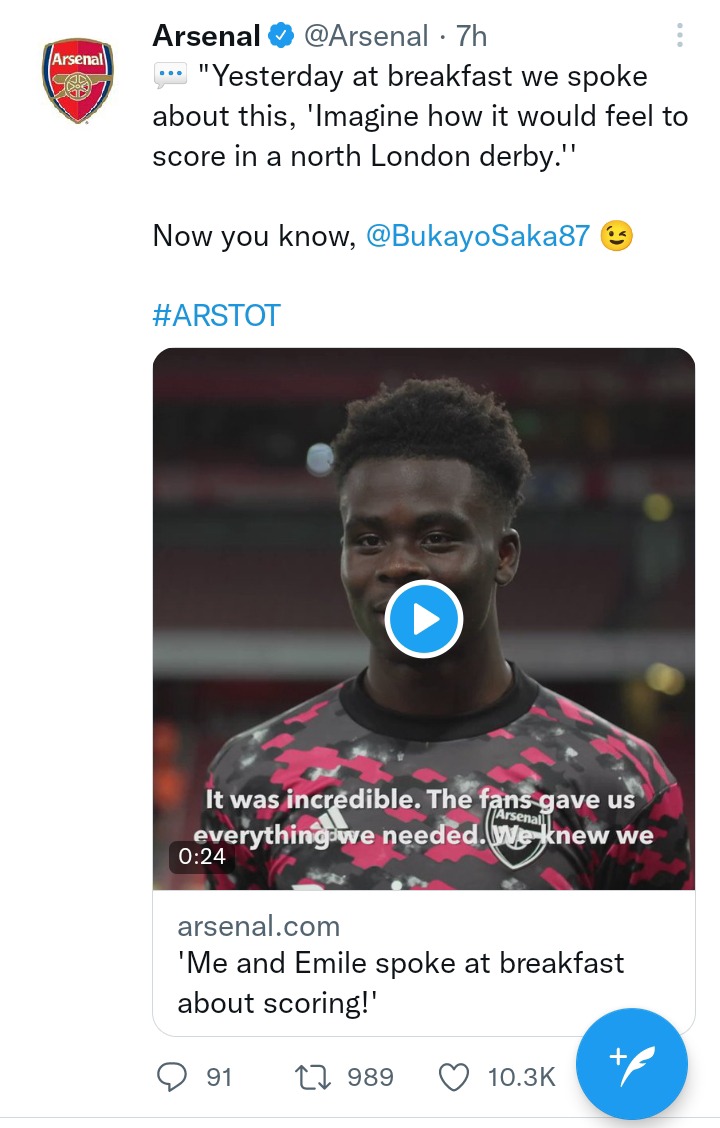 All credit for yesterday’s game cannot be given to him though since all the other players gave their best performances to ensure that the three points are secured. It was a real spectacle to see Saka dribbling and executing Arsenal attacks with exquisite maneuvers and fast thinking. Peter Drury even described him as a creeping horse rider gushing through Tottenham’s defense with unprecedented precision and speed. 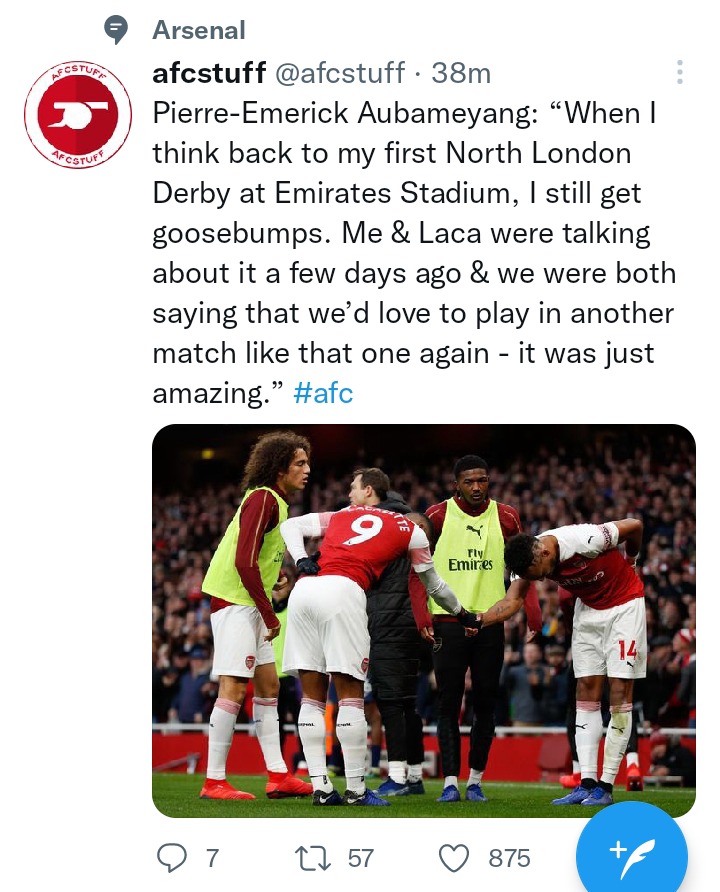 Aubameyang has admitted that the North London Derby has been his most sensational fixture as an Arsenal player. He recalled how he and his teammate Lacazette were reminiscing about their first North London derby together at the Emirates where the Gunners win by 2 goals courtesy of the two strikers. He said that such moments are what make his career at Arsenal memorable. 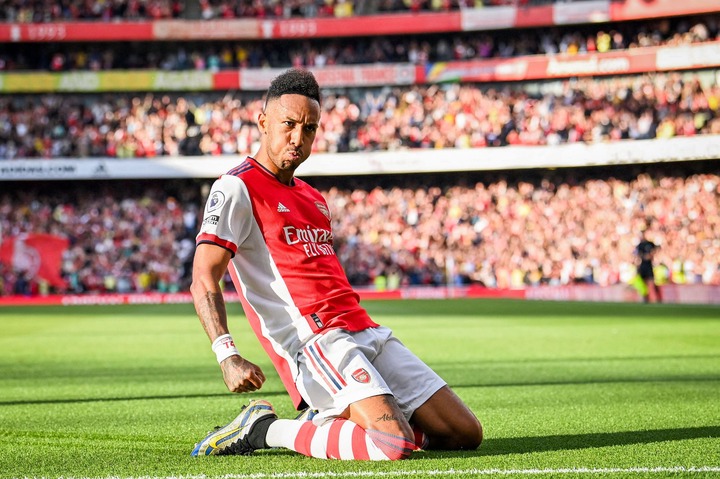 Yesterday’s performance against Tottenham Hotspur was just the tip of the iceberg of what Arsenal have in store for their other league rivals. Competitiveness is what Arsenal lacked in their previous fixtures but now a new phase has taken over and Mikel Arteta will make sure that anything necessary needed to maintain yesterday’s tempo is executed without a second thought. 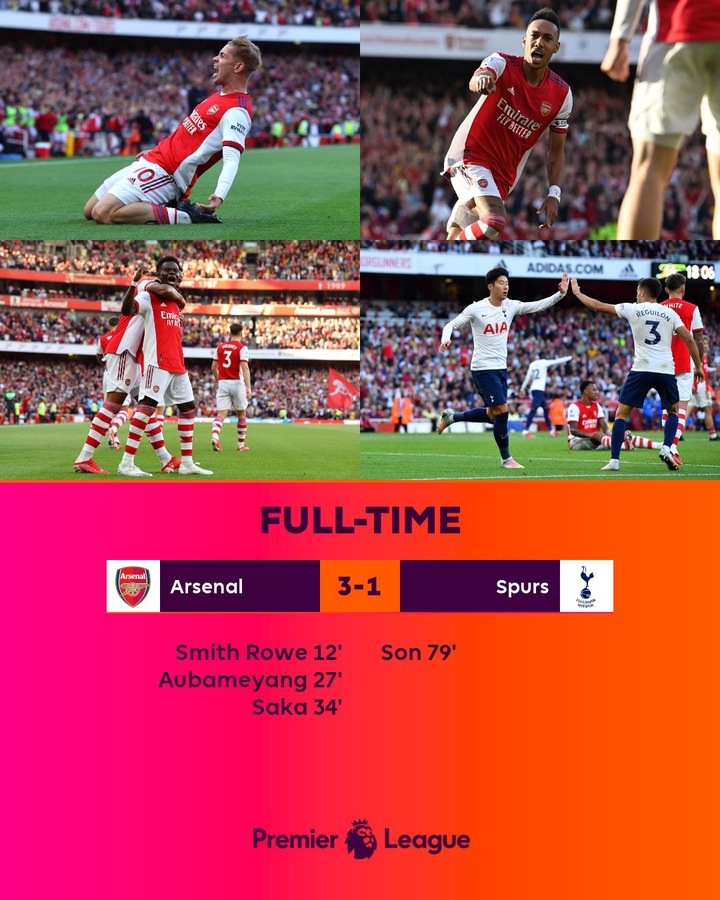 Next, Arsenal face Brighton and Hove Albion who are also their London neighbors and they will be seeking to bag three points from them without any problem whatsoever. Although Brighton have proven to be a tough nut to crack in the new season, Arsenal are touted to be the favorites to win the fixture. Arsenal are slowly climbing up the table, only being 5 points away from League leaders Liverpool.

7 Reasons Why Fighting Is Good For Your Relationship