By Lawrence-sociologist (self media writer) | 3 months ago 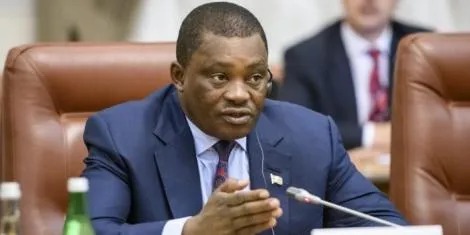 On thursday, January 20, Muturi explained that he has been adamant because UDA, formerly known as the Party of Development and Reforms (PDR), was amalgamated by the Jubilee coalition before the 2017 general election.

Further, Muturi was astonished how UDA wanted to compete Jubilee yet it is one of the parties in the coalition. He claims that UDA ditched the party and formed their own party to compete with the president who is the party leader. Muturi does not see the relevance of joining UDA because he does not understand the difference between UDA and Jubilee. 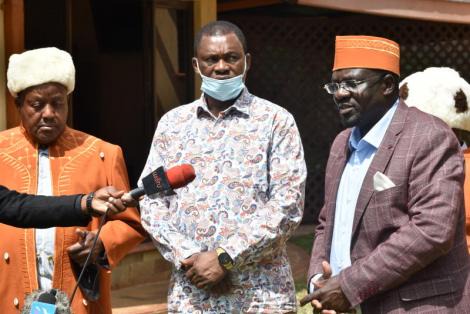 Muturi also urged leaders from other parts of the country to stop looking down upon Mt. Kenya leaders. He said that the region is capable of producing a presidential candidate and not just a running mate. Muturi officially launched his presidential bid on Saturday, July 3, 2021, in a meeting attended by clergy drawn from the Pentecostal churches in Embu county.

Content created and supplied by: Lawrence-sociologist (via Opera News )