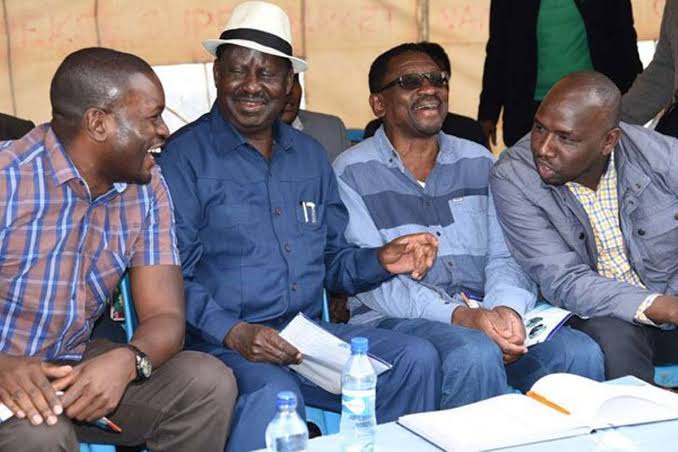 According to Musalia Mudavadi, he has penned via the ANC official social media page informing that they strongly condemn the ouster of Kakamega Senator Cleophas Malala from the Senate Deputy Minority leaders sits warning of revenge.

"ANC Party condemns, in the strongest terms possible, the removal of Senator Cleo Malalah from the position of Senate Deputy Minority Leader. Sen. Malala was appointed into that capacity as a NASA representative. We consider this as a hostile action from ODM and will not take it lying down. We will revisit!" the ANC party has said.

However after the ANC remarks, Elegeyo Marakwet Senator Kipchumba Murkomen and ODM Secretary General Edwin Sifuna have launched a scathing attack on Musalia Mudavadi blaming him for hypocrisy. 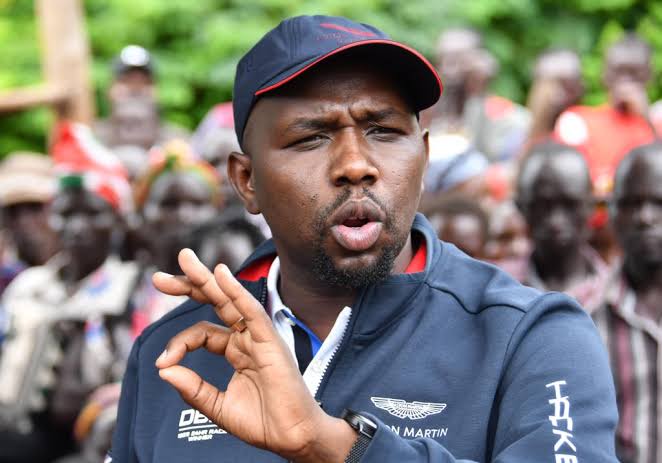 Senator Murkomen has informed that it is hypocritical to claim that he is defending Senator Cleophas Malala yet in June last year expelled Malala from the ANC Party.

"Kiongozi, between ODM that merely removed Malala from Senate Leadership and you who in June last year expelled Malala from the ANC Party, who committed the worst sin?" Murkomen stated.

Edwin Sifuna has also reacted informing Hon Mudavadi that as the ANC they are the first people to be blamed for the downfall of Senator Malala traced from that time when they expelled him from the ANC Party.

"You tried to behead the guy and now you are crying because we took away his shoes? Jokers," Sifuna has said.

"Incidentally it is that same freedom of speech (saying ANC is a village party) and association(with Raila) that led you to expel Malala from ANC...I don't even know what to call this," he added.