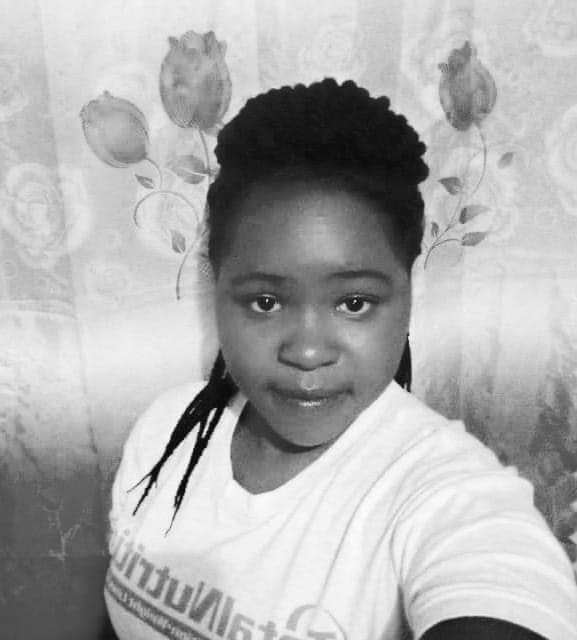 Recently, there has been a number of murder happening after a small quarrel in relationships over love affairs. At Laikipia University a first year student by the name Chepkoech was stabbed to death by an unknown man identified as a motorbike rider from Nakuru.

According to the sources, the boyfriend had visited his girlfriend in the main campus. Due to their differences, the girlfriend raised her concerns and the boyfriend was chased from the institution by the accommodation officials. 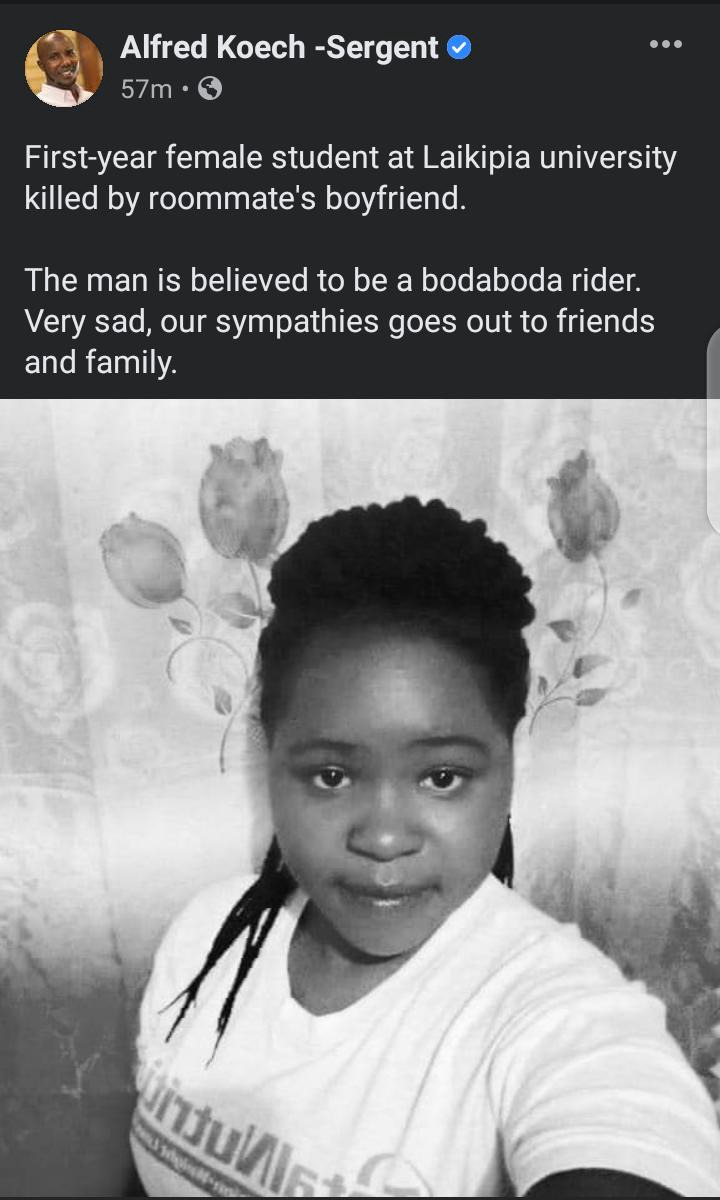 It is not very clear but it is said that the girlfriend's roommate, Chepkoech was being involved in the relationship.

Therefore, the boyfriend became furious and went to the hostels where he stabbed the roommate of his girlfriend with a knife till death. 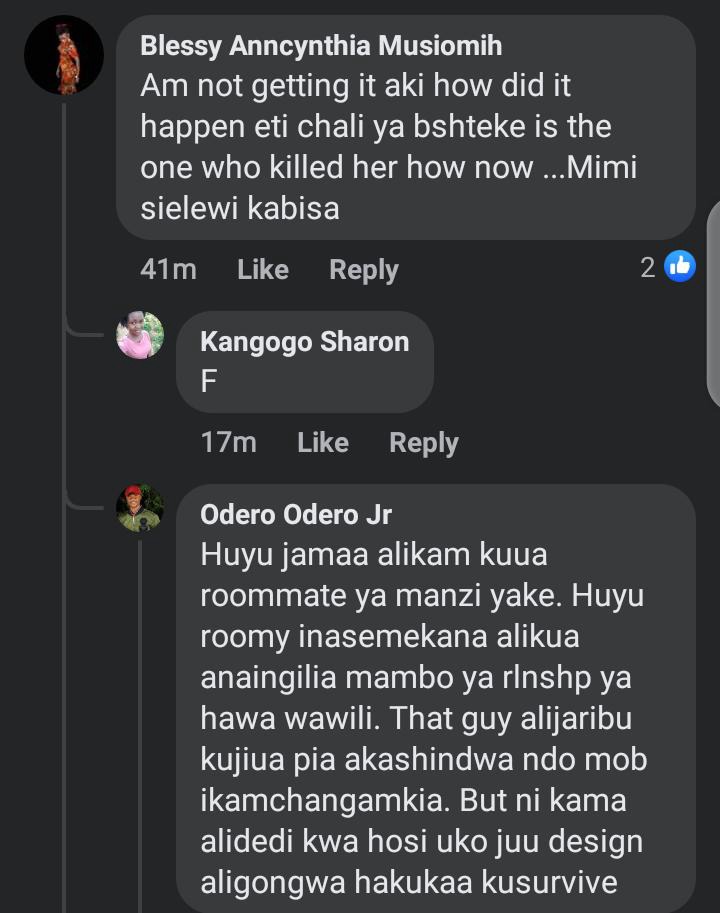 Suddenly, there was screaming and the neighbors came for the rescue of the lady just to find her body lying lifeless. On seeing that, the boyfriend tried to commit suicide by stabbing himself on the neck and abdomen.

The body of the late, Chepkoech was taken to Nyahururu morgue as the injured boyfriend was rushed to the hospital.