6 Ways an Angel is Working for You

By Allantoize (self meida writer) | 1 months 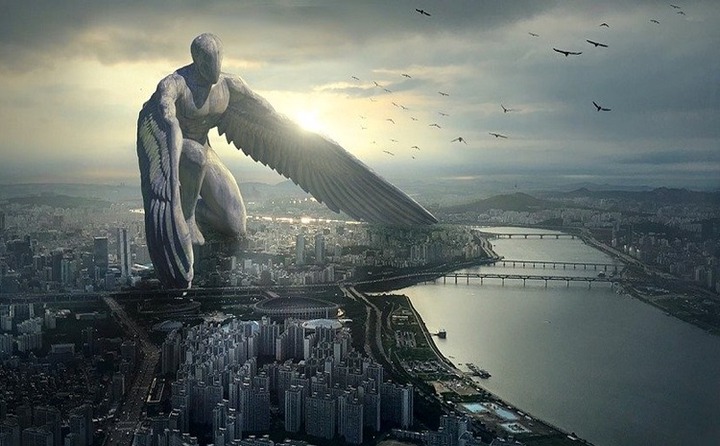 We as the children of God do not worship angels. We worship the Lord God Almighty. Revelation 19:10 says; Then I fell down at the feet to worship him. But he said to me, “You must not do that! I am a fellow servant with you and your brothers who hold to the testimony of Jesus. Worship God.” For the testimony of Jesus is the spirit of prophesy.

In this verse, the angel was warming John not to worship him. We should not pray to angels either.

However, we should not ignore their ministry in our lives. And the fact that God has placed them to us to help us in our Christian journey.

Angels are spiritual beings but sometimes they can appear in physical form. For instance in John 20: 12; two angels appeared in white where Jesus’ body had been. They are associated with great strength and are highly obedient to God and follow His instructions. Image: Courtesy.

They are mighty and can never die since they are immortal.

So as wonderful the features of angels are, we believe they have been working with us and also for us. Let us examine six various ways angels are working for believers. 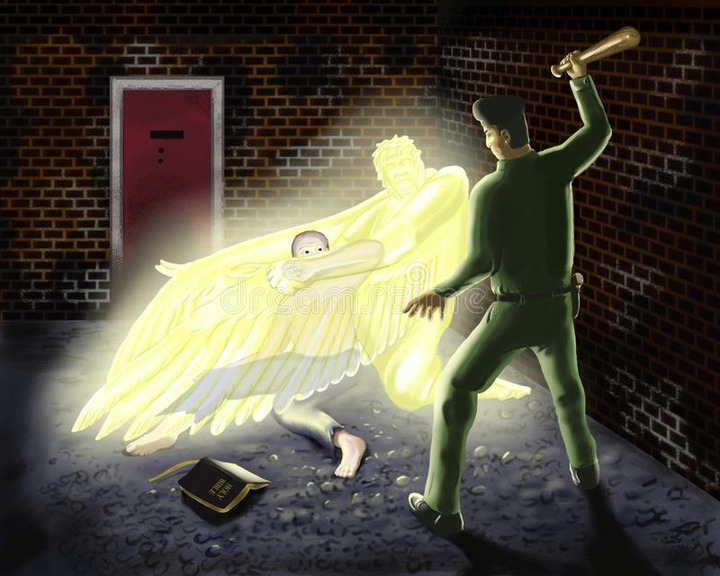 Psalms 91:11 says; For He shall give angels chance over thee, to keep thee in all thy ways. They shall bear thee up in their hands, lest thou dash thy foot against a stone.

Apostle Paul testified how an angel assured him protection during his voyage to Caesar in Acts 27:23-24; For there stood by me the night the angel of God, whose I am, and whose I serve saying, fear not Paul; though must be brought before Caesar: and, lo, God hath given thee all them that sail with thee.

While we are fast asleep, the angels of God watch over us and protect us from the attacks of the enemy. They also shield us from the arrows that fly by day.

Angels do not just protect us from spiritual enemies, they also save us from physical dangers. More often than not we are unaware of their presence.

Therefore even as you are reading this right now, there is at least one angel right there with you watching over you. God is so amazing to us. 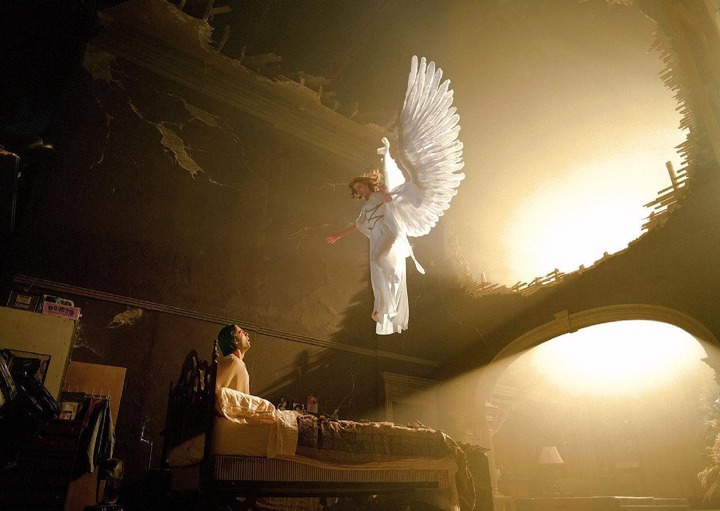 Daniel 9:21-22 says; Yea, whiles I was speaking in prayer, even the man Gabriel, whom I had seen in the vision at the beginning, being caused to fly swiftly, touched me about the time of the evening oblation. And he informed me and talked with me, and said, o Daniel, I am now come forth to give thee skill and understanding.

Angels are God’s messengers to men. The bible is full of scriptures where God send angels to deliver specific messages to His people.

3.     They guide the ministers of gospel

Angels lead them to the rightful harvest. In Acts 8: 26; and the angel of Lord spake unto Phillip. Saying, arise and go toward the south unto the way that goeth down from Jerusalem unto Gaza, which is desert.

Angels also help the servants and ministers of God by ministering alongside them.

As humans, there is great tendency, we become weak and discouraged in our spiritual journey. But we have angels who encourage us all along.

An excellent example of an angel helping t strengthen men was seen in a life of Jesus just before he faced the cross.

Luke 22: 42-43; and there, appeared an angel unto Him from heaven, strengthening Him. 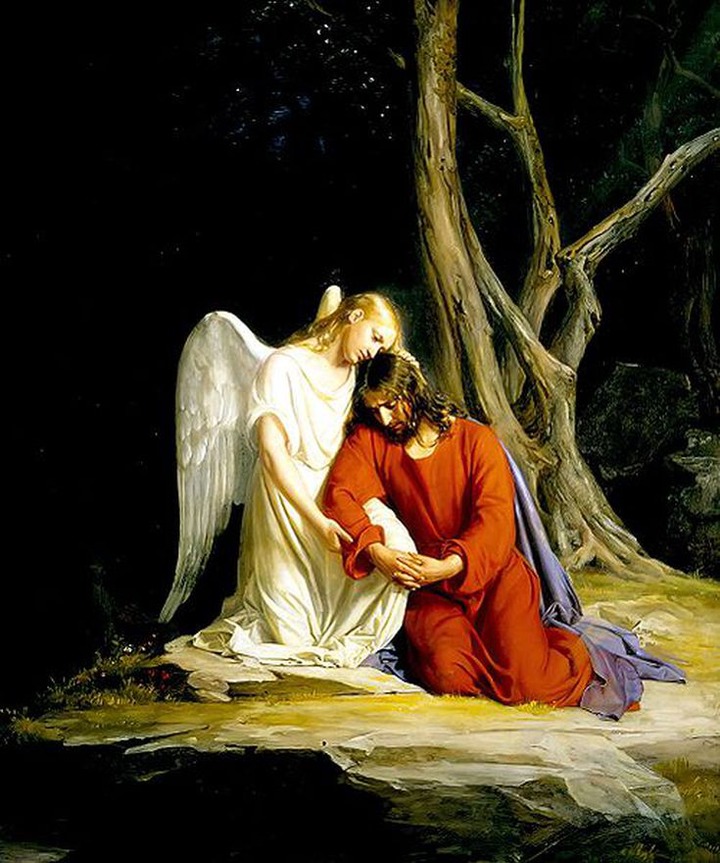 Realistically, some tasks are too burdensome for the physical strength of a man. Jesus needed the strength of an angel to endure the suffering of the cross, and the burden of the sins of humanity.

Today, angles still have to strengthen us to carry out some divine assignments.

Times of trials in believers’ lives are usually tough. They are not always pleasant experiences and such, the ministry of angels help us to stand firm and uphold our faith without compromise.

During our trial times, angels assures us of God’s presence, and they also remind us the promise of God. 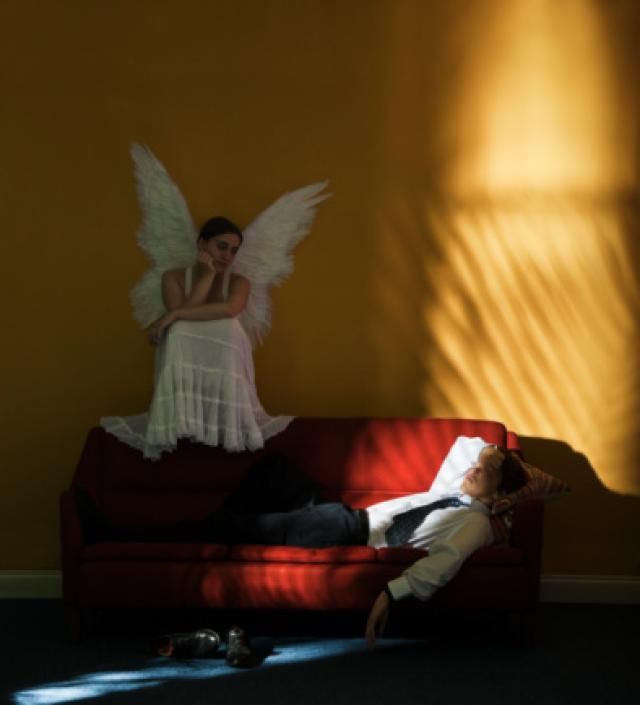 It is particularly interesting to note that as the martyrdom of St. Stephen, his face shown like that of an angel.

Acts 6:13; And all that sat in the council, looking steadfastly on him, saw his face as it had been the face of an angel.

That was why he was fearless even in the face of death.

6.     They help in believers transition to heaven 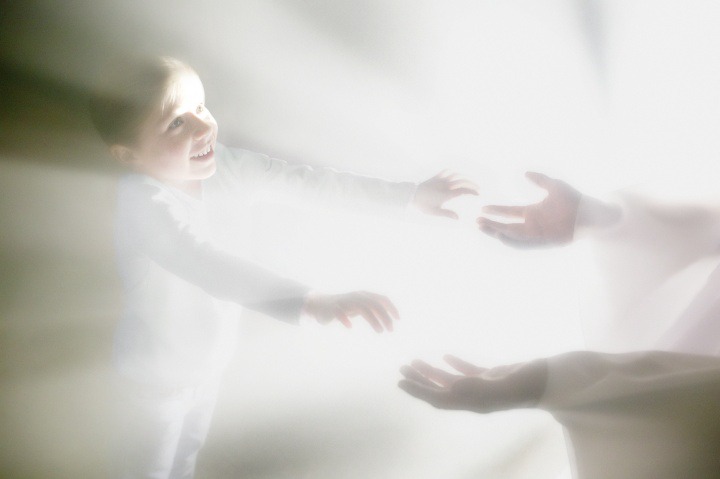 Have you ever thought of how you would make your journey to heaven after death? Angels will help you out.

In Luke 16: 22, Jesus told the event of Lazarus, who died and was taken to Abraham’s bosom by angels.

Remember also at the ascension of Jesus, two angels in appearance of men accompanied Him.

Acts 1: 10; in the same lane, at the death of believers, angels will come to take them to heaven.

This is not far from the reason believers smile while giving up the ghost. Hallelujah!

Jamal Says he is Not Adding a Third Wife, Alleges he Studied Amber Ray For 5Yrs Before Marrying Her