By Belicenyamoita (self media writer) | 1 month ago

Diana Bahati is a wife to a popular musician Bahati.Diana is a second time mother while the Gospel artist Bahati is a third time father.Diana's biological children are Heaven Bahati and Majesty Bahati.She also plays the role of a mother to Bahati 's daughter and to their adopted son.

Diana Maria recently changed her name to Diana Bahati after joining music.Diana Bahati is a rapper.Diana has a high taste of fashion. 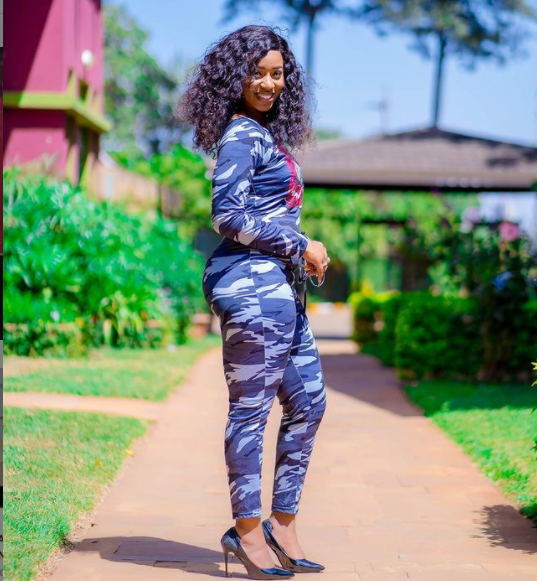 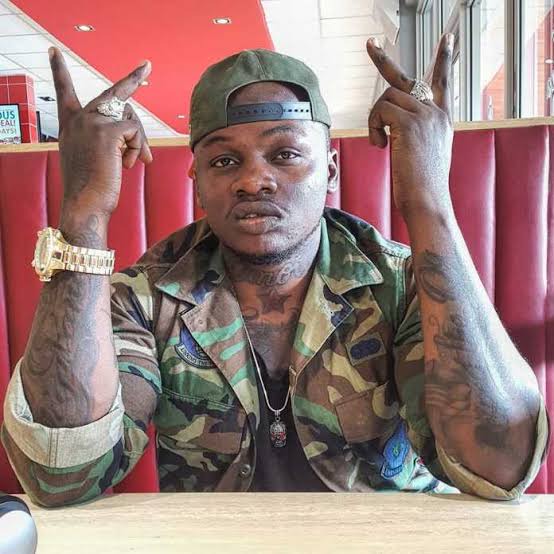 Brian Ouko Omollo, popularly known by his stage name Khaligraph Jones and often referred to as Papa Jones, is a Kenyan rapper.

Khaligraph was born in Kayole in Nairobi city. He has proudly spoken of this in several interviews and in his lyrics. He is one of the Celebrities who rocks in military outfits. 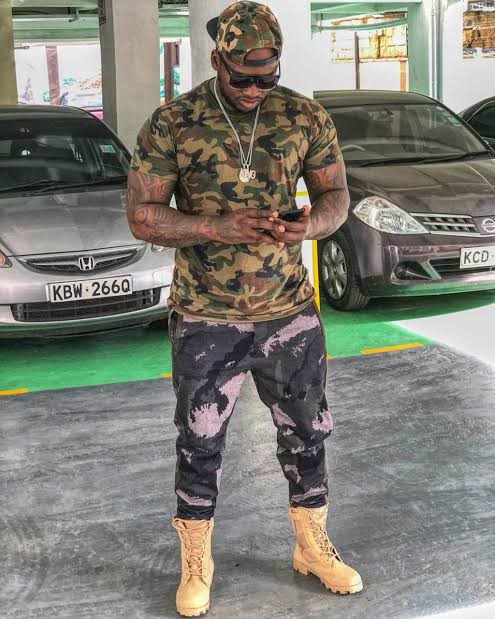 Jane Wawira Mugo is a Kenyan ptmrivate investigator.She went viral on social media platform after she appeared in a BBC African Eye documentary. 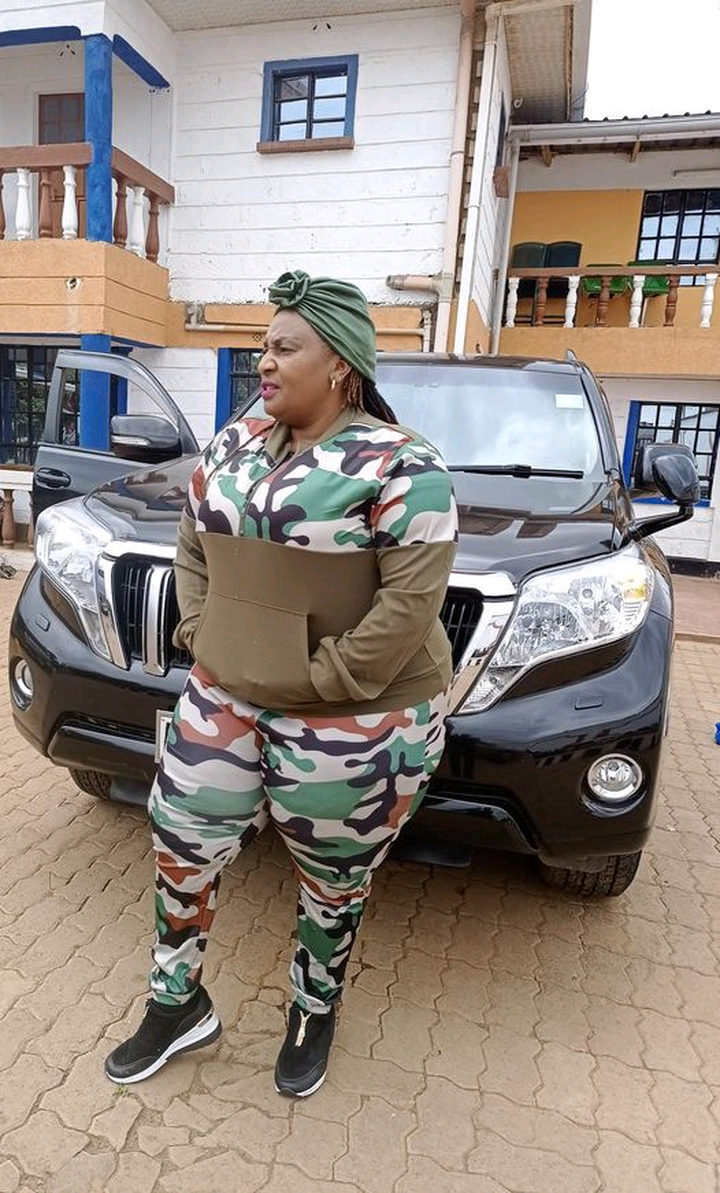 Eric Omondi is a Kenyan Comedian and actor. He made his comedy debut in Churchill Show.He has since won three African Entertainment Awards USA for 'Best Comedian' in 2018, 2019 and 2020.He also rocks in military outfits. 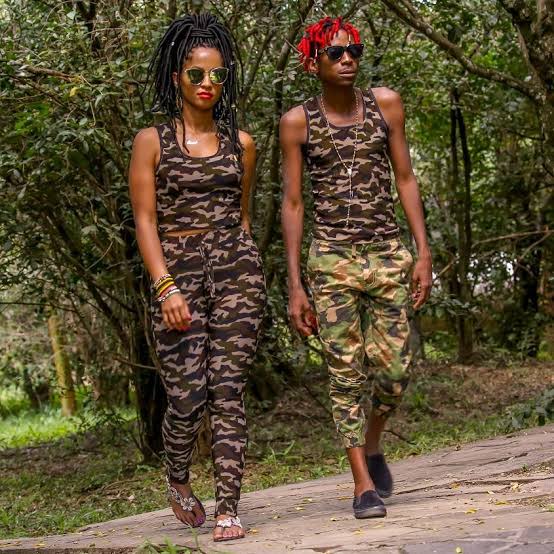 Femi One is a Kenyan female hip-hop artist and rapper.She was born on the 25 the of April 1994 in Mwili and grew up there.Femi one real names is Wanjiku Kimani.She is known for putting out tracks.She is one of the female musicians who have high sense of fashion. 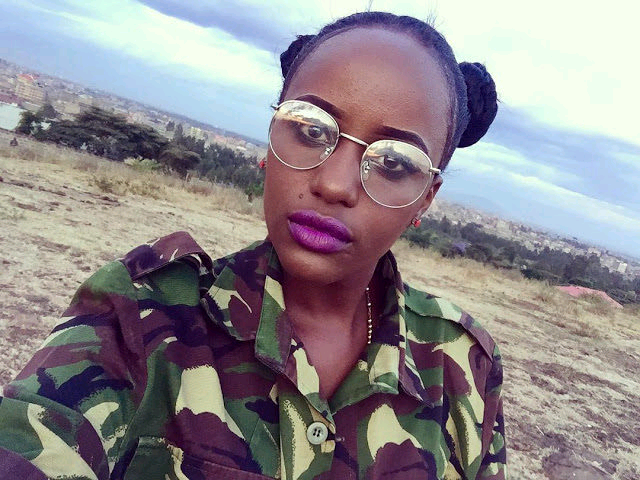 MC Jessy whose real name is Jasper Muthomi is a Kenyan Comedian,You tuber and politician who was born in Egoji village in Meru county.

He was once featured in Churchill show and hosted Churchill Raw that aired on NTV every Sunday and Thursday respectively at 8:00 pm.This show aired before the outbreak of COVID 19 pandemic.He is currently vying south Imenti parliamentary seat. 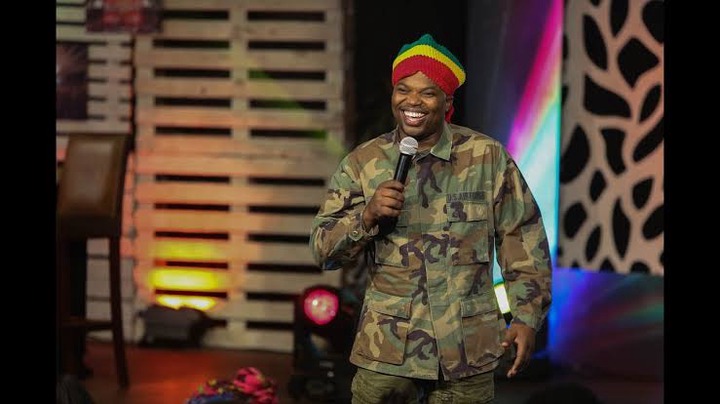 Rev Lucy Natasha is a Kenyan pastor and overseer of prophetic Latter Glory Ministries International in Kenya.She is well known as a conference speaker and has been a guest speaker in numerous national and international Christian conventions. 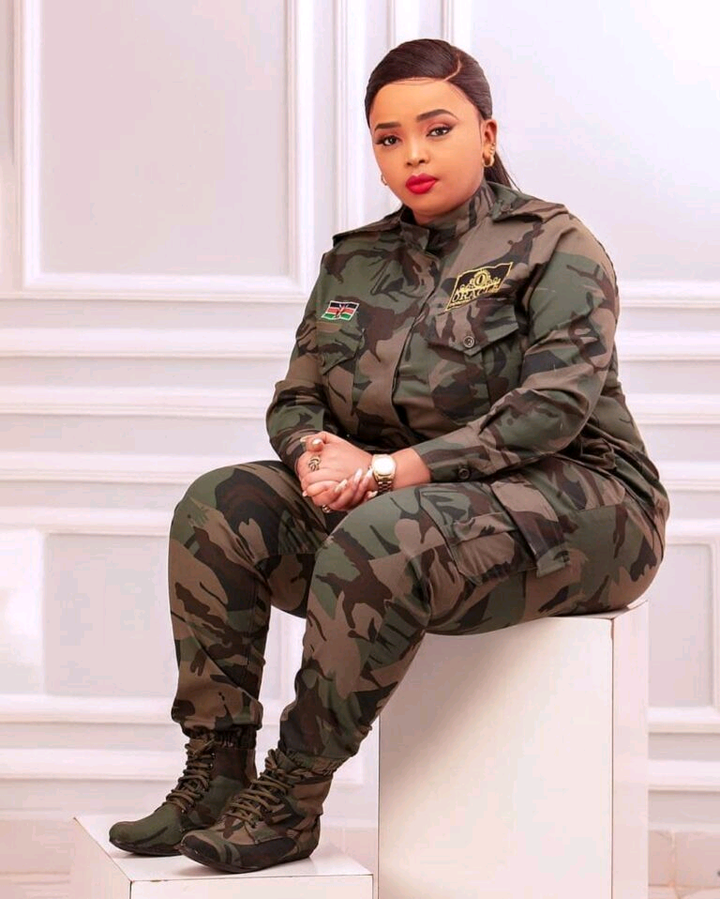 Victoria Kimani is a Kenyan singer, songwriter, actress and entertainer previously signed to Nigerian record label Chocolate City, and was described as the record label's first lady. She has received several award nominations from the African music industry, and her singles are played on radio channels across Africa. 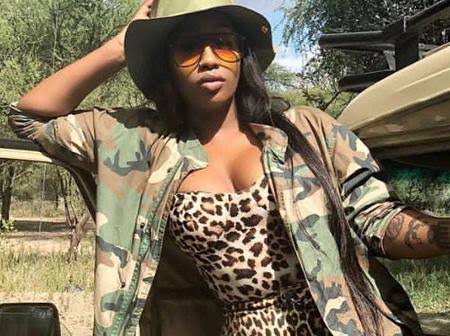 Huddah Monroe was born in 10 the October,1991 in Eastleigh Nairobi Kenya.She was brought up in Huruma Estate. Her real name is Alhuda Njoroge. She is a Kenyan socialite who ekes her living in modelling, curtain raising events, products promotions and personal business. 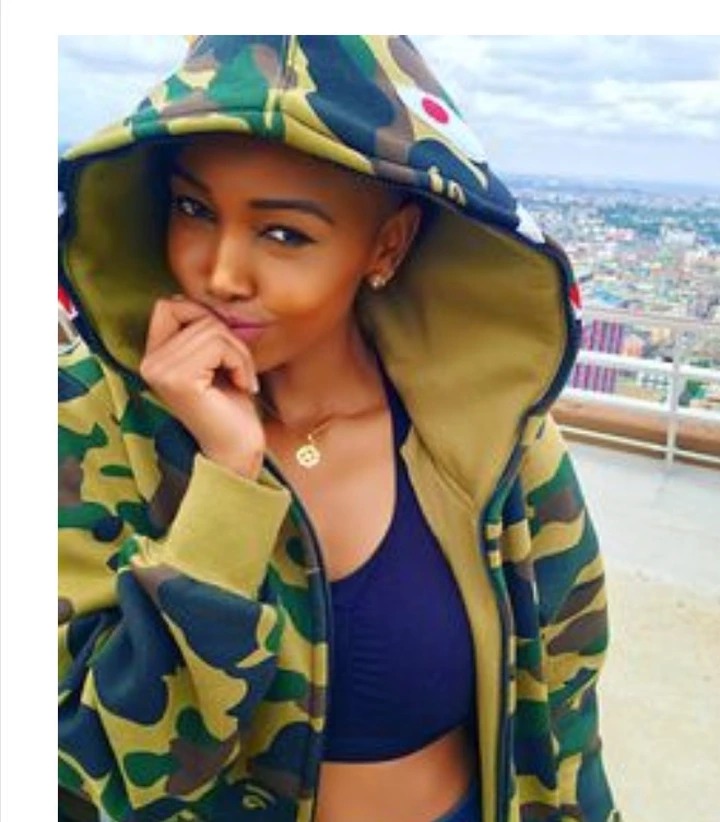 Live Nation Media Presidential Tally: Raila Reduces The Gap Between Him And Ruto

"We are ahead." Evans Kidero sends a message to his supporters.

Just In: Raila Odinga's Polling Station Disappoints Him As It Records Only 56% Voter Turnout

Provisional Results: DP Ruto at 3.47 Million as Raila Trails Behind Him With A Gap of 3.45%