By NgalaDailyNews (self meida writer) | 26 days Premier league players are bossing Euros 2020 Tournament that keeps getting better with much unbelievable performance and results. The tournament expected to end by July 11th is at quarter final stage with Teams including England, Spain, Ukraine, Italy, Belgium, Czech Republic, Switzerland and Denmark on course for European glory.

Some of the EPL player who have impressed and won themselves the individual award, Star Of The Match includes;

At only 19 years of age, Arsenal winger Bukayo Saka has done the unthinkable at his first Tournament under Southgate's Three lions. He has been handed 2 starts out of 4 and won himself a Star of The Match against Czech Republic in last game of the group stage 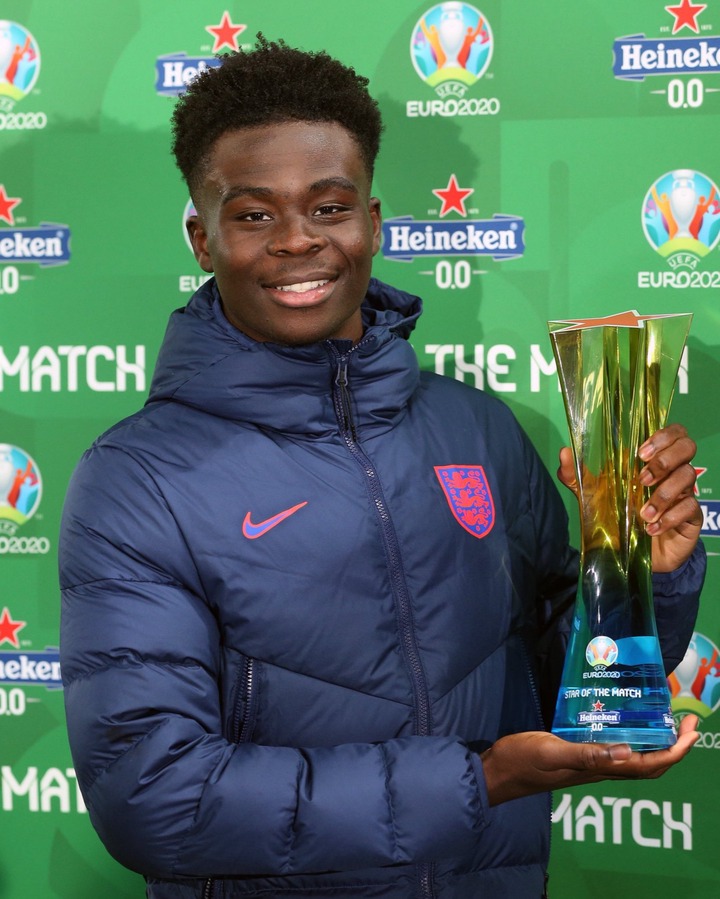 Bukayo Saka Pose with Star of the match award. Courtesy

He was also handed a start ahead of Manchester ace Marcus Rashford and Target Jordan Sancho against German side as England proceeds to last 8 of competition. 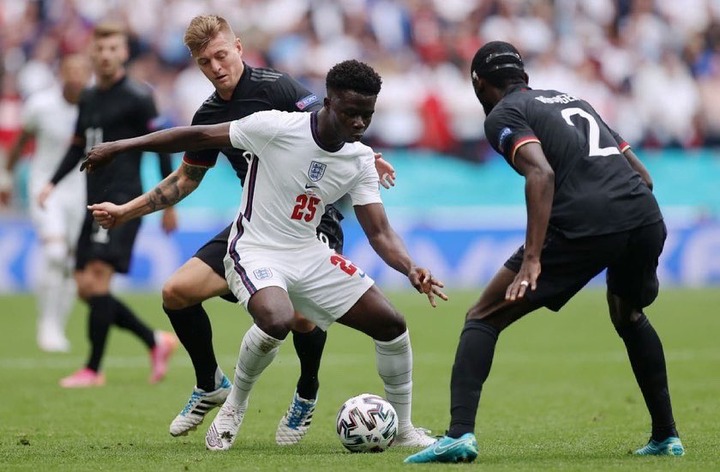 The Manchester United Captain Harry Maguire required less than 200mins to cement his name on the ongoing Euros. Having been handed his second cap for England following series of Knees injuries against German. The Center Back managed a clean sheet and Star of the March award. 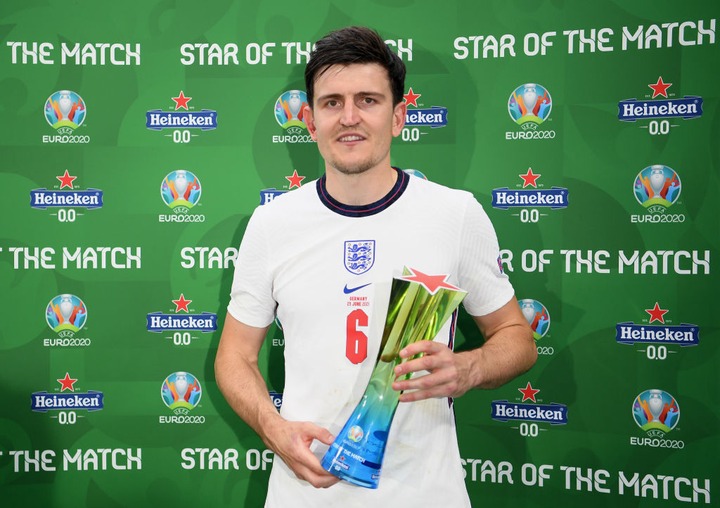 No one would believe Arsenal is on course to get ride off Switzerland Captain at fee around $20 Million to Italian Giant AC Roma at his prime football career. Xhaka played a key role in ensuring Switzerland proceeds to Quarter Final when playing against France. 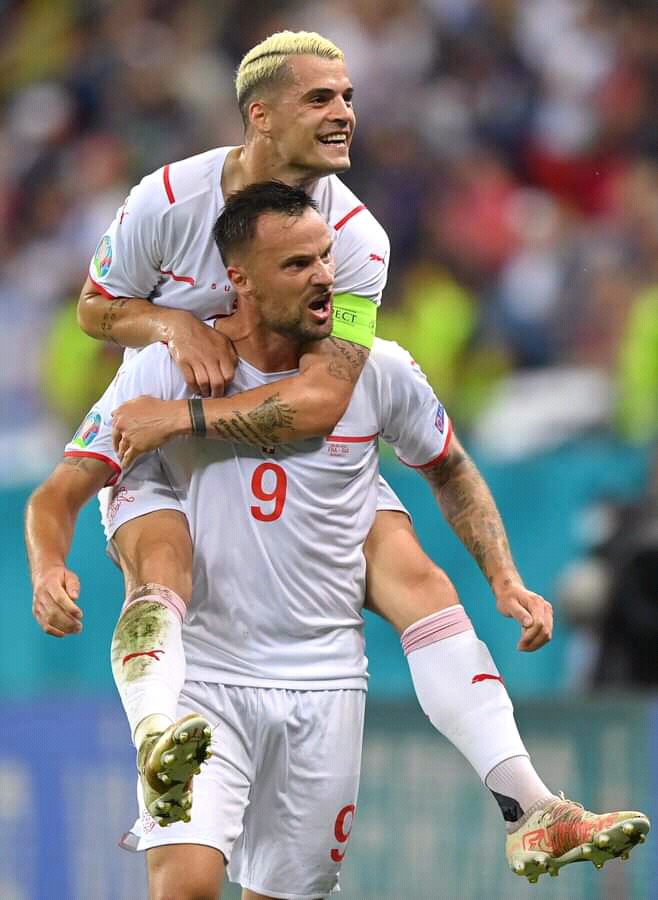 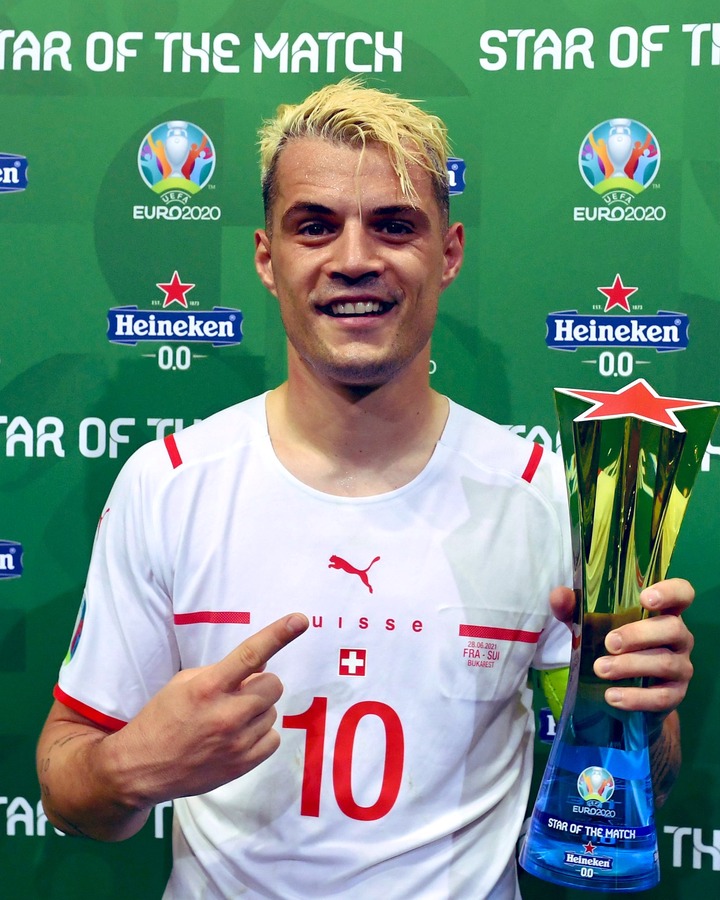 The Manchester City left back registered a man of the match performance against Sweden in last 16 of the Tournaments on Tuesday. Having open the scoring at half time and become the 5th City player to score in the competition after, Kevin De Bruyne, Sterling,Torres and Laporte, Zinchenko assisted the last minutes goal row Ukraine 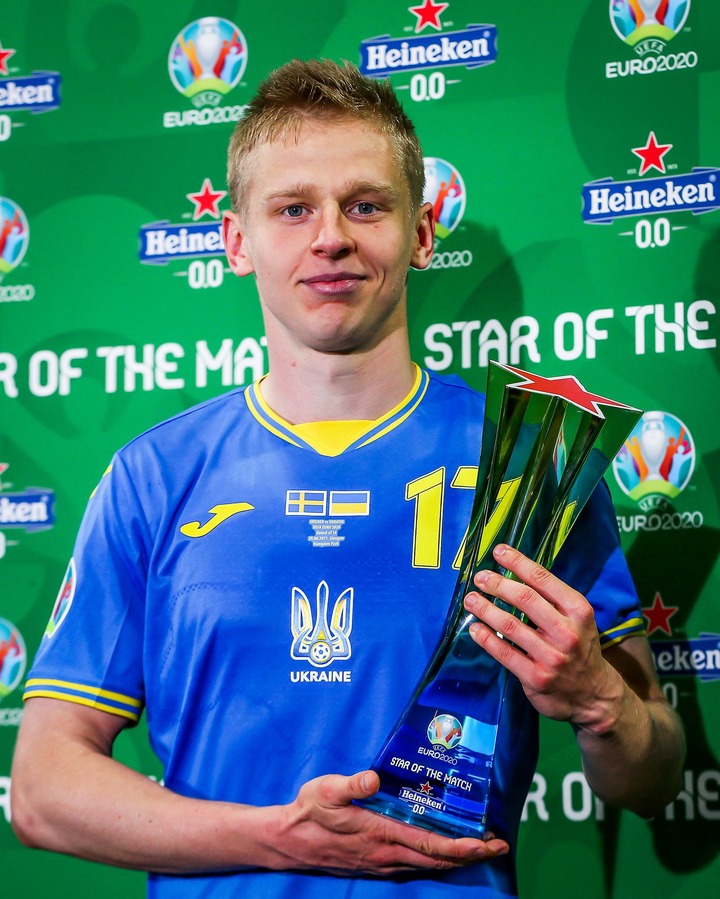 What Lord Bendtner Had To Say About Arsenal Manager Mikel Arteta