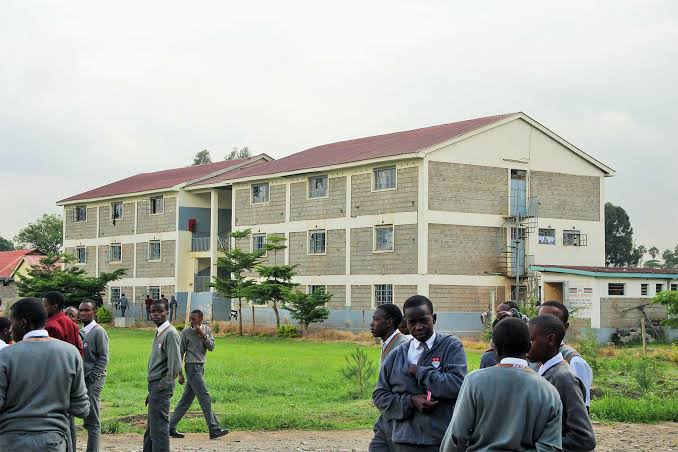 Fifteen students have been admitted after fire razed down Ofafa Jericho school. It has been confirmed that the students nursing injuries from the incident were taken to Metropolitan hospital in Buruburu.

It has been reported that the students developed breathing difficulties after inhaling fumes from fire that obliterated the dormitory within the institution.

According to Buruburu Sub-county Commander Francis Kamau, the students are in stable condition as police launch investigations into the matter. No casualty reported at a time when the author was working on this article. 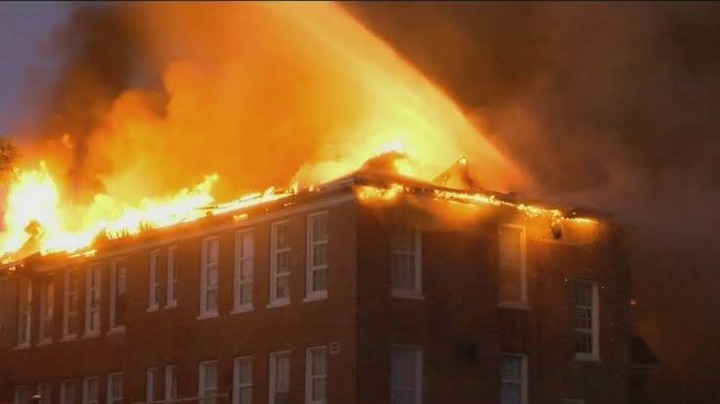 Inclined to the Ofafa Jericho incident, a school in Busia has also been reported to be on fire, for a third time in a month. A dormitory within Sigalame Boys High School has been razed down on Monday evening.

A close follow up to some of the reactions from Kenyans well confined to the institution, the seating principal could not be in a good relationship with the stakeholders. The author however, is not certain on this matter but we'll keep you informed as soon as we grasp finer details. 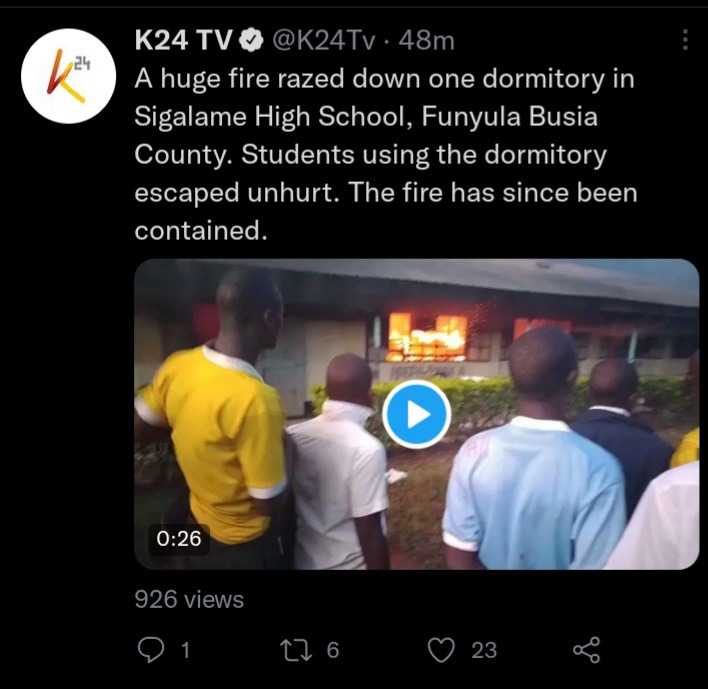 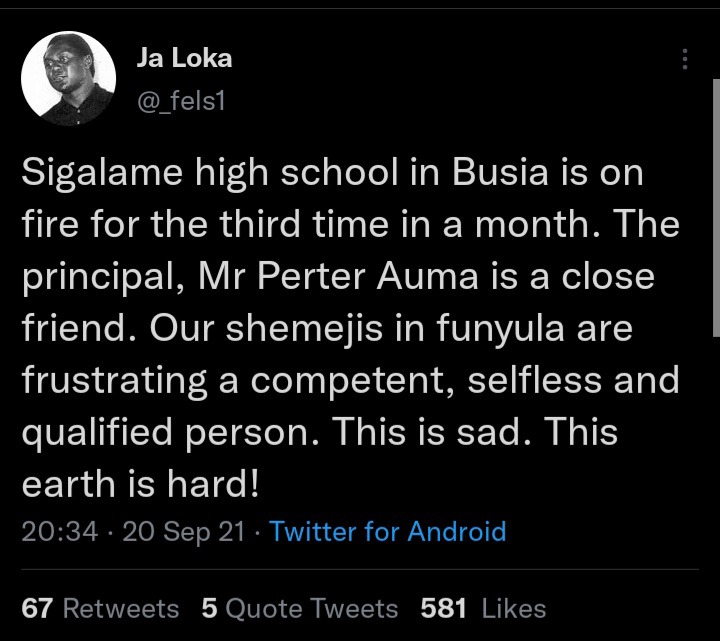 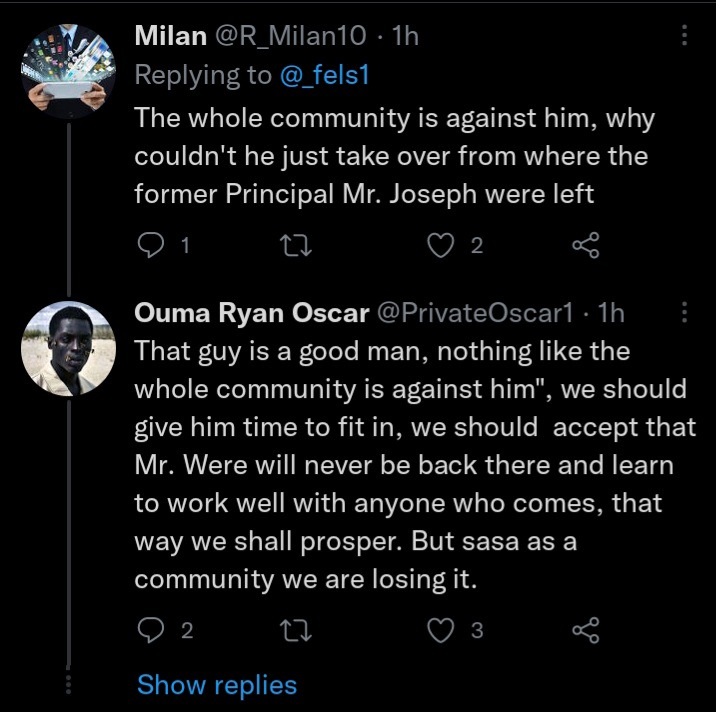