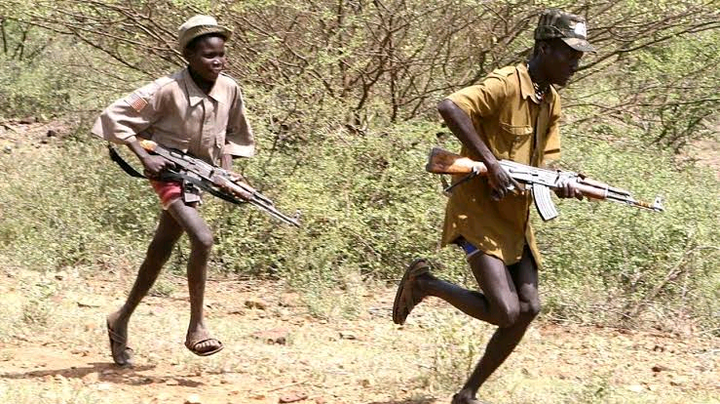 Police added that the attack was filed hours later since the region has poor network coverage. 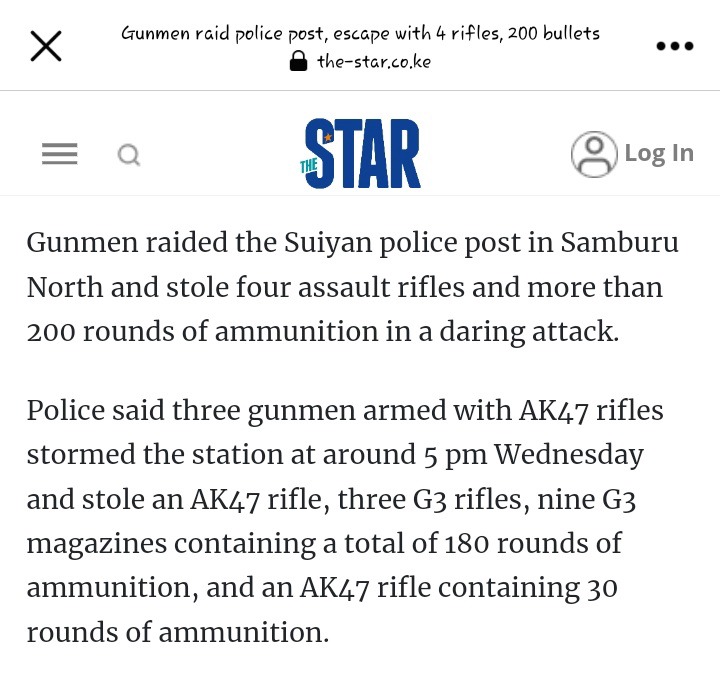 It was revealed that the police officer in charge of the post was alone when the assailants struck.

Police officers have launched investigations into the alleged attack.