Chelsea Against Aston Villa Fulltime Predictions Results Is Out.

By Alreadyhere (self meida writer) | 18 days 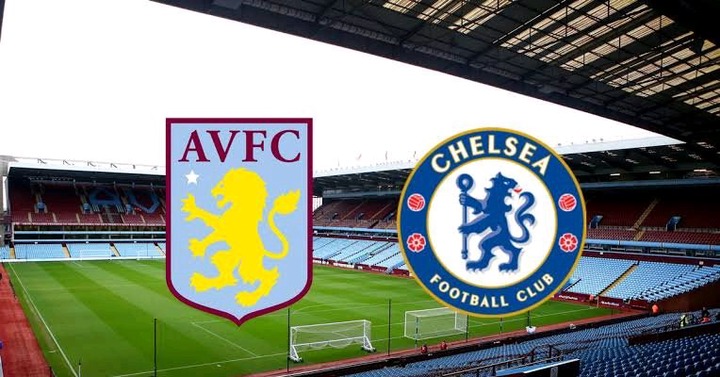 Chelsea have to put more effort to make sure they secure the best position after the game against Aston villa. The next matches especially for the month of September for the blues is a mountain to climb and the manager must be keen not to allow any laziness in the squad. Chelsea are currently at position four with the league being led by totenham Hotspur, westham and manchester united from top to bottom respectively. Chelsea has seven points after two wins and one draw against Liverpool. 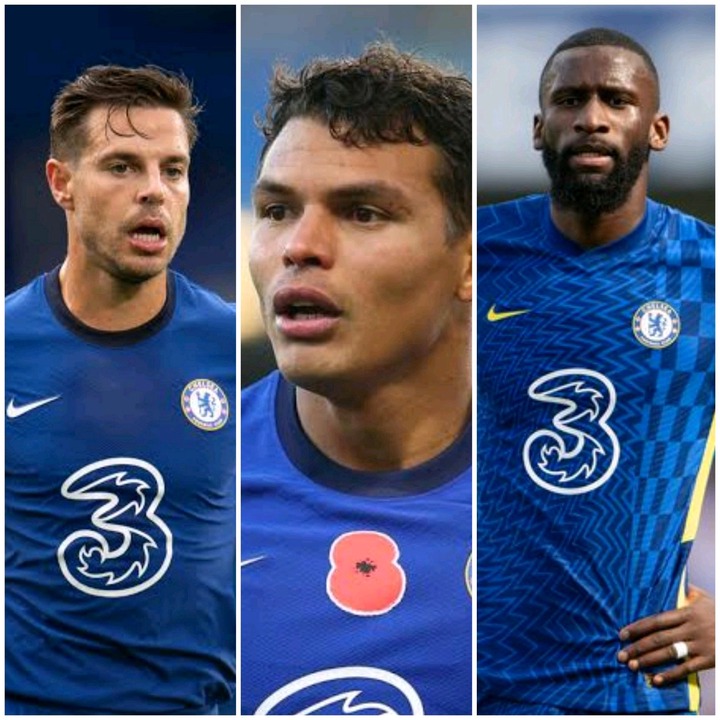 Chelsea manager thomas tuchel is confidence with the squad available in chelsea. The team will be welcoming Aston villa who are also on fire to ganner as many points as possible this early period of the season. Aston villa will be remembered that they almost denied chelsea a chance to qualify to top four as they defeated chelsea in the last game of the season. If it wasn't that Leicester lost things were turning to be a nightmare for the blues. 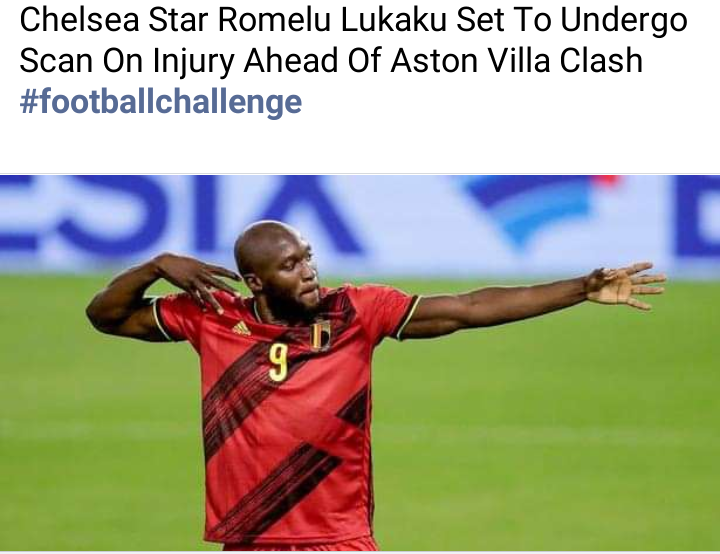 Despite the fact that lukaku is predicted to miss the game due to scan he is expected to attend there are some more hopes. Timo werner was brilliant during the international break and he may take control as the main striker. Harvetz already has been confirmed to be ready and this gives chelsea new hope. Chelsea to win by 2-0 with timo werner and Christian pulisic scoring. 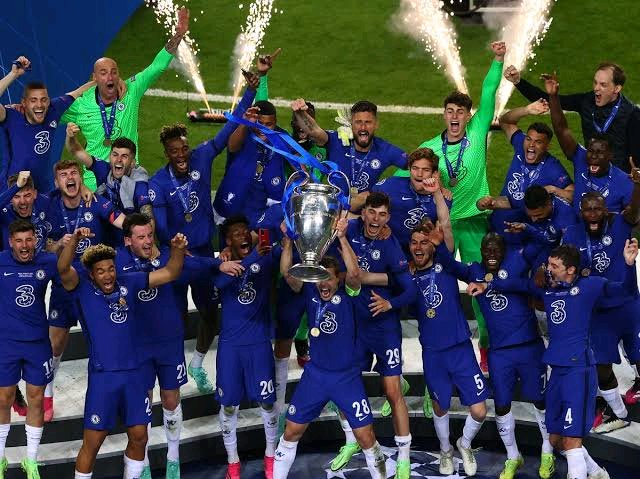