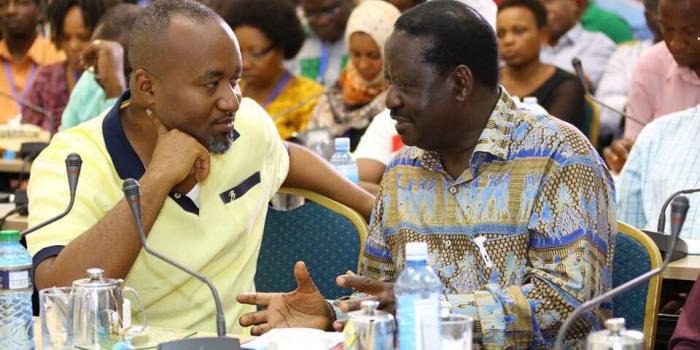 Kenya is set to hold its general election on 9 August 2022, which is set to see changes for all elected positions within the government, including members of parliament, senators, and the presidency.

According to my own view Raila Odinga is still in a very better position to emerge victorious come 2022 election, this is while considering multiple factors surrounding the Orange Democratic Movement party leader as far as Kenya politics is concerned.

The Orange Democratic Movement party leader is in a better position considering the handshake between him and President Uhuru Kenyatta. This is because many of Uhuru's close ally will definitely rally behind Raila come 2022 a thing which will boost his ambition. 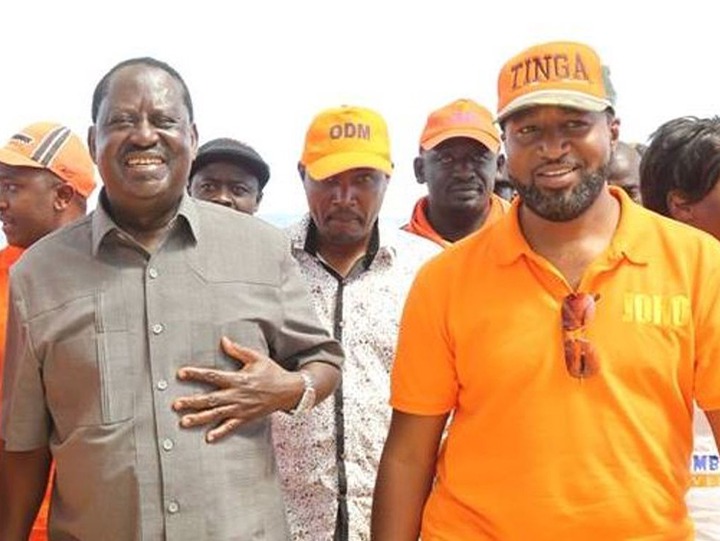 On the other hand Raila Odinga is considered a political bigwig who gave Uhuru and his deputy a thorough run in the 2017 election where Raila seems to have won, leading to nullification of the whole process after former chief justice David Maraga declared it null and void and requesting for a rerun, which the ODM leader and his supporters boycotted. 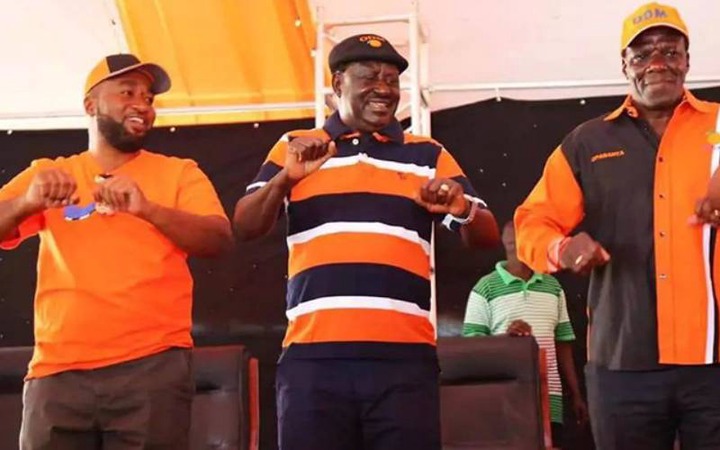 The other factor which has given Raila a high capability of clinching the seat is President Uhuru Kenyatta and Deputy President William Ruto current disagreements on a number of issues including when to start campaigning for the 2022 elections and whether to have a national referendum before the election. The ruling Jubilee Party is also being pulled in different directions, with many members openly supporting candidates from other parties. This situation, along with many other factors, puts the country in a fragile situation.

what's your Opinion concerning the matter? Please leave your thoughts in the comments section and follow for more news updates.