By FootballSportsNews (self media writer) | 5 days ago 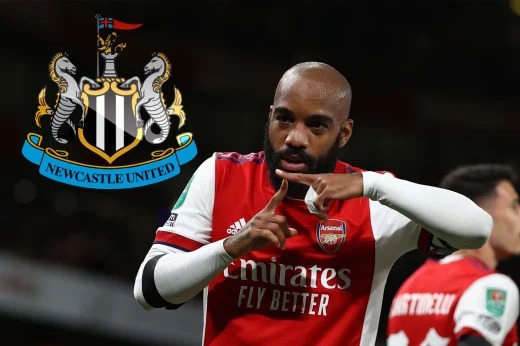 Arsenal Forward Alexandre Lacazette could leave in January after Inter Milan increasing confidence to sign the French star as Alexis Sanchez replacement according to Football London Reports. Inter Milan are hopeful to beat other clubs who are intrested in the 30 years old Striker who has less than 12 months left on his current Arsenal contract at Emirates. Newcastle United are currently targetting Arsenal ace Alexander Lacazette after the £300 Million Saudi-lead take over as they work on rebuilding the club according to the Sun Football Reports. Arsenal will make a move for Real Sociadad forward Isak if Lacazette leaves after Lautaro Martinez latest decision to sign a new contract at Inter Milan and extend his stay in Serie A. 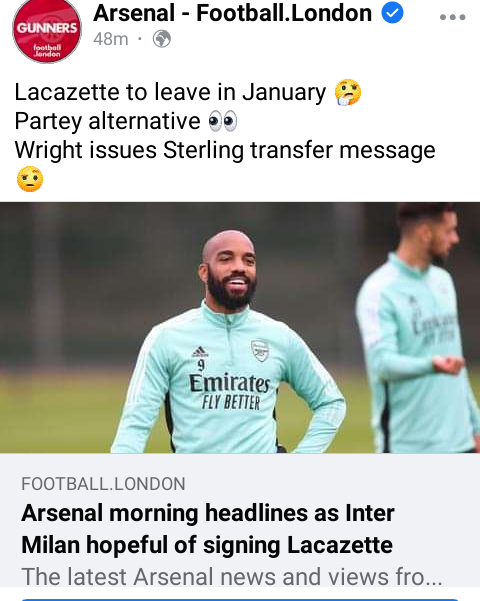 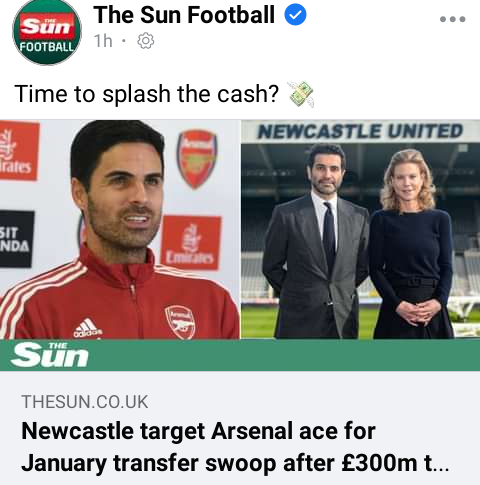 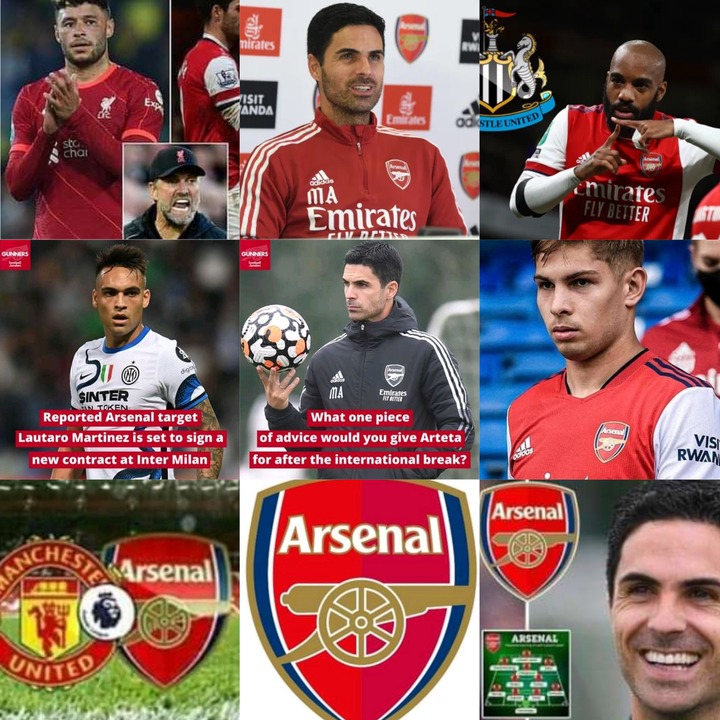 Arsenal could re-sign Liverpool winger Alex Oxlade-Chamberlain after selling the star back in 2017 to the Mersey-side rivals. The Gunners previously bough Chamberlain as a teeneger from Southampton during Arsene Wenger era and scored 22 goals in 198 appearances. Chamberlain won 4 FA Cups and 3 Community Shields with Arsenal before joining Liverpool where he has won both the Premier League and UEFA Champions League. Chamberlain has been struggling for playtime recently at Anfield after making only 4 appearances for Jurgen Klopps' Liverpool since December hence want a fresh restart of his carreer and Arsenal could be his best option. 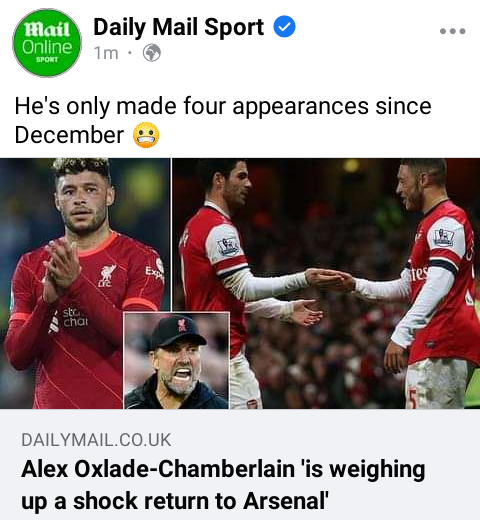 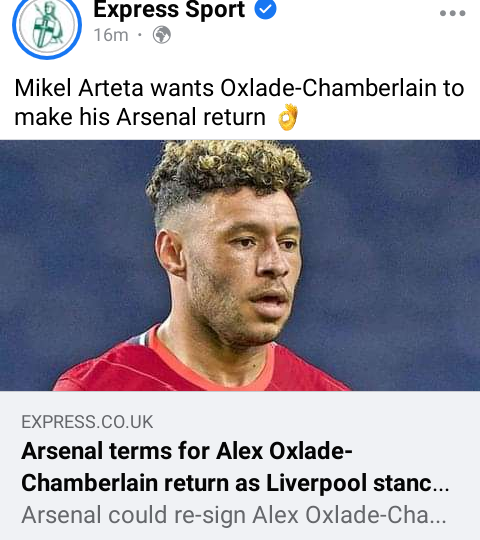