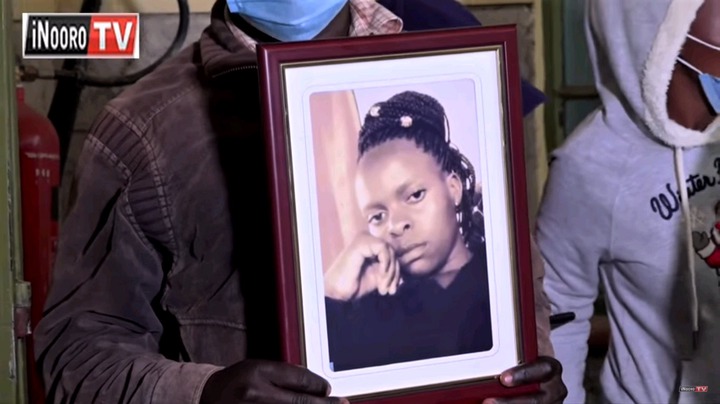 It was noted that the family and Saudi Arabia government are giving controversial information about her death. The family reports that their own has been battling a lot of challenges in Saudi Arabia, contrary to government report.