By Simonroosevelt (self meida writer) | 12 days

Mega yachts are common amongst the rich and are one of the biggest signatories of their status to the world. They are luxurious vessels with professional crew with their dimensions ranging from 72 feet up to 500 feet in length. Here are the top five expensive mega yachts worth $8,000,000,000 in value.

Its worth $400,000, 000 and it belongs to sheikh Mohamed bin Rashid the ruler of Dubai it was the largest yacht from 2006 to 2009 with a length of 530 feet and a height of 72 feet.it has eight decks that can accommodate 80 crew members and 115 guests. Inside is a 1o meter swimming pool a cinema ,20 water bikes a disco and a prestigious dining room which can host 80 guests.

With a worth of $527,000,000 this super marine machine is owned by Sheikh Mansour the owner of Manchester city football club. It is 420 feet long and a height of 70 feet however it’s still able to move the mass of its weight at a speed of 22.9 knots and a maximum speed of 25 knots.it has 8 decks with swimming pools and two helicopter landing pads, a fitness hall, a cinema and underwater laser lights. 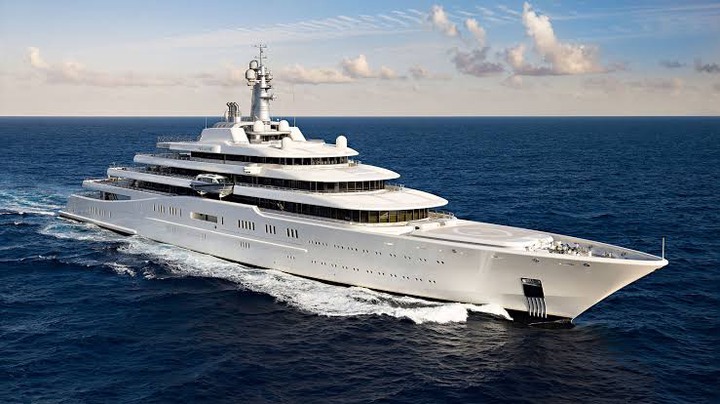 It is worth $605,000,000 and it is owned by Sheikh Khalifa bin Zayed. IT WAS BUILD AND RELEASED IN 2013 and has a length of 509 feet and stands at 79 feet tall and It can move at a top speed of 32 knots and can be operated by its 60 crew members. It has one helipad inside there are 50 guest rooms and a cinema hall it has also many luxurious amenities for royalty including a café inside. 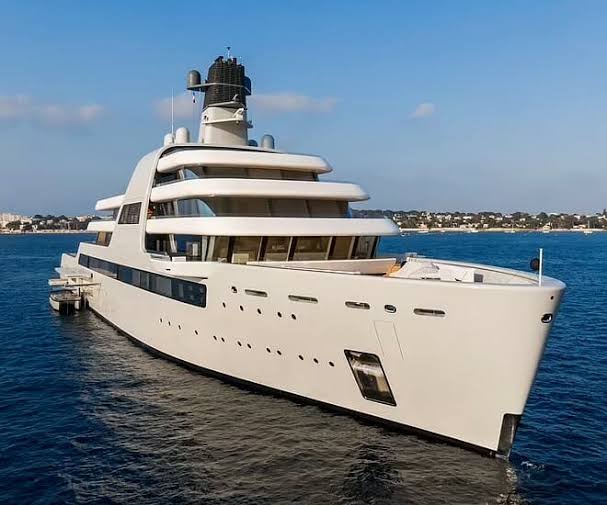 Its worth $1.5 billion and its owned by Russian businessman Roman Abrahamovic.With a length of 533 feet and 7 storeys tall. The ECLIPSE has been developed with a missile detection system and a sub marine that can go up to 50 meters in the water. It also has anti photos system that stop digital cameras from taking a shot. Eclipse has 24 guest cabins,2 swimming pools, a disco hall and a helipad. 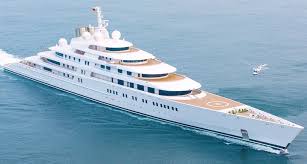 It may not be among the largest but it is the most expensive yacht ever on the sea it appears like a golden city on water. At the top of ranking History supreme has a whooping worth of $ 4 billion and it is the only one that is covered in gold, platinum and other prestigious metals. I was designed in 2013 and it belongs to the Malaysian billionaire Robert Kuok. 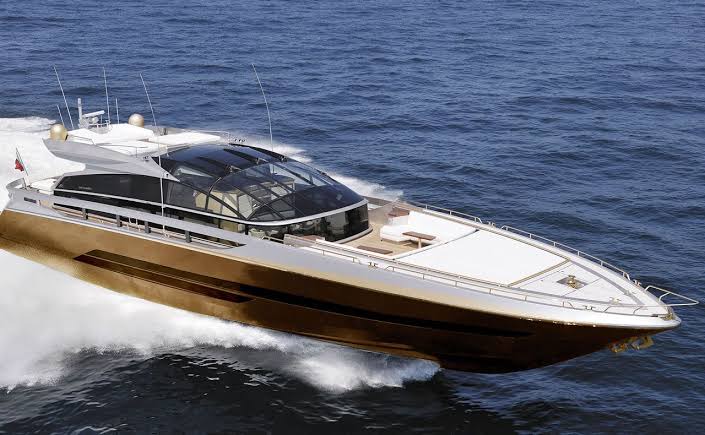 How Kenyan Domestic Workers Are Suffering And Dying In Saudi Arabia

Back to Winning Ways: Raila Odinga Celebrates After Arsenal Win Against Tottenham

From Grass To Grace: Meet Miraa Trader Who Currently Owns Many Airplanes

Olunga Comes Off the Bench to Score Five Goals in Qatar