By MishekNg (self meida writer) | 27 days

Kenya Tea Development Authority (KTDA) directors in Embu have faulted some Government officers for operating in total disregard of the law by directing their forceful ejection from the factories. A cross-section of farmers welcomed the move saying they wanted a change in the management of the tea sector.

Kinyua Makara, a farmer at Kairuri Village in Embu North Subcounty, decried the poor returns in tea which he blamed on mismanagement of the green gold. He called for an audit of all books of account. "Any director involved in misappropriation of funds should answer charges in a court of law," he added.

Jane Wanja, a tea plucker, was optimistic the new tea directors would bring new strategies that will improve tea earnings. The mother of five children, said the current directors, had failed to increase their daily payments from farmers.

Flora Muthoni, a tea farmer, expressed her confidence that the new team would redeem them from the shackles of oppression. "I participated in the elections, with great expectations to bring change to the Tea Sector," Muthoni added.

Fred Matiangi, the Cabinet Secretary for interior and coordination and his Agriculture counterpart, Peter Munya, directed that all KTDA directors be ejected in two weeks to pave the way for a takeover by new officials. The CS ordered the Regional and County Commissioners, across tea-growing zones, to strictly enforce the directive.

Joshua Kanake, a KTDA tea director at Rukuriri, dismissed the directive by the Cabinet secretary for interior, saying it was against the law. He challenged how the purported elections took place. "The companies act and the memorandum of association are clear on how to conduct the elections," he said.

Kanake observed that Tea factories were private entities owned by the farmers, and the officers in Government should not interfere with their smooth operations. He accused a few individuals in the Authority, hell-bent on taking over the tea sector for personal gain.

The tea director also faulted the two Cabinet Secretaries for acting in contempt of court. "A case is live in court and coming up on June 19, when we expect to get directions from the judiciary," he noted. Kanake further observed that the two officers were in contempt of court in a case filed by the Attorney General, which stopped any tea elections.

He also wondered how they would be ejected from offices, saying the tea directors don't operate from the factories but only meet monthly for policy formulation. "I am not sure about the execution of the directive, tea directors are also farmers, and you cannot deny a farmer from accessing his factory," noted Kanake.

Before the elections, the directors from Embu County Zone termed it illegal. Led by Samuel Mwafrika, the Kenya Tea Development Agency Board Member Embu, the directors cited force and threats by law enforcers. Mwafrika had observed the election had not followed the laid down regulations. He had also noted that elections of Committees at tea buying centres would precede in a normal circumstance, which was not the case. The tea directors had requested the Government to ensure adherence to the KTDA Company's Act 2015.

Farmers led by John Kathangu conducted elections at Rukuriri, Kathangaririri and Mungania tea factories amid claims that there could be chaos. The peaceful exercise, however, happened under heavy police deployment following rumours chaos may erupt. Newly elected directors were urged, by the farmers, to look at the books of account for any mismanagement and surcharge previous officials. "I believe the new directors will be of great benefit to the farmers since we have in the past experienced challenges of some regulations in the fa 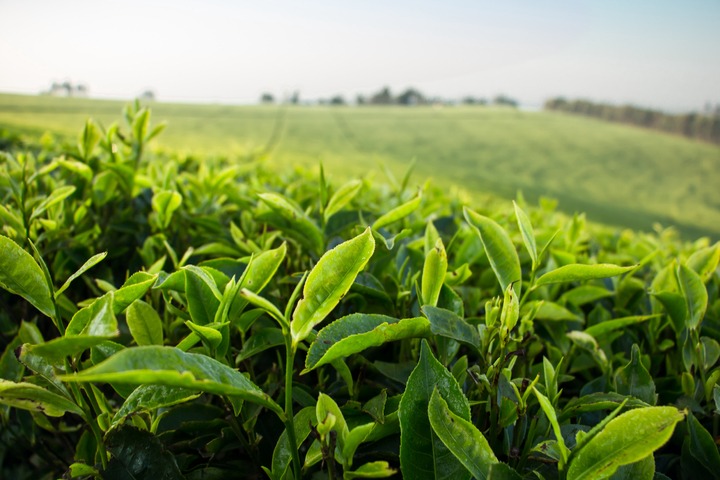 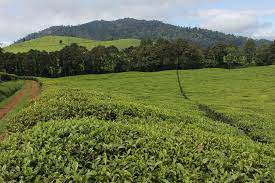 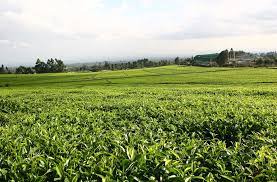 ctory that we hope will be changed," Said Stella Nyaga, farmer.

Simon Muchira, the newly elected director for Mungania tea factory, accused the KTDA directors of failing to call an AGM for 15 months. He observed that the spending was not authorized. "The directors filed a case in court, and this meant they took the farmer to court," Muchira said.