Meru: 2 Reasons Why Residents Will Elect A New Face In 2022 Gubernatorial Polls (Opinion)

By Tororey (self media writer) | 14 days ago 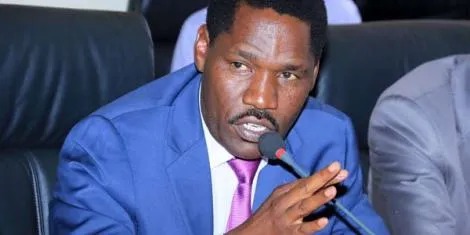 Meru residents are waiting to make a decision on the ballot in 2022 August 22nd like the rest of Kenyans. They are set to elect local and national political leaders in the election.

The county, being part of Mt Kenya, particularly the Eastern region, has been voting in the same direction with its Western counterparts (Central Kenya).

Mt Kenya East, besides Meru, comprises of Embu and Tharaka Nithi. West is made up Kiambu, Murang'a, Nyeri, Nyandarua and Kirinyaga.

In 2002, the entire region majorly supported the retired president Mwai Kibaki. It also did the same in 2007, 2013 and general elections.

In 2022, majority of Meru locals will still follow a presidential candidate supported by Central Kenya counterparts. 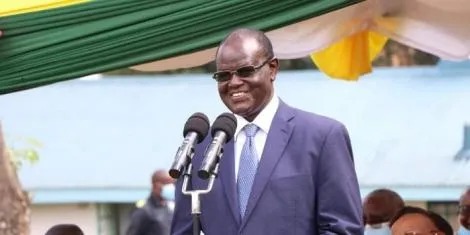 The cordial relationship between president Uhuru Kenyatta and his deputy Dr William Ruto in 2013 and 2017 might have endeared the latter to the hearts of the locals.

This seemed not to have changed even after the Head of State fell out with his principal assistant after 2018 handshake. The same manifested itself when former prime minister Raila Odinga, who is Uhuru's handshake partner received cold reception recently in Meru and Mt Kenya.

The Incumbent, Kiraitu Murungi who was elected on a Jubilee ticket in 2017 will be defending his seat in 2022. Also, the first governor Peter Munya is plotting a comeback in the poll.

However, the two may face an uphill task in the election because of two reasons;

Murungi has hinted that he may choose to support Raila's 2022 State House bid. This could cost him his seat because the Orange Democratic Movement (ODM) chief is unpopular in the county.

Again, Munya, who has been at loggerheads with Dr Ruto since 2013 has indirectly indicated that he may shift to Raila's camp. Chances of him making a strong comeback would be slim. 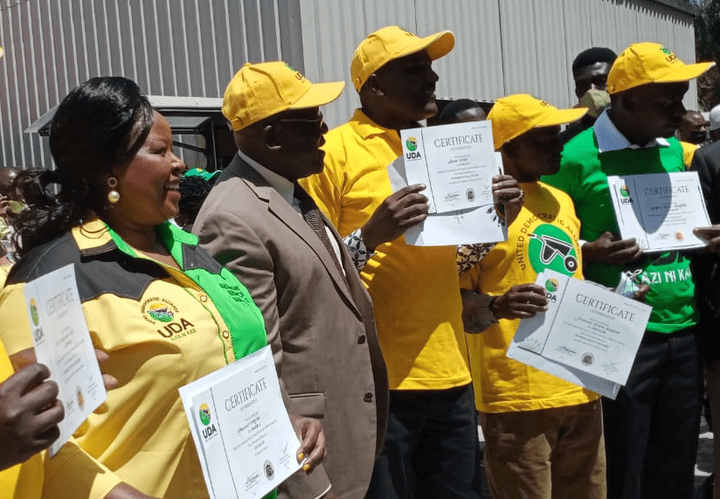 The DP's UDA party has taken root in the region. Majority of the elected leaders are allied to the country's second in command.

This therefore, implies that a strong gubernatorial candidate other than the aforementioned duo, who chooses to run on a UDA ticket might win the seat.