By Singoekiprotich (self media writer) | 14 days ago

Things will not be as easy for Deputy President William Ruto in vote- rich Mt Kenya as he may believe, according to reports.

Ruto was formerly seen to be the man to beat in the region, having wooed a number of local leaders who he expects would help him earn the region' s vote in his presidential quest next year. 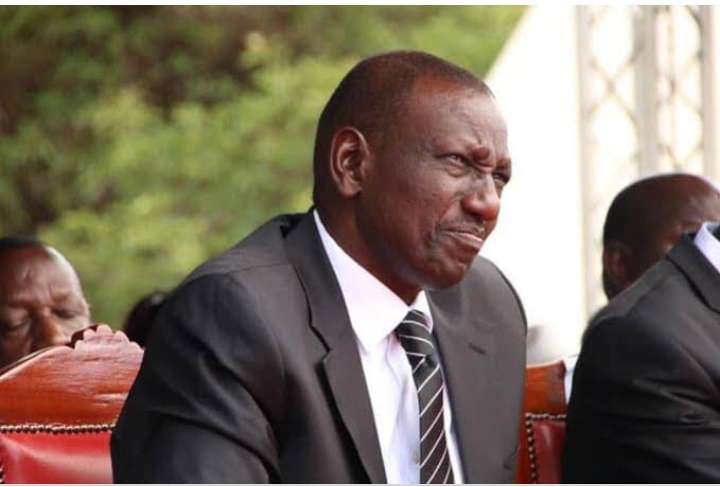 He was so powerful that he was thought to have deposed President Uhuru Kenyatta, the current kingpin, but things took a turn when other regional leaders declared their own candidacies and formed political parties.

Political analyst Gitile Naituli says that this, the demands being made by area leaders and the ongoing attempts by ODM leader Raila Odinga to make inroads can only weaken Ruto' s grip of Central. 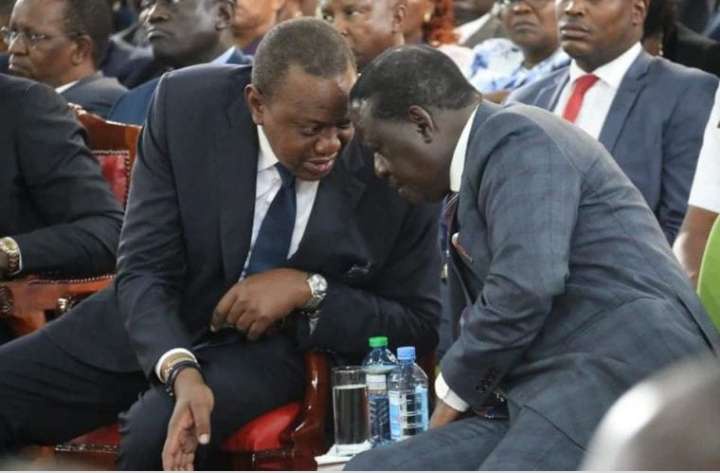 " Where Dr Ruto had initially seemed to ride downhill with little resistance, regional leaders have lately woken up to rally their people not to let go of the seat, or at least to bid for tangible positions in the next government, " he says in an article in The Standard.

His statement that Ruto will not have it easy in the region and may not receive the complete vote comes amid assertions from fellow experts that Ruto needs at least 90% of the vote in Mt Kenya to win.

Raila' s operations in the region appear to have Uhuru' s approval, based on statements made by associates of the President who have been following and meeting with him. 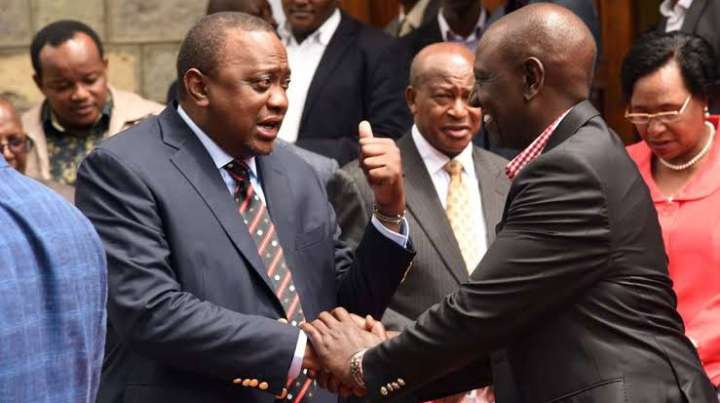 He is also thought to have gained the support of the powerful, wealthy, and prominent Mt Kenya tycoons who are reported to have a say in presidential elections and are likely to collaborate with him ahead of the vote.

The President has made it obvious that he does not want a fellow Kikuyu or Kalenjin like Ruto to succeed him, and earlier this year in Sabatia, Vihiga County, he stated that it is past time for another community to govern.