By Miltonkhazi | self meida writer
Published 1 months ago - 17820 views 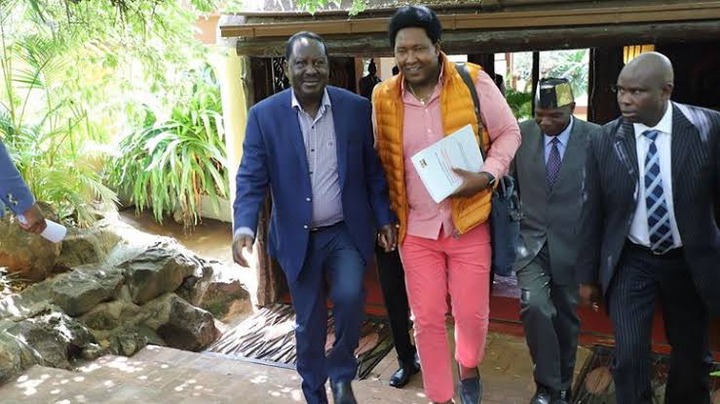 Narok Senator Ledama Olekina has vowed to stand with his friend former Nairobi Governor Hon Mike Mbuvi Sonko during these hard times he is experiencing from the hands of the state. The once vocal governor has been in the custody for roughly a week now, pending investigations that might lead to his imprisonment.

The move by the state has been criticized by many, mostly those leaders who are allied to the Deputy President William Ruto's side, which Sonko had leaned on after his impeachment as Nairobi Governor.

His eventual arrested was however praised by those leaders who are allied to President Uhuru Kenyatta and former Prime Minister Raila Odinga who claimed that he had disrespected the President and deserved the harsh treatment.

With the move to support Sonko coming from Orange Democratic Movement party senator Ledama Olekina,it will be contrary to what his party leader thinks of in the actions. Below is the tweet from the Senator.