After Man Utd Drew 1:1 And Chelsea Won 2:1, See The Epl changes and Topscores.

Manchester United were going to face Fulham at Old Trafford last night.It was the first time this season that fans have been allowed in the field. Edison Cavani celebrated his beautiful goal with the fans at old Trafford for the first time.In the second half, Fulham equalised after a clinical team move that was finished brilliantly by Joe Bryan.The match ended 1:1. 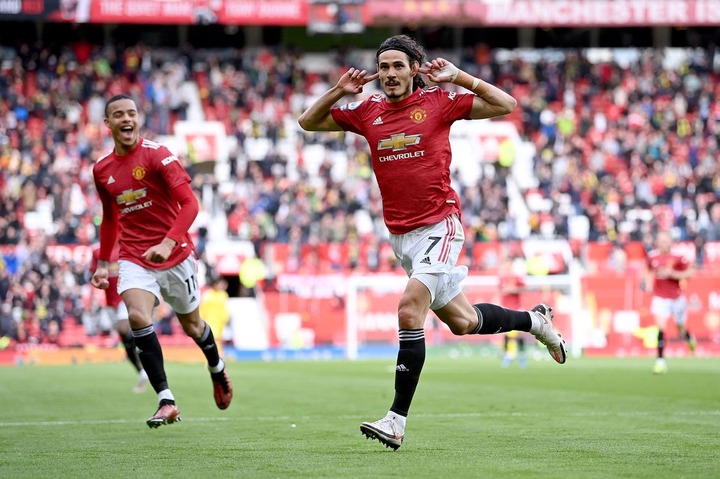 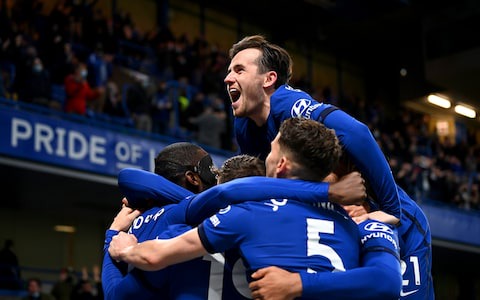 Chelsea started the match well after Timo Werner scored a nice goal but it was Disallowed for an offside in the build-up.Chelsea were clinical and played better than Leicester through out the match.Timo Werner netted again this time from a good corner delivered by Reece James but the goal was again disallowed for an handball. 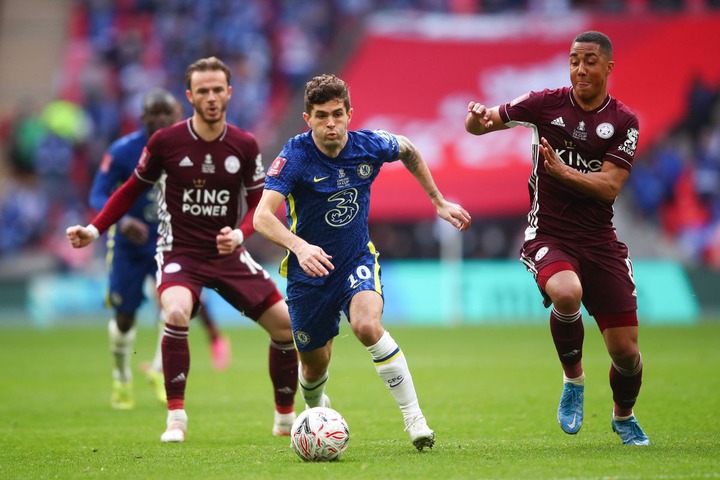 In the second half, Antonio Rudiger opened the scoring for Chelsea.After a fine display all night, Timo Werner won a penalty which was converted by Jorgihno beautifully.Leicester consolation goal was scored by Kelechi Iheanacho.In other games, Manchester city lost 2:3 against Brighton Hove and Albion.Leeds utd won 2:0 against Southampton. 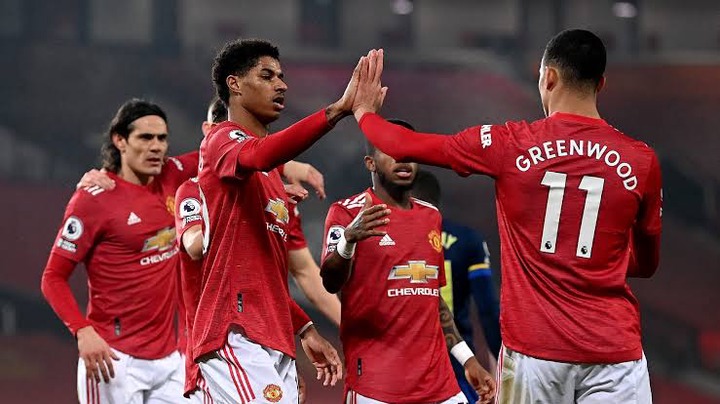 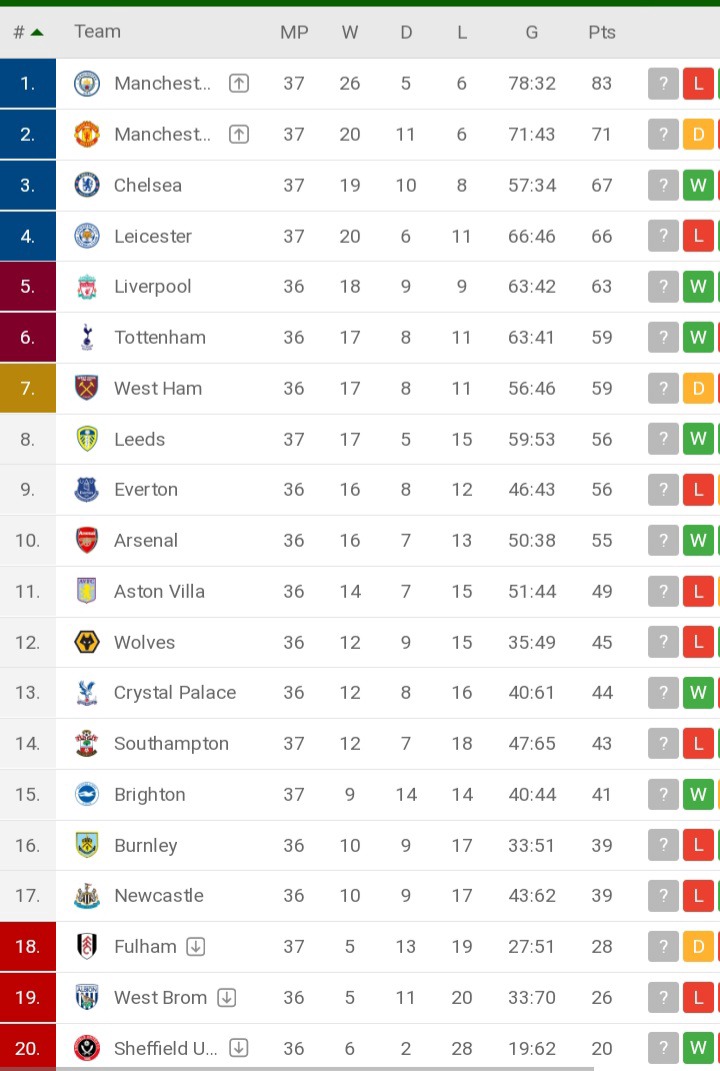 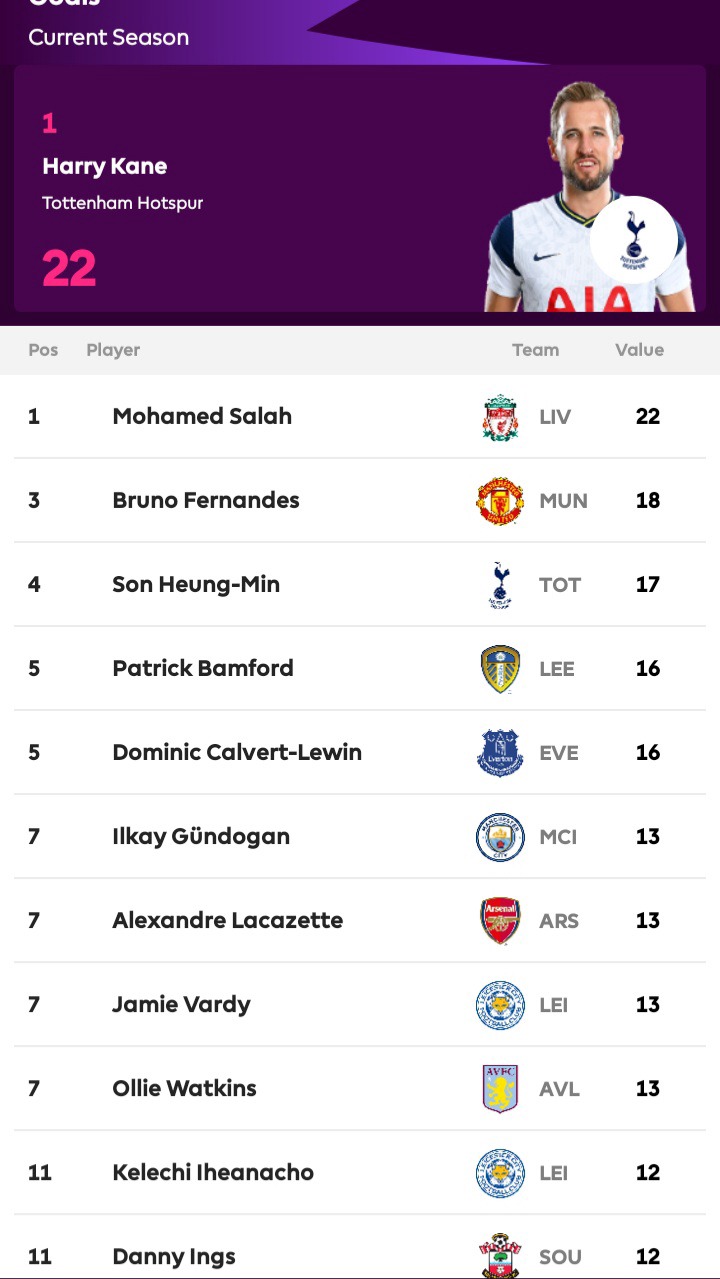