All These Four Teams Will Win & Pocket You Handsomely Tonight

By Footballupates (self media writer) | 4 days ago 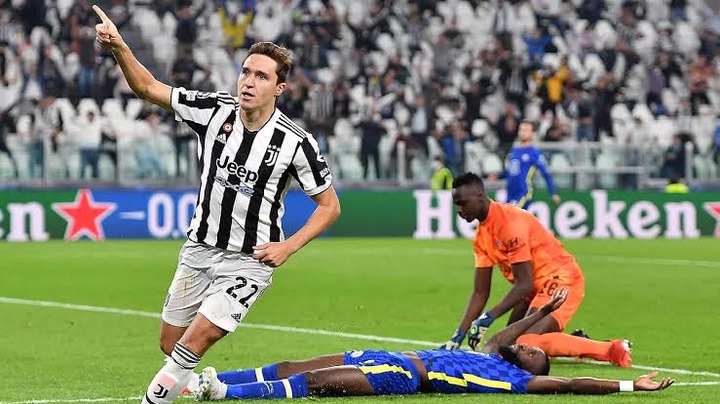 The Bionconeri will be seeking to preserve their 100% start to their 2021/2022 UCL campaign & consolidate their status at the summit of group H, when they lock horns with English powerhouse Chelsea in what is expected to be a mouth watering affair at Stamford bridge tonight.

The Old Lady will head to this clash in a bouyant mood, having cruised to a 1-0 victory against Chelsea in their reverse fixture & they have also won their last 3 matches on a trot, conceding 2 goals & have kept 2 cleansheets which has also catapulted them to the summit of group H with 12 points, 3 points above 2nd placed Chelsea as the race to clinch top spot in the group intesifies.

On the other hand, Thomas Tuchel's side have enjoyed a superp run of form, being unbeaten in their last 9 straight competitive assignments (W7D2), conceding only 3 goals & have kept a staggering 6 Cleansheets & occupy 2nd spot in their group with 9 points. Juventus are unbeaten in their last 4 successive encounters with Chelsea, winning 2 (D2).

Considering both sides prowess in attack, we fancy Juventus to win or draw & both teams to score. 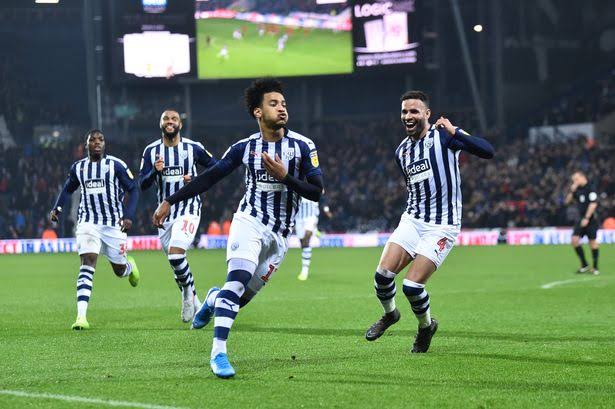 The Baggies will be looking to make ammends for their 1-0 loss to fellow promotion aspirants Huddersfield last time out, when they square off against Blackpool in a fascinating Championship matchday 19 fixture tonight.

Westbrom have won 3, lost 3 & drawn 1 of their last 7 establishments which has also inspired them to 3rd position in the EFL standings with 32 points, 9 points adrift league leaders Bournemouth.

In contrast, their opponents tonight have also had a stellar run of form, having won 3, drawn 2 & lost 1 of their last 6 assignments & sit 10th in the table with 26 points. The last meeting between the pair ended in a 2-2 thriller.

All factors into consideration the best pick here is, Blackpool to win or draw. 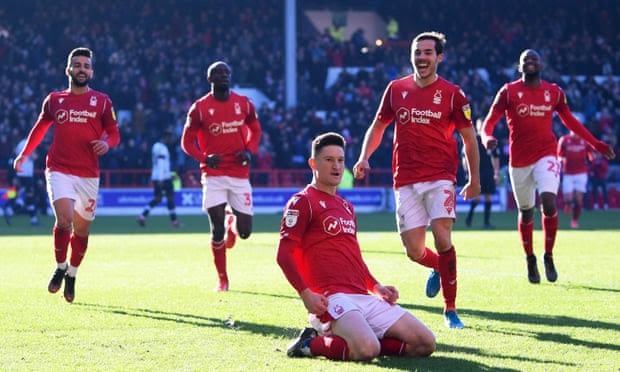 Nottingham Forest have undergone a rejuvenation in their recent outings, having won 3, drawn 3 & lost only 1 of their last 7 matches which has spearheaded them to 13th position in the Championship table with 23 points, 6 points below play offs places as they aim to continue their chase to gain promotion back to the English top flight next season.

In comparison, Blackpool have struggled in their recent assignments, having lost their last 2 consecutive games & have managed only 1 win in their last 4 establiments (L3) & sit 11th in the league with 24 points. Nottingham Forest have won 3 of their last 5 head to head duels against Luton (D1L1). 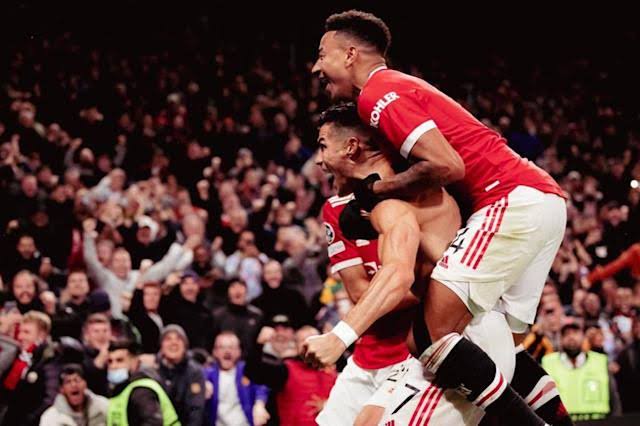 New caretaker manager, Michael Carrick will be aiming to kick off his tenure at the United dugout on a positive note, when he leads his troops to the Estadio De La Ceramica to take on Villareal in an appettizing UCL round 5 match tonight.

The Red devil's have undergone a slump in recent weeks, they're winless in their last 3 matches in a row, including a distratous 4-1 defeat to Watford in their most recent outing & they sit 2nd in group F, level on 7 points with toppers Villareal & a win tonight would increase their chances of securing top spot in the group.

Meanwhile, the hosts have had a brilliant run of form, having won 2, drawn 2 & lost 1 of their last 5 establishments & sit at the summit of their group with 7 points. Manchester United dispatched off Villareal 2-1 in their reverse fixture.

Considering Manchester United's current incosistent form, we back Villareal to win or draw & 2+ goals to be scored.

Without Ben Chilwell And N'golo Kante On Field, Will This Line-up Beat Manchester United Tommorow

Tomorrow's Five Matches That Will Earn You Big