By NgalaDailyNews | self meida writer
Published 3 days ago - 14 views 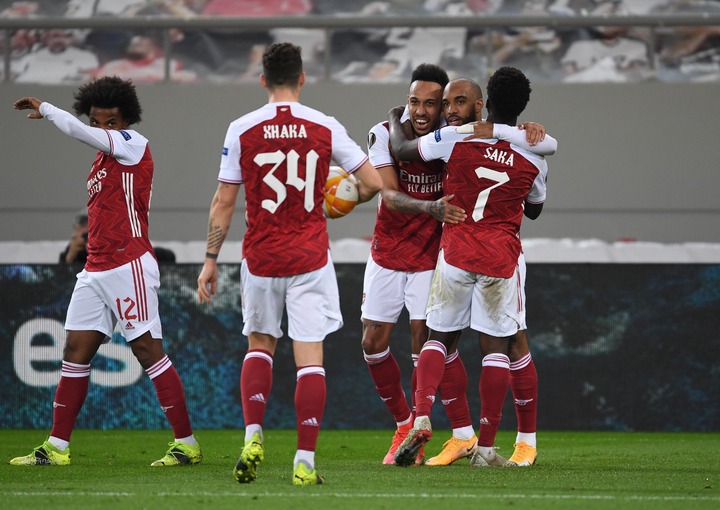 Big boost to Mikel Arteta's side ahead of Europa League tie on Thursday as three key players who missed Liverpool clash on Saturday, were spotted back from injury in today's training.

Mikel Arteta side who suffered on the hands of Jurgen Kloop's Liverpool on Saturday losing by a three goal margin to nil at Emirates, will be welcoming Slavia Prague of Czech Republic at Emirates for 1st leg tie of the Europa league quarters.

Among the players who was back in training action today was Hale End graduate and England under 21 international player, Emile Smith Rowe. Rowe who missed weekend clash has created over 5 goals since His first season debut against Chelsea back in December, last year. His presence boost Arteta attacking option as he fits both left flanks and no:10 role. 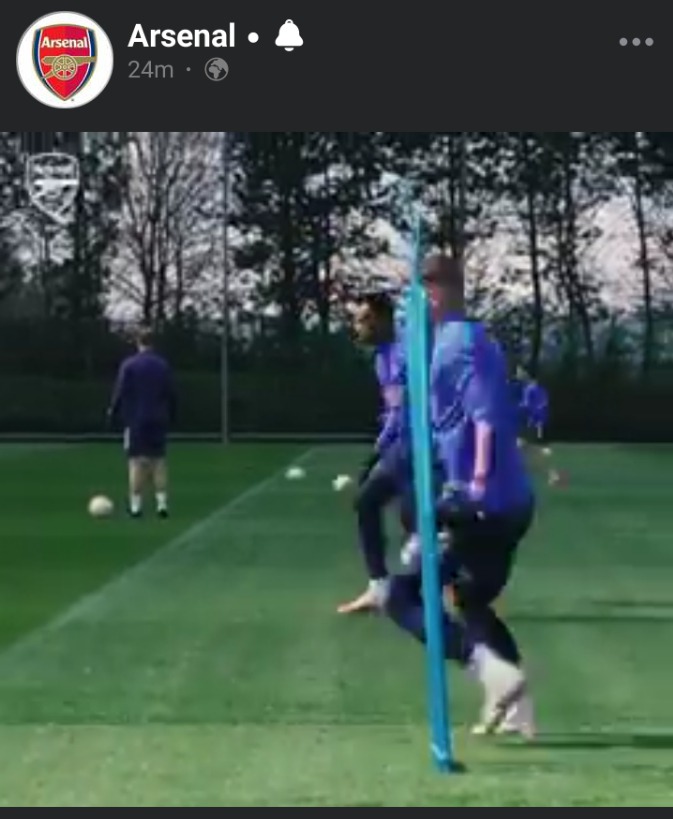 Also back in contention for Thursday start was Magicians Bukayo Saka. Saka who impresses on the right wing forward role will boost the blunt attack as well as additional creativity to the team. 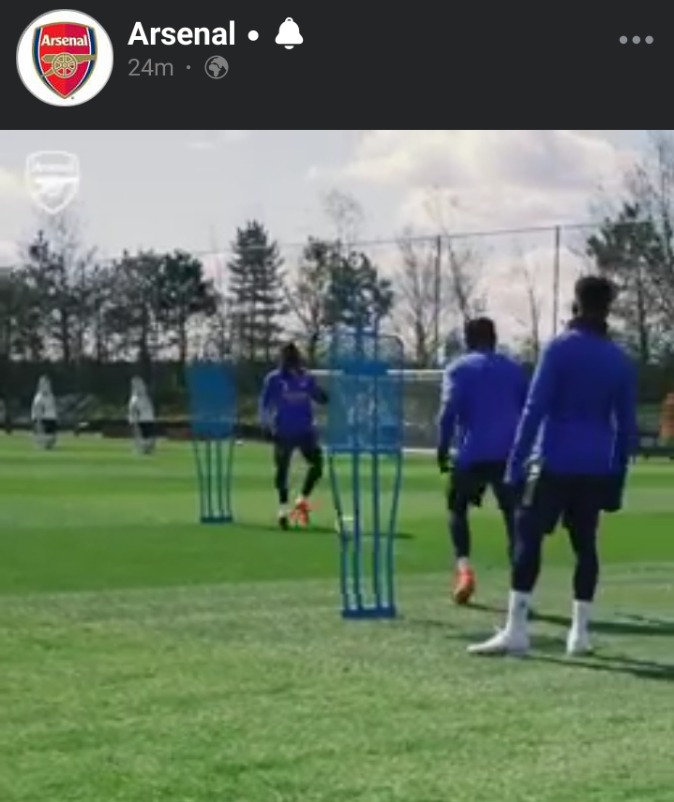 Most encouraging was Granit Xhaka who was also back after missing Liverpool clash. The Swiss international absence proved to the fans how important he is to the squad, as Arteta's side struggled to keep position not to mention shot on target and as well as creating chances. 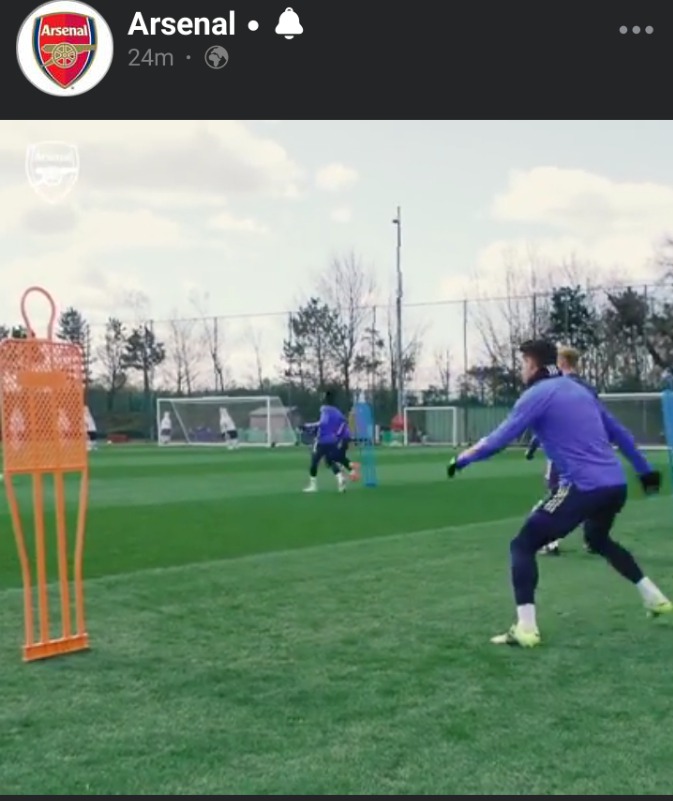 Mikel Arteta side will be taking on Slavia Prague on Thursday night for quarter finals of the Europa league. The only way they have to qualify for Next season Champions league.

Emile Smith Rowe Emirates Europa Hale End Mikel Arteta
Opera News is a free to use platform and the views and opinions expressed herein are solely those of the author and do not represent, reflect or express the views of Opera News. Any/all written content and images displayed are provided by the blogger/author, appear herein as submitted by the blogger/author and are unedited by Opera News. Opera News does not consent to nor does it condone the posting of any content that violates the rights (including the copyrights) of any third party, nor content that may malign, inter alia, any religion, ethnic group, organization, gender, company, or individual. Opera News furthermore does not condone the use of our platform for the purposes encouraging/endorsing hate speech, violation of human rights and/or utterances of a defamatory nature. If the content contained herein violates any of your rights, including those of copyright, and/or violates any the above mentioned factors, you are requested to immediately notify us using via the following email address operanews-external(at)opera.com and/or report the article using the available reporting functionality built into our Platform 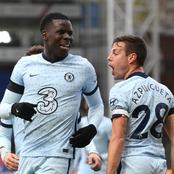 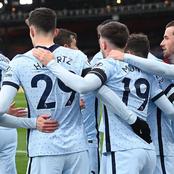 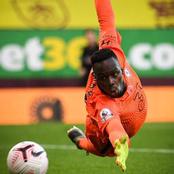 Six bets to place around Europe this Sunday. 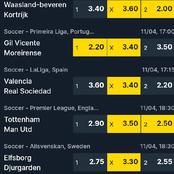 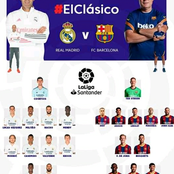 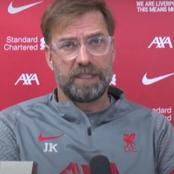 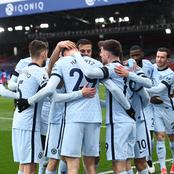 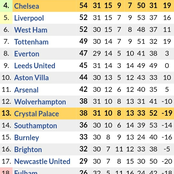 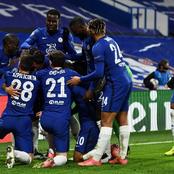 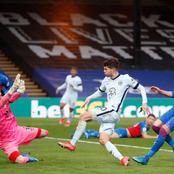