By HassanKenya (self meida writer) | 13 days

As former prime minister Raila Odinga continues to heal truth be told that he was played chess game by president Uhuru when Raila was suffering from Corona virus. Raila tested positive for Covid 19 on a Friday, the next week on Tuesday he was released. He spent three days for medication against Corona virus. 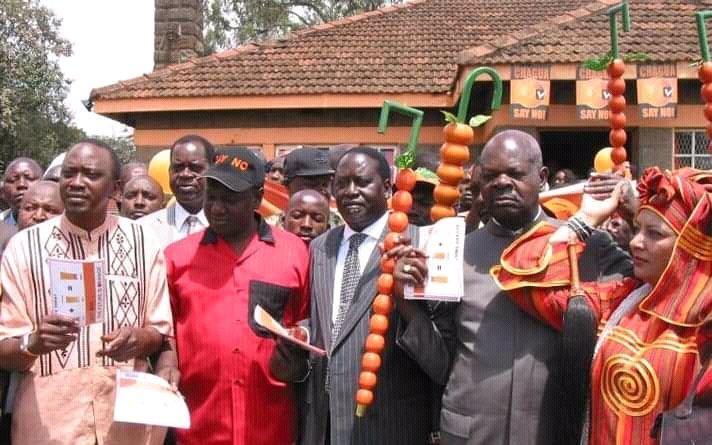 The truth is Raila Odinga was forced to leave hospital before he fully recovered to go and accompany president Uhuru in inspecting different projects within Nairobi area. Politics were prioritized in expense of his health. This was done to show that handshake was still steadfast and things moving as planned. 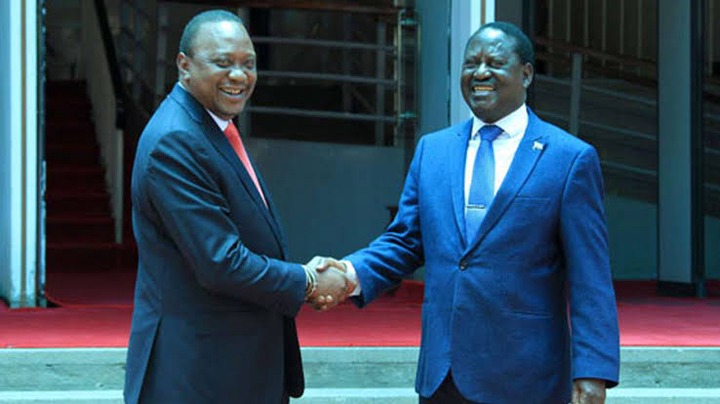 The second situation Raila is being played chess game by president uhuru is the frequent visits Raila Odinga is witnessing at his home. Majority of these people are Uhuru Allies and moreso those of the kieleweke arm of jubilee. They represent president in their visits.

"@SenatorKiraitu Murungi: I watched with pity, a frail @RailaOdinga, who was being treated for a Covid-19 attack being literally “dragged out of bed” so that he and the President could be seen together opening roads in Nairobi and Kajiado for political optics, to show Kenyans that the “Handshake Deal” between the two was still [email protected]’s health came second. Politics came first. His life had been stolen from him", mwarimu Mutemi kiama said.

Recently ODM leader Raila Odinga was seen holding his father's book entitled 'not yet uhuru'. This book had alot of meaning. First Raila admitted that things are no longer working as planned. The handshake is in limbo after BBI experienced certain setbacks.