By Rickiee (self media writer) | 26 days ago 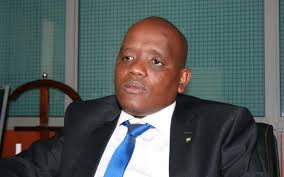 The Hustler Nation Intelligence Bureau (HNIB) and Ruto's blogger Dennis Itumbi, has come up with allegations on what transpired in Safari park hotels that led to the cancellation of the planned meeting.

As alleged by Itumbi, a group of mount Kenya leaders whose identity was not revealed were to meet for a luncheon at a Safari park hotel.

The planned meeting was to discuss the mount Kenya's strategy ahead of the 2022 elections. It is with public knowledge that the electioneering period is now less than 10 months.

According to Itumbi, the Mount Kenya Foundation (MKF) planned meeting was already divided after speculations informed the chief guest was Raila Odinga. 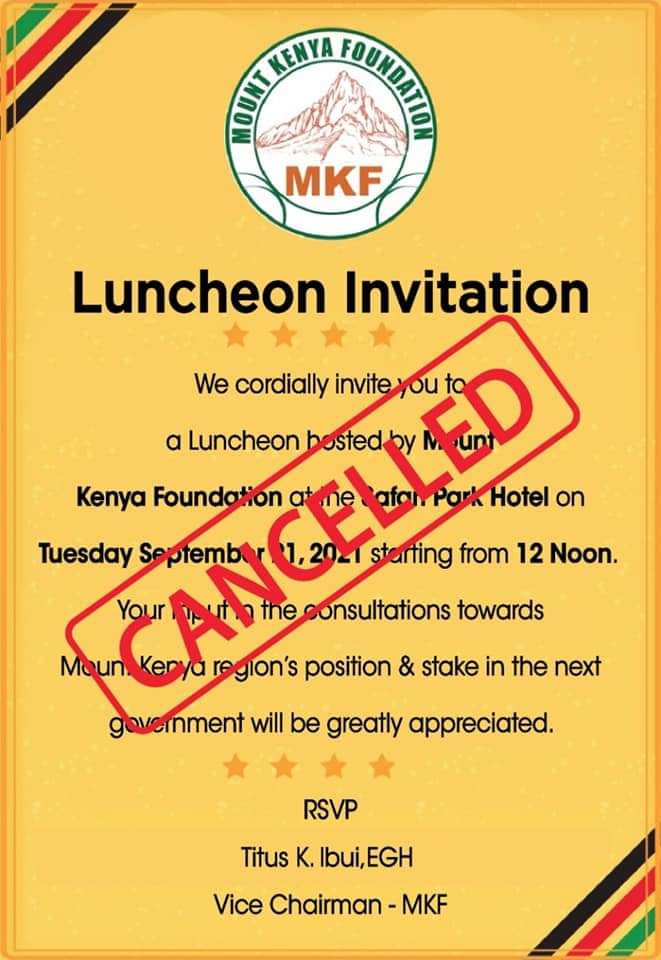