By ReaganJoseph321 (self meida writer) | 8 days 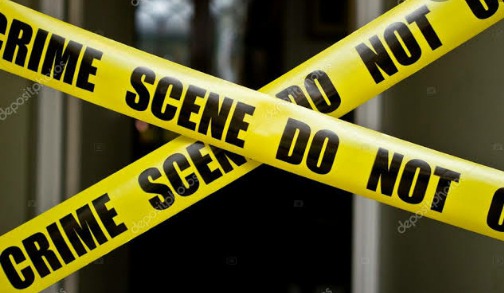 Residents of Kambarani village in Limuru have been left in shock after a 81 year old woman's body was discovered dumped in a cow pen. The woman is known by villagers as Margaret Ngina.

According to neighbours, the old woman lived alone but she had employed a farm worker who helped her in farming. The worker is now considered to be the main suspect in the murder of the woman.

Anthony Gitonga, Limuru deputy police commander has confirmed the incident saying that investigations are underway to determine the reason for the killing.

Neighbours also reported that the woman had already informed the worker that his services were no longer needed. This led to the farmhand being declared the main suspect.The two were said to have had misunderstandings after the suspect was involved in several robberies in the village.

Several items believed to have been stolen from the decedent’s home were discovered at the suspect’s house.

Content created and supplied by: ReaganJoseph321 (via Opera News )