By UMEOMOKAnews (self media writer) | 25 days ago

Reactions has sparked among Kenyans after a vehicle which was transporting bhang was arrested with other 3 Catholic church nuns. According to reports, it was unveiled that the vehicle was nabbed by officers in Nairobi. This is after the driver failed to stop at a checkpoint, a situation which raised eyebrows by the detectives. This resulted in a long chase by the response team to nab the suspicious vehicle. After arrest, the detectives found 12 bales of bhang sealed in bags mainly to hide the identity.

The Benedictine Sisters were later taken for further interrogation by the officers and it was unveiled that they had boarded a vehicle to Nairobi CBD without the consent of the drug deal. The DCI later reported that “The sisters who were at pains to distance themselves from the drugs explained to the detectives that they had earlier boarded the vehicle at Malaba on the Kenya-Uganda border, paid their fare and the driver was just about to drop them off in Karen, when the detectives flagged down the vehicle.” 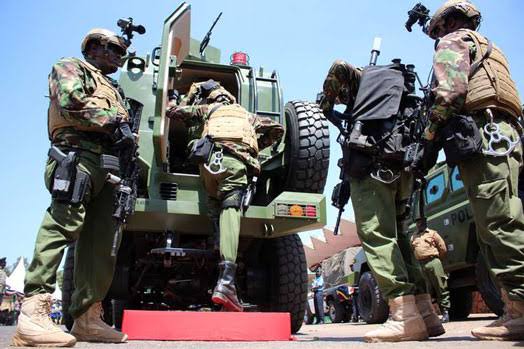