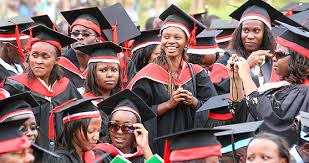 Ian Mburu, former Tusker Project Fame judge, has explained why it is difficult for an educated women to sustain her relationship with husband.

Ian stated that most empowered and learned women have forgotten about basic rules of being a woman in the society hence can’t sustain marriage. 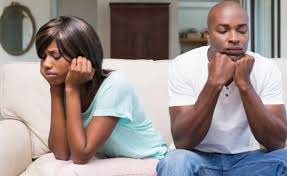 Mburu further said that, a woman who understands her role in the society should not have a problem with his man in doing the house work.

On his official Twitter page he said, “simply because she is educated, does not mean she loses her place as a woman and as a helper". 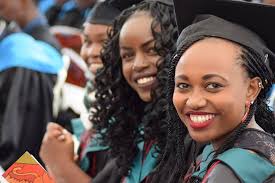 The controversial judge was responding to claims that a wife is more likely to divorce if she is empowered and educated more than his husband. 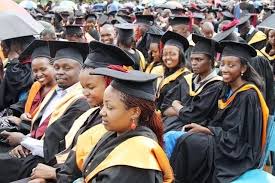 On the other side, media personality Kalekye Mumo contributed to the claims and said that she has found it difficult to be in a relationship because she is empowered. 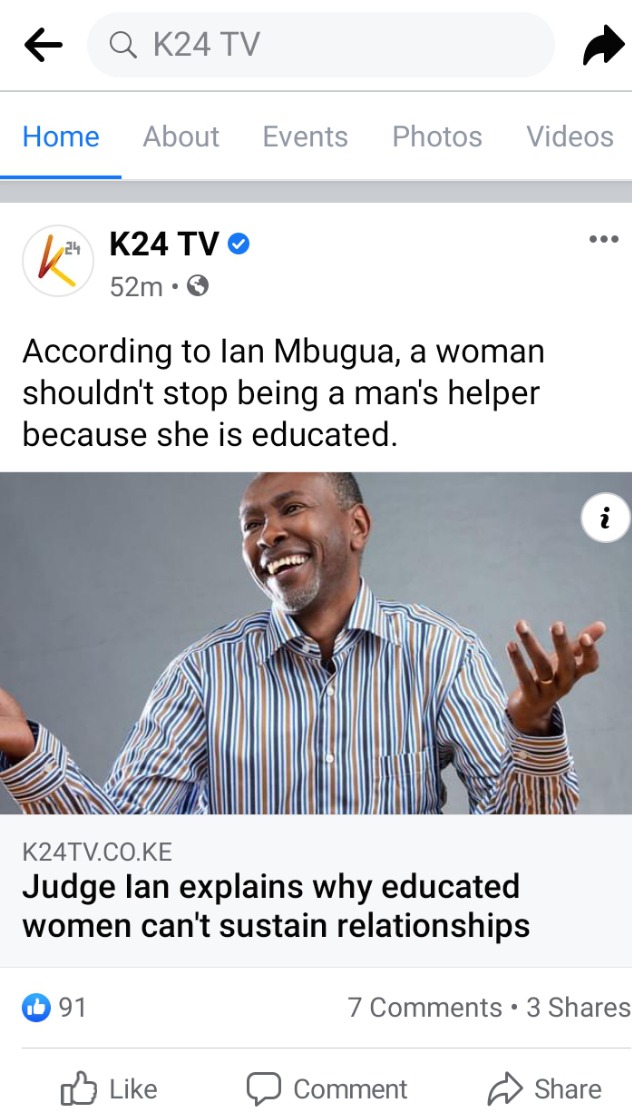 Ruto Predicts What Will Happen If Raila, Kalonzo, Mudavadi & Gideon Moi Will Be In The Ballot In 2022