The Gunners will be locking horns against Tottenham tomorrow as they look forward to bounce back to their winning run. It's only two points that's separating them which makes that match to be one of the toughest this weekend. 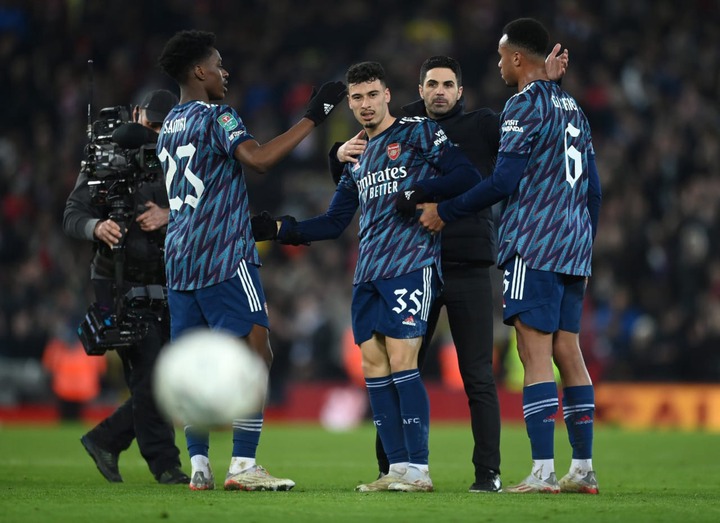 Arsenal has been great in their recent matches where they won five consecutive matches. They were the better team in their last defeat against Manchester City where they played 30 minutes with ten men. The Gunners has really transformed this season where they had kicked off with a poor run. 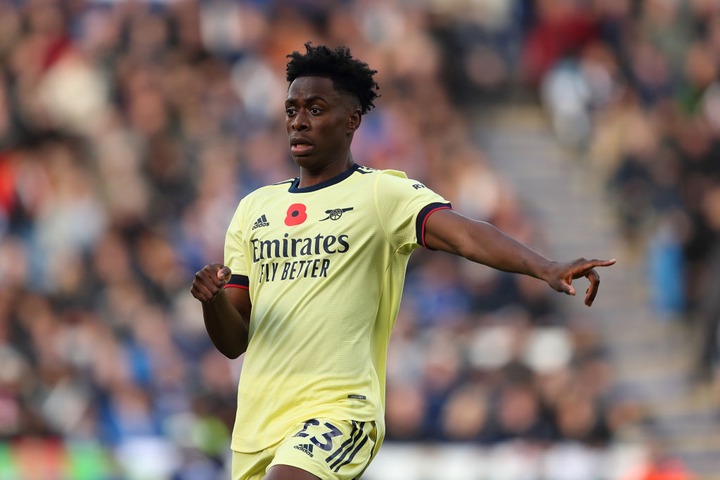 In their last match against Liverpool, they held them to a 0-0 draw in the Carabao Cup at Anfield despite playing more than an hour with ten men following Granit Xhaka's red card.

One of the Arsenal star who has been on top form in the recent matches is Albert Lokonga. The Belgian midfielder has been on top form where he has played a major role for the Gunners recent performance. In their last match against Liverpool, he made sure their midfield remained solid even after Xhaka was sent off. 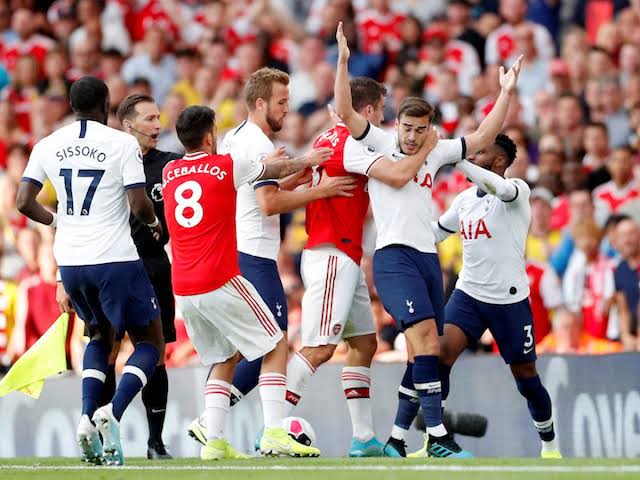 Tomorrow, the Gunners will be facing top Tottenham strikers which include Harry Kane and Son. These two are also among the best EPL strikers. Son is among the leading top scorer of the EPL this season since he has 8 goals this season. He is known to be one of the most skillful forward who always give defenders a headache. 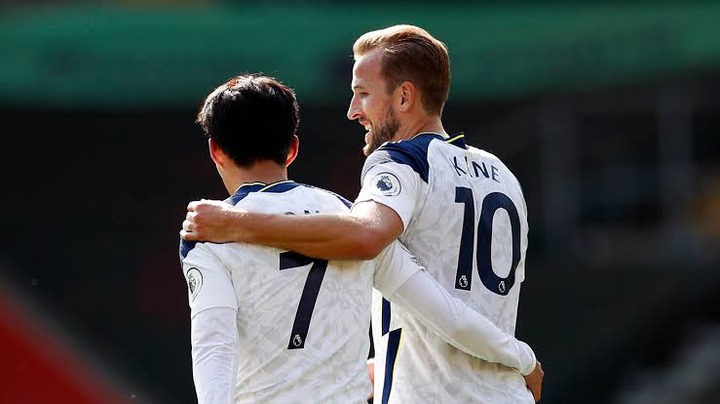 However, despite Harry Kane and Son being considered as among the top strikers, Lokonga might give the a tough time in tomorrow's match after his recent top perfomance.

This now means that Lokonga can give Harry Kane and Son a headache if he starts in tomorrow's match.

DP Ruto Bows Down To Pressure Revealing How He Acquired 2,536-Acre Mata Farm In Taita-Taveta County

Three Players That Arsenal Board Wants Edu to Sign for Arteta