Ole Gunnar Solskjaer Might Be In The Verge Of Losing His Job, After These Comments From Club Legends 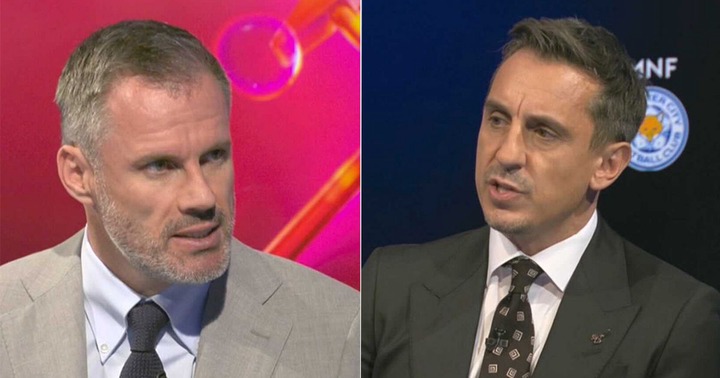 There are no doubts that Manchester United's coach, Ole Gunnar Solskjaer, has really tried in developing the team and achieved in making Manchester united better after he succeeded Jose Mourinho.

After the arrival of Jadon Sancho and Raphael Varane, Manchester United are now amongst the teams with a highly rated and strong squad with full potential and great talents.

After the draw against Southampton, club legends discussed the competitive nature of Ole Gunnar Solskjaer, and have doubts that he can win the premier league and might lose his job if fails to win any trophy this season. 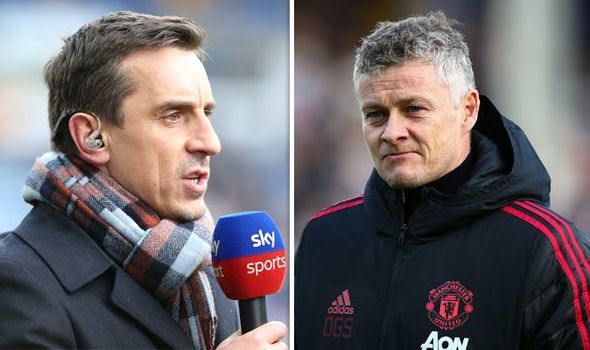 Jamie Carragher believes that if Manchester united squad had a coach like Pep Guardiola, Jurgen Klopp or Thomas Tuchel, their could be no doubt of them winning the league, questioning the competitive nature of Ole.

Garry Neville also believes that Manchester united need to sign one or two more players, and give Solskjaer until the end of the season to let him show what he's capable of doing. 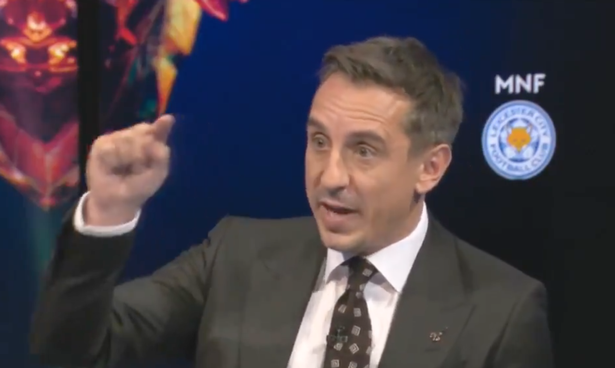 Danny Murphy ex Liverpool and England football player believes that Ole might end up like Frank Lampard if he fails to deliver good performance this season.