By NewsHourKE | self meida writer
Published 7 days ago - 5022 views

Prof Makau Mutua is up again against all possible moves by He. Uhuru Muigai Kenyatta to considering Baringo Senator, Hon. Gideon Moi as his successor in as far as 2022 politics are concerned. The Son of the longest serving Head of State in Kenya's history, late President Daniel Toroitich Arap Moi, Senator Gideon, has been described by the Professor as a man born with a silver spoon in his mouth, that he has never put even the minimum of efforts to make use of it.

Comparing the senator with his father and the current President of the Republic, Mutua, reveals that Gideon don’t have the qualities of becoming Kenyatta's successor, making it clear that he has never had the qualities of embracing and fighting for this position. 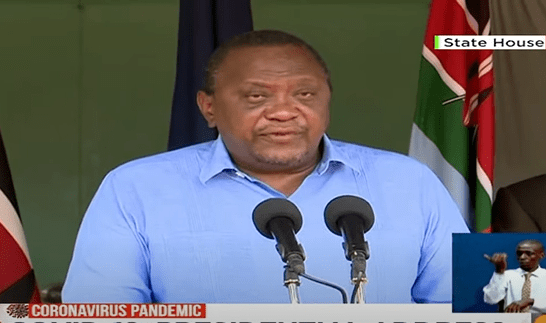 President of Kenya, He. Uhuru Kenyatta, addressing the nation. [PHOTO|COURTESY]

“Mr Kenyatta went down to Mr Kibaki and Narc’s juggernaut, but he did so fighting. I didn’t, of course, support Kanu, or Mr Kenyatta. Nevertheless, the man from Gatundu acquitted himself admirably, given that he was barely out of his political diapers. I could hear and see his fighting spirit that at times evoked memories of his famous dad. He fought admirably — and lost graciously,” Revealed Mutua.

Professor Kamau Mutua, adds that the Hon. Baringo Senator is a wrong DNA for a politician and is of the opinion that, this could be the reason why Gideon Moi had been the roadkill among the people of the Riftvalley for DP. Dr. William Ruto’s 2022 bid. 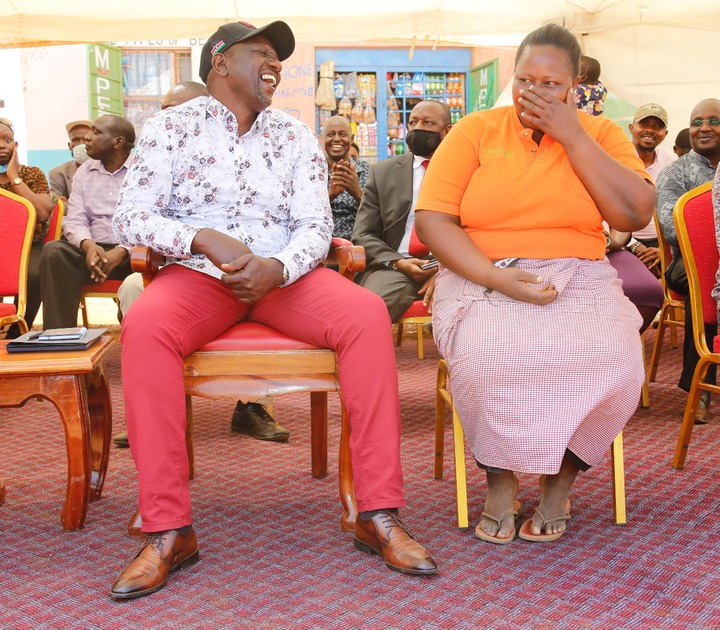 He makes it clear, that the quickest and the safest route of a Ruto Presidency in 2022, is for his excellency, Uhuru Kenyatta to choose Gideon Moi as his Protagonist, saying that Ruto will get him chewed by 0800AM on electioneering day.

“Mr Ruto will chew up Mr Moi by 8am on Election Day.” Said Mr. Mutua, adding that even the Deep state won’t be able to stop Ruto, no matter how hard they try to. He makes it that President Uhuru Should let go of this idea and select a more reliable candidate, otherwise he should be ready handing Ruto the leadership Silver plate .

He concludes that Mr. Gideon is unfinished product and therefore should be kept far away from the 2022 presidential conversation, alleging that Gideon is only known for being the Senator of Baringo and the son of a former president of the Republic of Kenya. Gideon Moi, is part and parcel of the sacred, One Coalition together with Former Presidents of Kenya; Musalia Mudavadi (ANc Party) and Kalonzo Musyoka(Wiper Party) and also Ford Kenya's Moses Wetangula 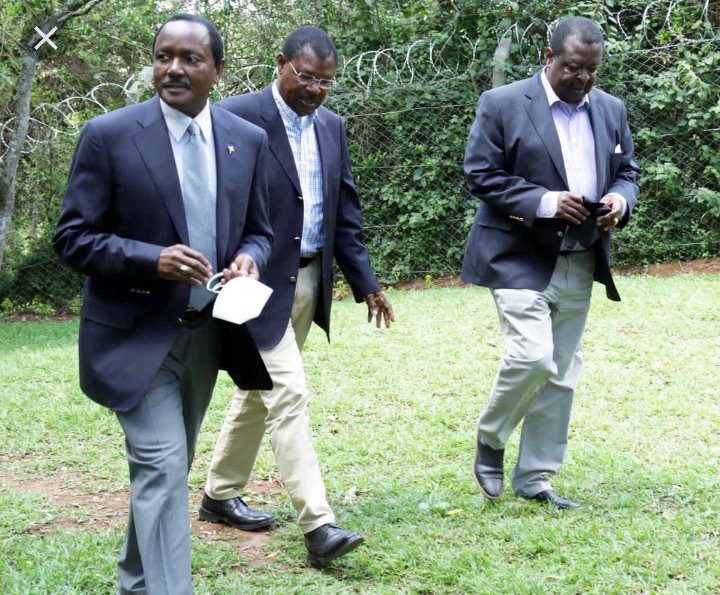