By CynthiaOuma (self meida writer) | 17 days

Professor Makau Mutua has once again sparked reactions after he alleged that the Judicial Service Commission rushed in their nomination of the next Chief Justice of the Republic of Kenya. 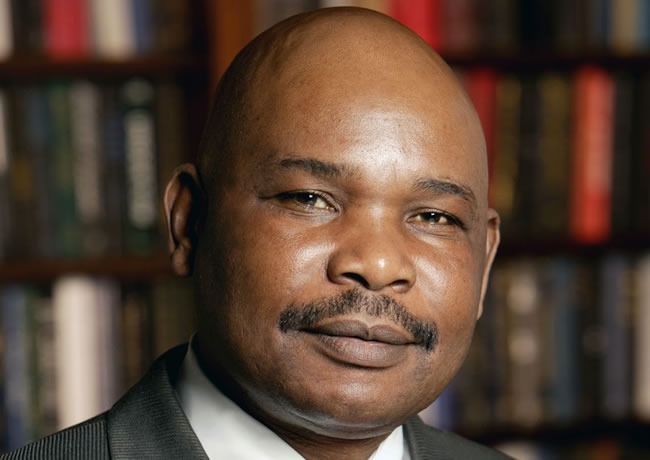 Penning his thoughts in a post on his twitter account, the American based Kenyan Lawyer claimed that he still believes that the Judicial Service Commission rushed the announcement of the Chief Justice nominee to beat his petition.

Professor Makau now claims that even after the judiciary had announced the CJ nominee,he still stands firm tha his petition must be heard, a post which has elicited mixed reactions from netizens.

" I BELIEVE the Judicial Service Commission RUSHED the CJ nominee to beat my petition seeking to restrain them from doing so before the full DISCLOSURE of the scores given to EVERY candidate by EACH commissioner. SHAME on the JSC. My petition must be heard," Said Makau. 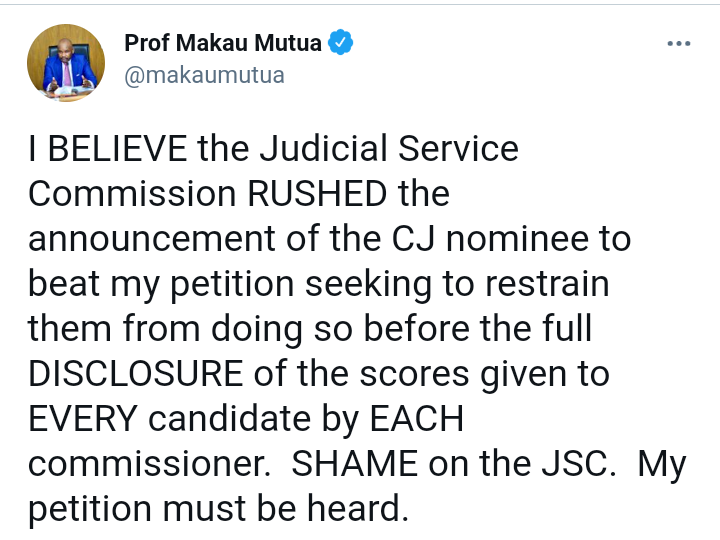 Here are some of the comments from netizens on Makau's post:

"You are so full of yourself..... I believe Koome will do a good job. Who lied to you that everything must go your way," A comment read. 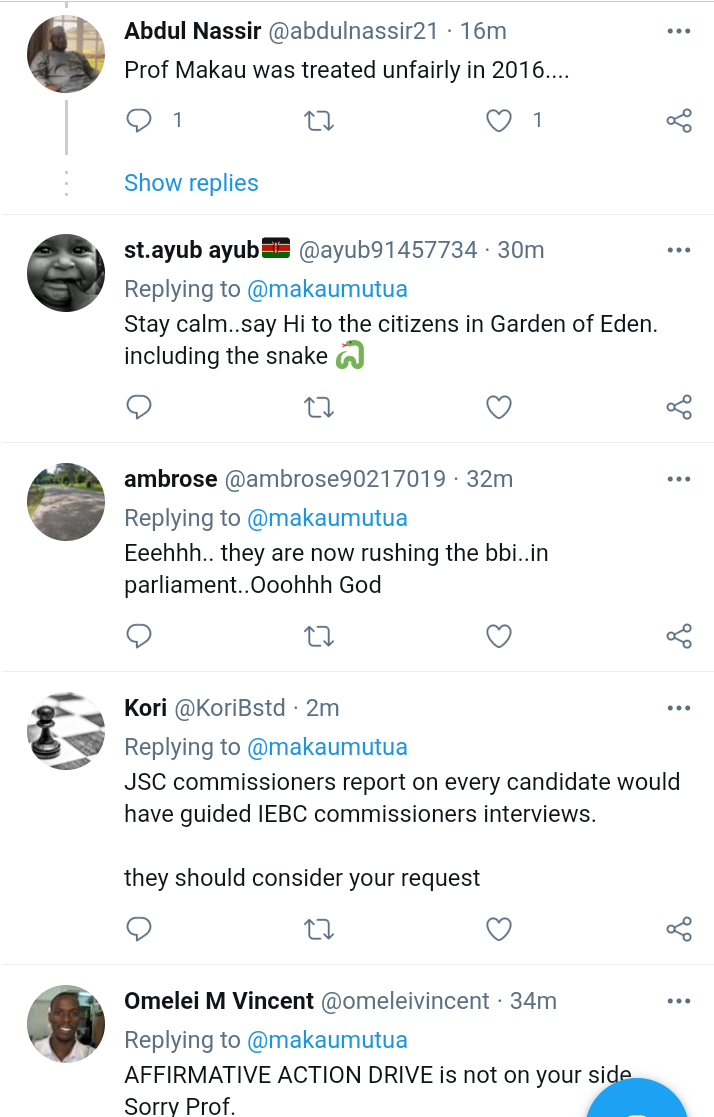 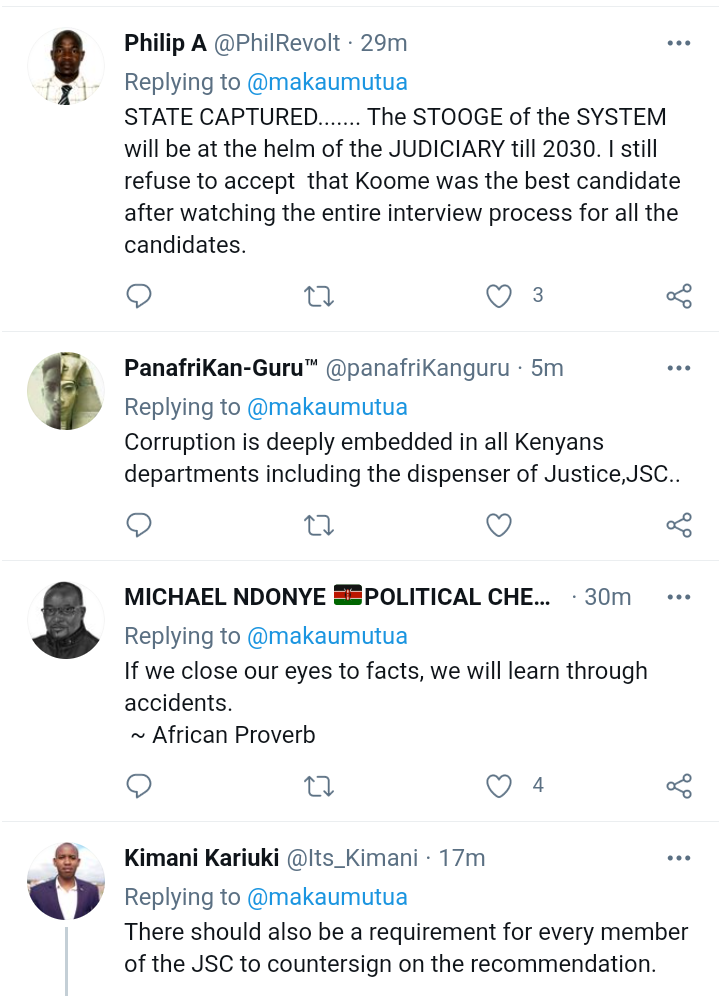 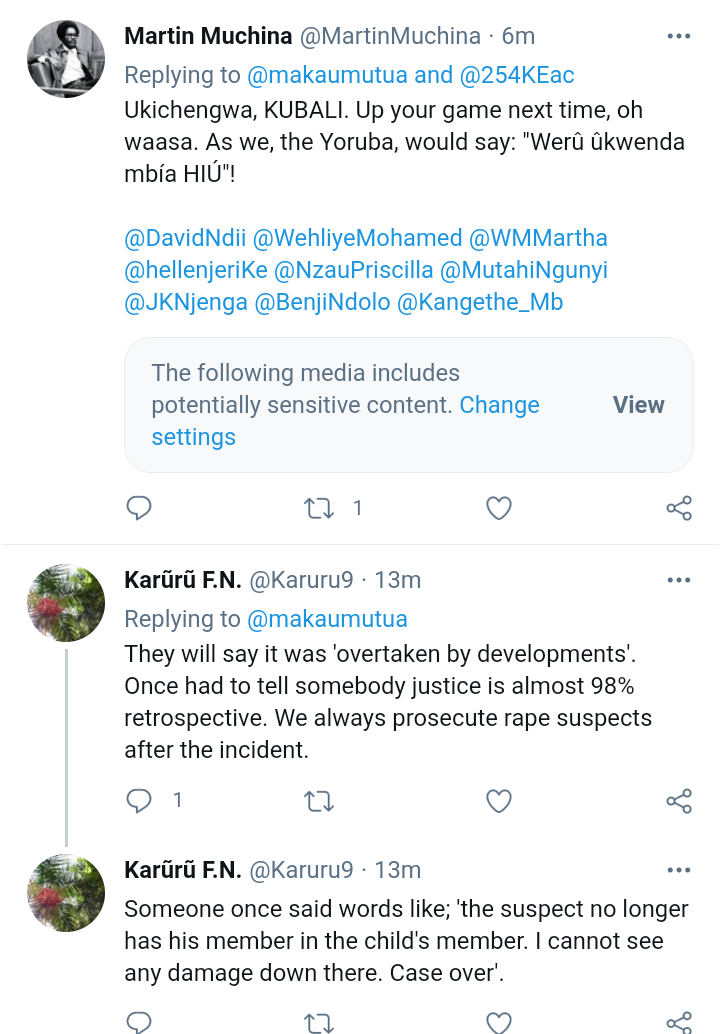 Professor Makau Mutua and the Latina Institute had earlier moved to court seeking to compel the Judicial Service Commission to publicize the marks scored by by the candidates who were interviewed for the chief justice position.

In the petition, the two parties wanted the court to order JSC to release the results of the interview to the public for transparency.

Mutua further claimed that he had applied for the position of the Chief Justice in 2016 but was not successful but the commission has never released his results to him.