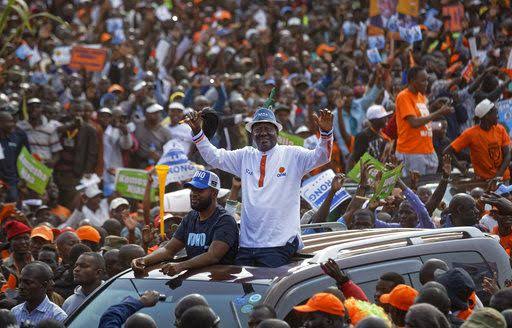 Raila's Orange democratic party has brought Kisii town to a Standstill with celebrations after Bonchari by election victory. ODM party candidate defeated Jubilee Party candidate together with deputy president William Ruto allied candidate. It was a tough duel that saw small margin between the winner an first runner up.

The by election was marred with intimidation claims from UDA candidate and those allied to Orange democratic party. Some leaders were even arrested during the process. There was allegation of Bribery after a chief was filmed dishing out money during the election day.

The whole process was a tough day for those leaders supporting building bridges initiative report. This is because they were forced to campaign against each other. Interior cabinet secretary Honerable Dr Fred Matiangi was mentioned severally with Claims of him leading police to intimidate other leaders. Police however, distanced themselves from the claims and maintained that they were there only to offer protection.

"BREAKING: ODM may have after all walked out of BBI. A senior official told me that "we are no longer interested. We found out that state operatives had hijacked it". This also reflects Raila Odinga's strong message in the morning. Meanwhile, ODM celebrating Oimeke's win in Kisii." Posted Reporter come blogger Makori. 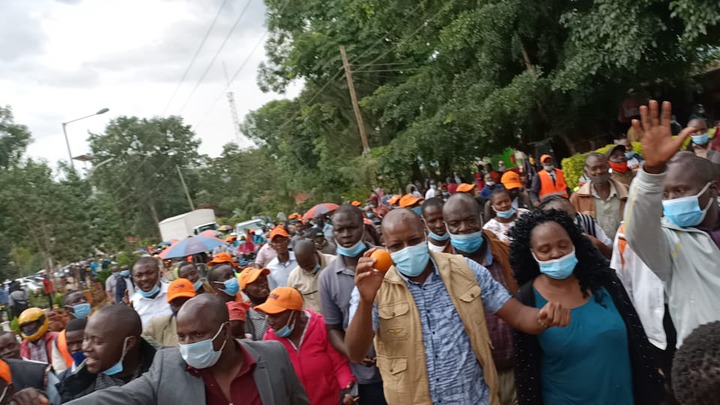 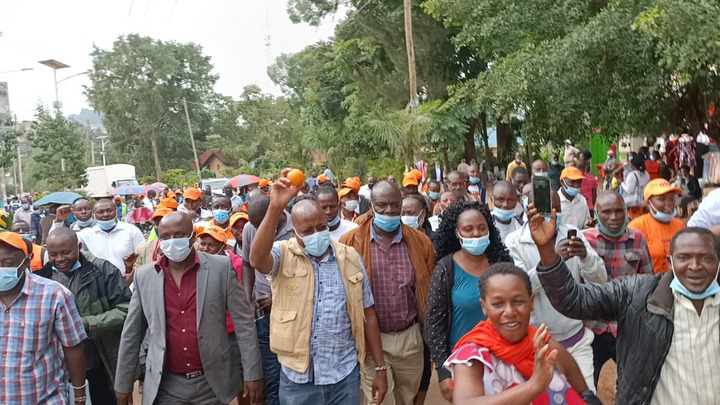 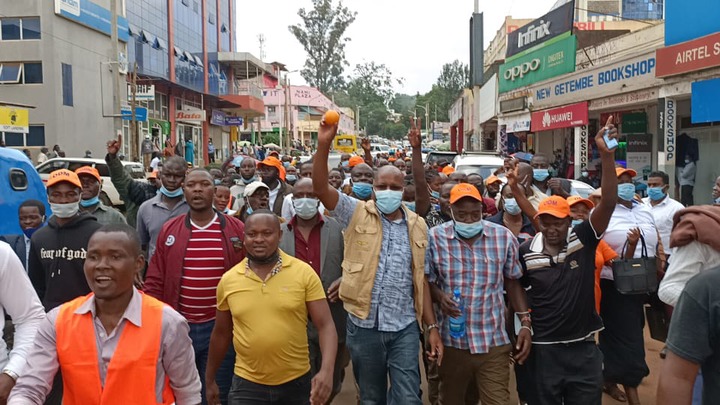 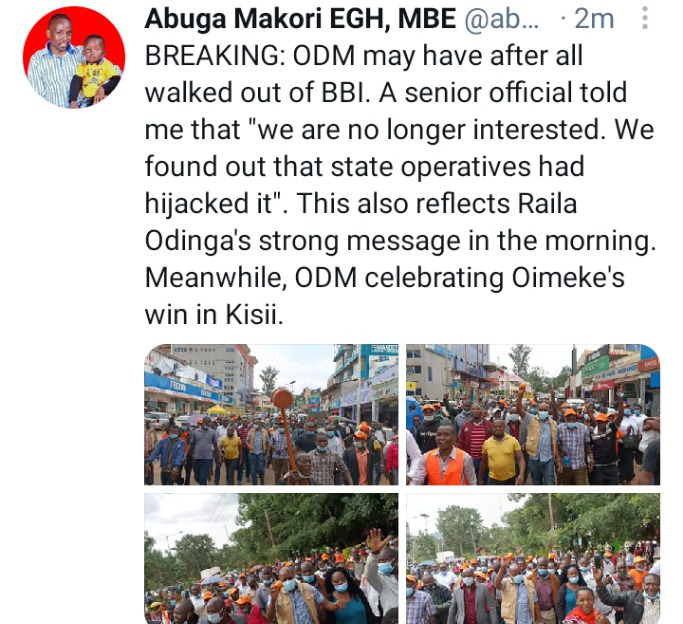