By Harshnews (self meida writer) | 26 days 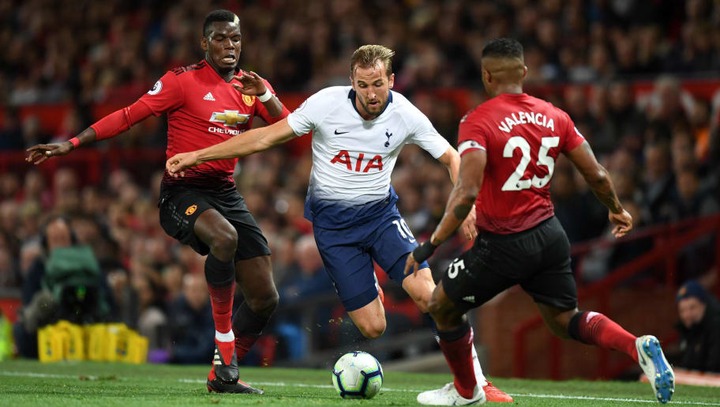 Each of United's last five premier league games have featured with less than three goals.Tottenham have lost each of their last six premier league meetings with the current top eight.United are the form best favourites a head of this fixture,with the team keeping clean sheets away to Manchester city, Chelsea, Liverpool and Arsenal as well in their recent fixtures.pick: Manchester to win 2-0 at full time

Both teams have scored in four of West Ham's last six Matches.The foxes are goin into this fixture with all guns blazing after they have lost only one away game in their last eight away fixtures.Our best punting option in this clash is the away team to win.prediction: Leicester city win 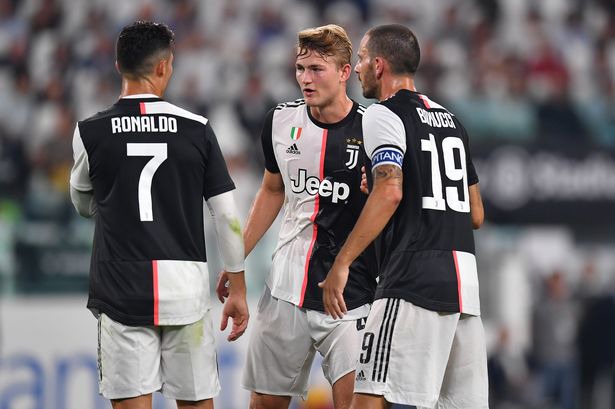 Heading into this clash,Genoa have failed to score away to any of the top eight sides.Team Juventus have the best defenseline in the serieA competitions.The home side have defeated Genoa in their last two premier league occasions.Coming this Sunday Evening,we are highly predicting a full time correct score of 2-1 in favour of the home team.prediction: Juventus to win 2-1

Roma have won 10 of 11 home games against sides below them.Bologna have lost all their visits to the champions league sides away from Home.This statistics gives Roma an Added advantage ahead of this fixture.Having said this,we are therefore predicting s big win margin for Roma in this clash.prediction: Roma to win

Atalanta have won seven of their last eight games.Fiorentina on the other side have lost nine of their 10 clashes with the top seven.The fact that the host have scored in 85% of their home games,we are still not seeing any value on home team winning in this battle.prediction: Atalanta to Win 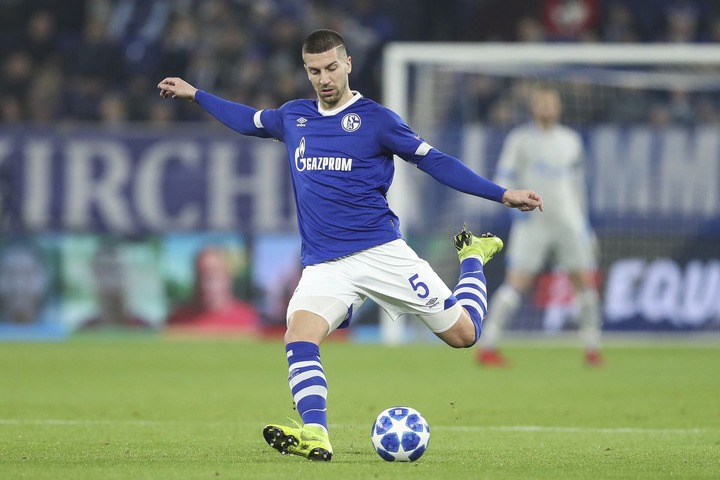 Schalke have won just one of their 26 league games,with the host losing 18 of this fixtures.Schalke have picked up only one point from their last six matches in Gelsenkirchen.Augsburg on the other hand have won three of their last five Bundesliga Starts.Taking on this analysis,we are predicting away win in this clash.prediction: Away team to win