Premier League side Manchester United have finally identified and included one Tottenham Hotspur player, into their January shopping Shortlist, as Ole Gunnar Solskjaer believes he might be the missing piece in his Midfield trio this season. 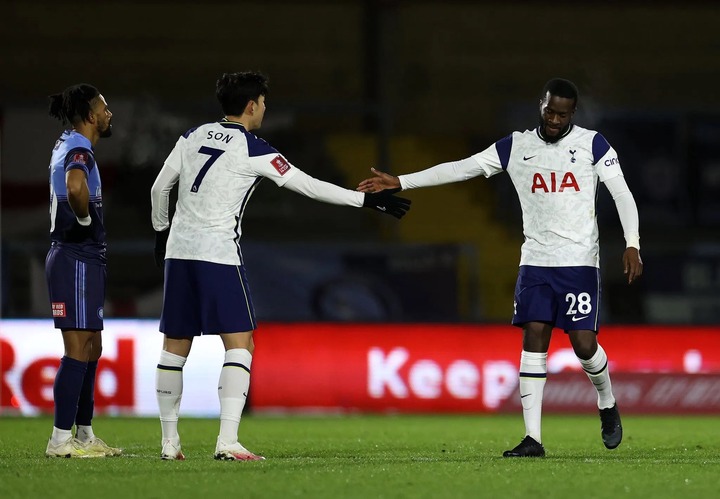 Despite recording four wins and a draw in their already played 5 premier League games this season, Manchester United have been really sloppy in the midfield Area, and finding a perfect holding Midfielder has been a problem, but finally the club has decided not to look further for any foreign League player, but London side Tottenham Hotspur for Ndombele.

According to Manchester United evening news, the club has included Tanguy Ndombele to the list of Midfield targets. 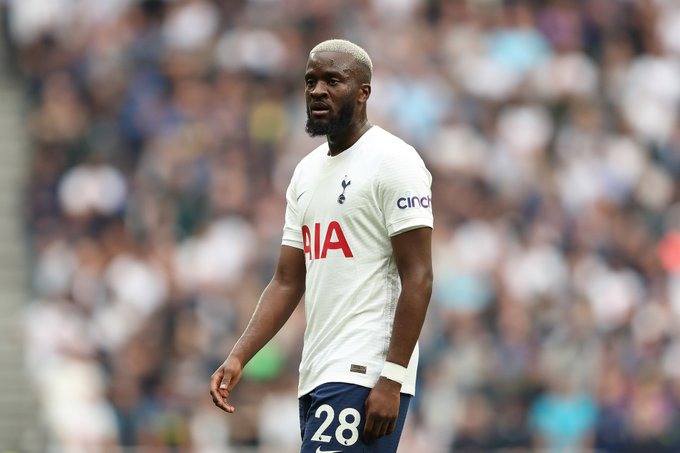 The 24 years old Frenchman has a-five-years contract with the Spurs running until 2025, and he has been attracting a lot of interest from top Elite Clubs including Ac Milan and Barcelona during the summer transfer window, but now the premier League giants Manchester United have shown their interest. 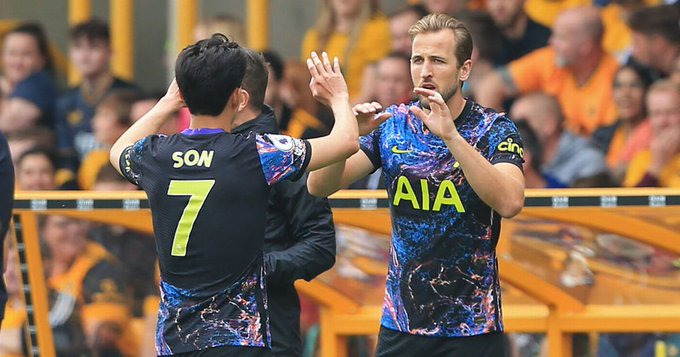 Tottenham Hotspur chairman Daniel Levy has always been against letting his star players to leave, and a big example is Harry Kane, whom he blocked his possible departing way by demanding unreasonable bid for any interested club.