List Of Animals That Are Known To Commit Suicide

By HotNews_Ke (self media writer) | 14 days ago 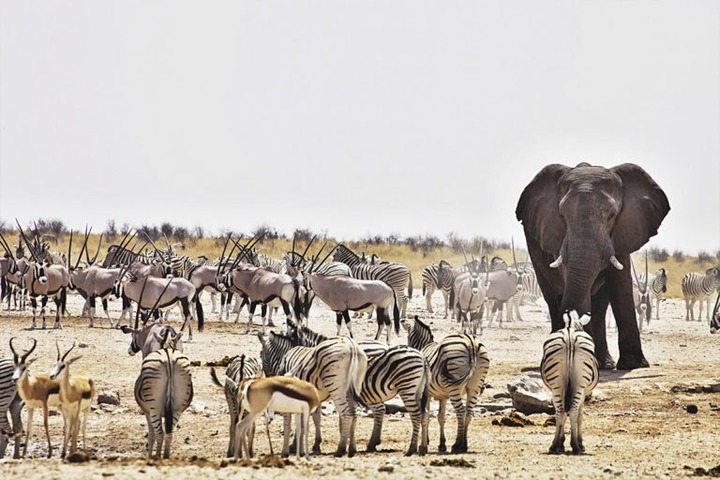 The study of animal behavior is growing with time as more scientists devote their work and time to study on the subject. While animal suicide is not clear cut, it is usually observed by animals unwillingness to live. They can intentionally hurt themselves or parade themselves to a predator.

Dolphins which are some of the most intelligent animals exhibit many human like characters. One resemblance to humans is that they are overly social. When deprived the chance to be social, dolphins can become depressed. Depressed dolphins in captivity have been seen to swim to the floor of a pool and refuse to swim or breath resulting to their death.

Chimpanzees another group of intelligent animals are also known to drive themselves into suicide. This is especially after death of a loved one like mother where the chimpanzee seems to lose will to live. Some usually die a month after losing their loved one.

There have been cases of bears taking out their own life. One instance is a bear that was held captive for bile milking. The bear and her cub were being milked of their bile juice which is believed to have medicinal value. This involves inserting catheters to their body which can be painful. The bear broke off its restraints and smothered her cub to death. It then repeatedly banged its head on a wall killing itself.

Depressed dogs have also been known to commit suicide. Some throw themselves to an incoming car or throw themselves into a river. A dog that is trying to drown itself will keep its feet and leg still. They will not make attempt to swim offshore.

Wounded buffalos have also been known to drive themselves towards a pride of lions. They will leave the herd of other buffalos and head to where the lions are. It is not clear if they do that to save other buffaloes or a way of ending their lives.

Dik-dik's are the most famous animals that are known to commit suicide. Dik-dik stay as couple. A 7 month old adult male dik-dik is sent away from home to make its own family. Once it gets a female partner, they stay as a couple till death do them apart. When one dies, the other dik-dik becomes suicidal. It offers itself to predators as prey.

Do you know other animals that are suicidal? Let us know in the comments section.