" You Should Always Start With Your Best Players", Says Sir Alex Ferguson

By BlessedChris (self media writer) | 18 days ago

Sir Alex Ferguson suggest that Ole Gunnar should have started with Christiono Ronaldo against Everton ." You should always start with your best player" ,he added.He believes Cristiano Ronaldo should have started Man Utd's game with Everton, saying his absence provided them with a boost as they claimed a 1-1 draw 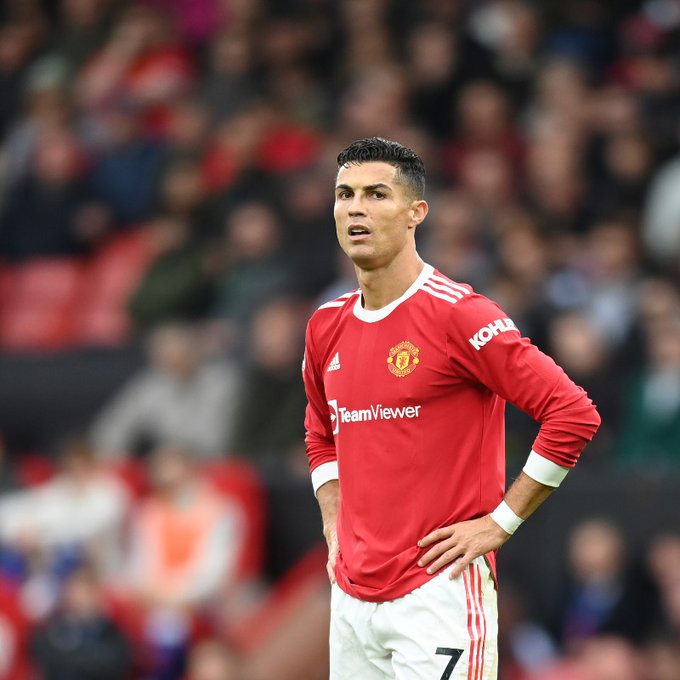 Man United supporters were left with question to ask with no answer why Ole Gunnar decided to bench Christiano Ronaldo and podga , many felt it was a bad decision because Eventon isn't a team to wright off.

Most of the Man United supporters back Ole for benching Christiano since he didn't make any difference against Aston Villa and he can't play all the matches. 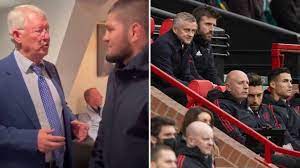 Man who has ritered for a long time is still be able to read the game and know what kind of player to bring in, but if a team has to rely on a boost from one player then that team isn't good enough. Since Man United drew with Eventon , many have been questioning Ole Gunnars decision making but teams like Liverpool drew with Brentford they were not in the headlines. 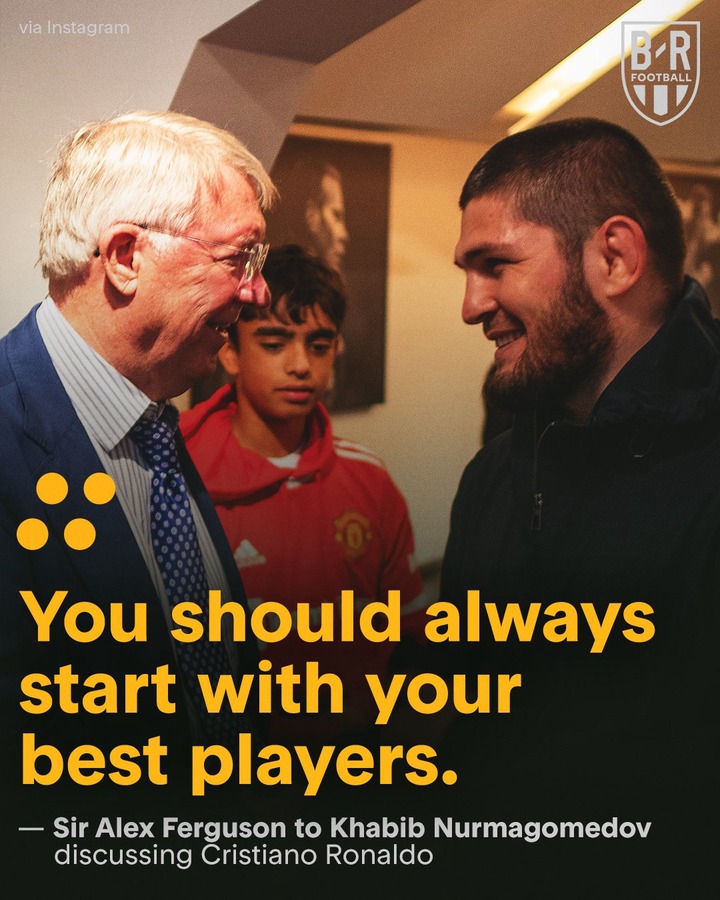 But i think Sir Alex is entitled to his opinion, one of the greatest managers of all time and he should know what he is talking about. Ole needs to make better choices. This will be a fight for top 4 if he doesn't screw his head on.Ole got slated for over using players and when he drops someone he gets slated.The guy gets attacked for anything

You are fan or a Man United fan what is you take , you can leave you comments below

Confirmed Sundays Tips to stake on.