"You Have Failed To Impregnated Any Woman, You Cannot Speak" Eugene Woman Told By Kenya Kwanza MP

By Ayoo (self media writer) | 9 days ago 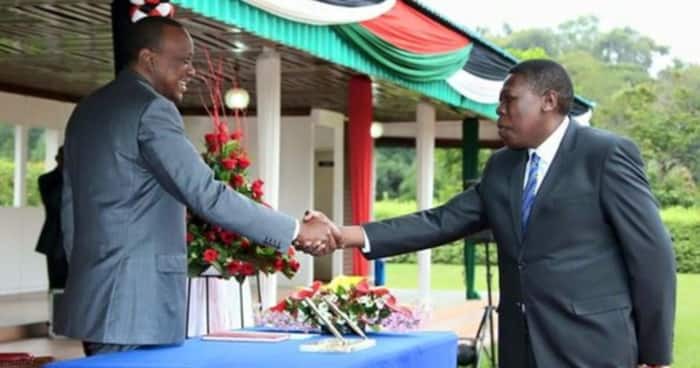 A Kenya Kwanza MP has told off CS Eugene Wamalwa for criticizing what top Luhya leaders signed during the formation of Kenya Kwanza.

Kimilili MP Diddmus Barasa has alleged that Wamalwa is yet to be a father to anyone and is not supposed to speak before any gathering as per the Luhya culture, thus telling him off, that he should not attack Moses Wetangula and Musalia Mudavadai. 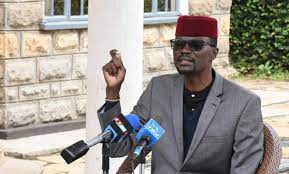 Wamala earlier today criticized the ANC and Ford Kenya party leaders for agreeing to an agreement that demands them to deliver 70 per cent of the Luhya nation for them to be given 30 per cent of the government yet they stand no chance of delivering such big numbers.

CS Wamalwa said that Mudavadi and Wetangula had been duped by DP Ruto.

MP Didmus Barasa has asked Wamala to keep off Kenya Kwanza matters, saying that a man like him who has failed to impregnate a woman (allegedly) has not capacity to criticise real fathers like Weta and Mudavadi. 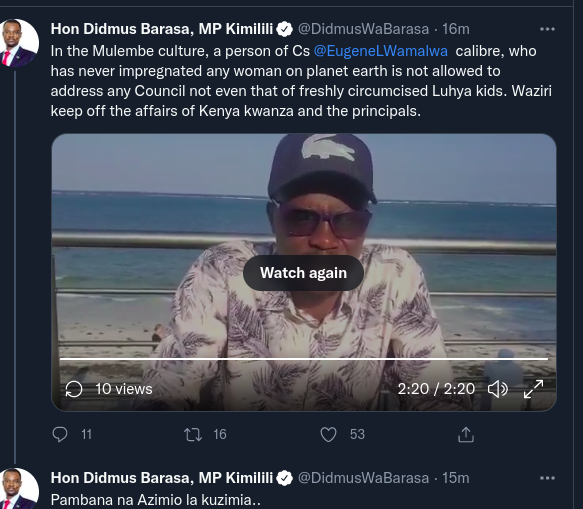 "In the Mulembe culture, a person of Cs @EugeneLWamalwa calibre, who has never impregnated any woman on planet earth is not allowed to address any Council not even that of freshly circumcised Luhya kids. Waziri keep off the affairs of Kenya kwanza and the principals," he said.