By Singoekiprotich (self media writer) | 20 days ago 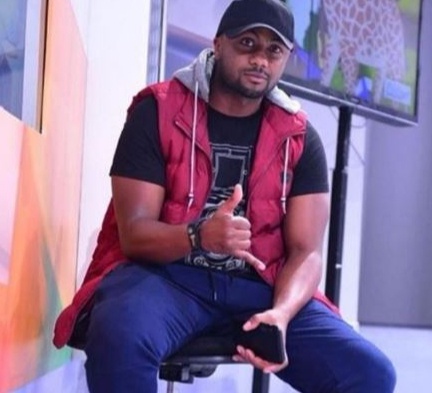 The murder case for Monica Kimani where Joseph Irungu and Jacque Maribe are charged with murdering Ms Kimani is ongoing, and shocking details continue to be unveiled in the hearing.

A witness told the High-count on Wednesday 29th September that Jowie Irungu burnt evidence that may have linked him one way or another to the murder of Monica.

Mr Brian Kasaine-the witness-told the court  that Mr Irungu burnt some items outside the house he shared with former TV anchor Jacqueline Maribe at Royal Gardens Park in Lang’ata.

According to Kasaine,Irungu woke him up via a WhatsApp call  at 2am on September 20, 2018.

He said Mr Irungu, who was his neighbor, asked if he (Kasaine) had “something like paraffin or a can of air freshener … something flammable”.

“I told him I did not keep such things in my house. I asked what he wanted to do with paraffin and if he had a stove but he said he wanted to burn some stuff,” Mr Kasaine said.

“Irungu said he had found paraffin and burnt something. He pointed to a spot in the compound.” 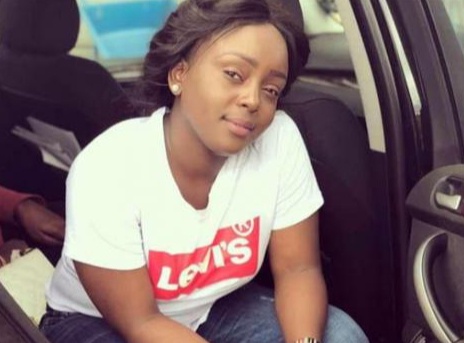 Jowie Irungu and Jacque Maribe are jointly accused of killing the business woman Monica Kimani. Monica Kimani was a business woman who is said to have  within a short span accumulated significant riches and was planning to marry Sudanese fiancé, Yasir Mohammed.

According to the prosecution, Jowie & Jacque committed the offence with other people still at large.

The court was told that 28 bullets with no serial numbers were found at the couple’s house.

The prosecution said a firearm was found in a pool of blood in the house on the night of September 20, 2018, after Mr Irungu shot himself in the chest.

Irungu is said to have been the last person to see Monica alive after she arrived from Juba to prepare for her 29th birthday and marriage plans. 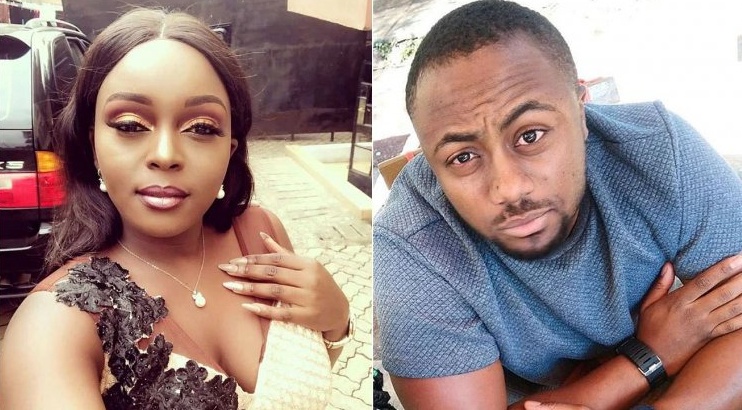 Mr.kasaine told the court that he had given Jowie,an undercover officer and a private military contractor in the United Arab Emirates, who used to offer security to prominent people in Kenya his gun to practice.

According to Kasaine, when Jowie shot himself, he went to the couple’s house and took the weapon, which he hid in the ceiling of his house before driving the injured neighbour to hospital.

A househelp named Pamella descovered a second gun in a pool of blood when she went into the couple's(Jowie & Jacque) bedroom.

“I cannot tell if my gun was used in the shooting. The bullets were different from mine and had no serial numbers or writings,” Mr Kasaine said as he was being cross-examined by defence lawyer Hassan Nando.

“I don’t know if they could have been fired from my firearm.”

Mr Kasaine added that at the time, the journalist and Mr Irungu were not on good terms.

Accoring to Kasaine, Jacque and Irungu were not at good terms then because even Jacque was throwing Irungu out of her house.

“I found clothes scattered on the ground and Irungu was shouting at Maribe saying: ‘You want to throw me out of your house, it’s fine’,” the witness told the court.

I saw Monica the day she died

Mr Antony Kaka Monica’s friend disclosed to the court that he had seen Monica on the day she dies.

“I visited Monicah at her Lamuria Gardens Apartments around 9.30pm September 19, 2018. She came down from her house and met me at the gate,” Mr Kaka told Justice Nzioka.

Whileat the gate, she hugged him and said she had two visitors in her house, a Lebanese who was her neighbor and a security man from State House.

The witness said he left after a short while but later that night at 11pm, Monicah sent him a peculiar message on WhatsApp telling him to "come help me sleep." 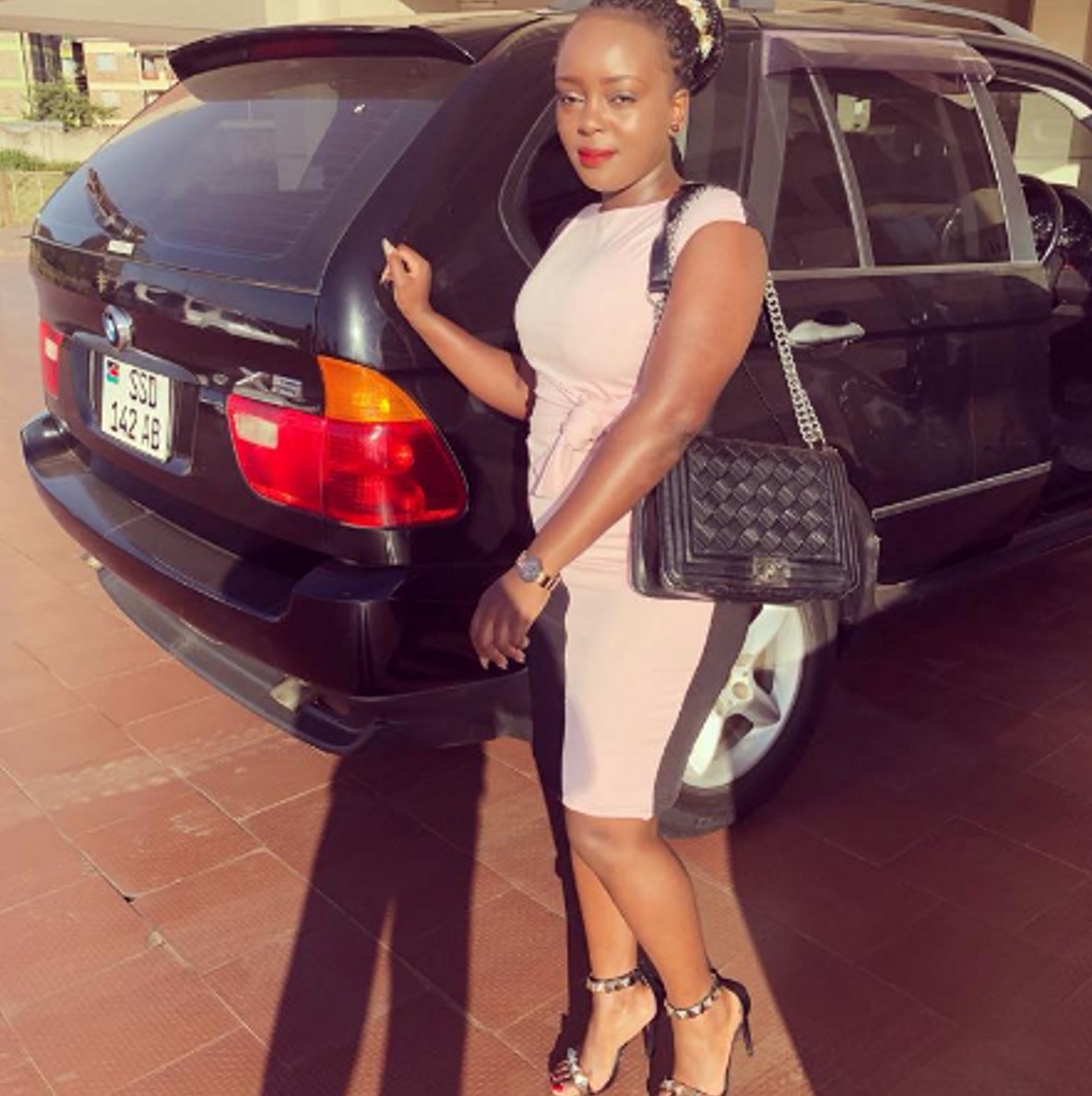 Mr Kaka told the judge he replied telling her he would visit her the next day, on September 20, 2018.

“I called her two numbers in the morning but they were not answered,” Mr Kaka testified.

He denied that he and the deceased were lovers.

“You received a love messenger from Monicah. You and the deceased were lovers,” Prof Nandwa told Mr Kaka.

“No, it was just a message. We were not lovers but we were friends,” Mr Kaka answered.

Answering a question from Prof Nandwa appearing with David Ayuo for Jowie, Mr Kaka said “he was not aware the 11pm WhatsApp message he received from Monicah led to her death.” 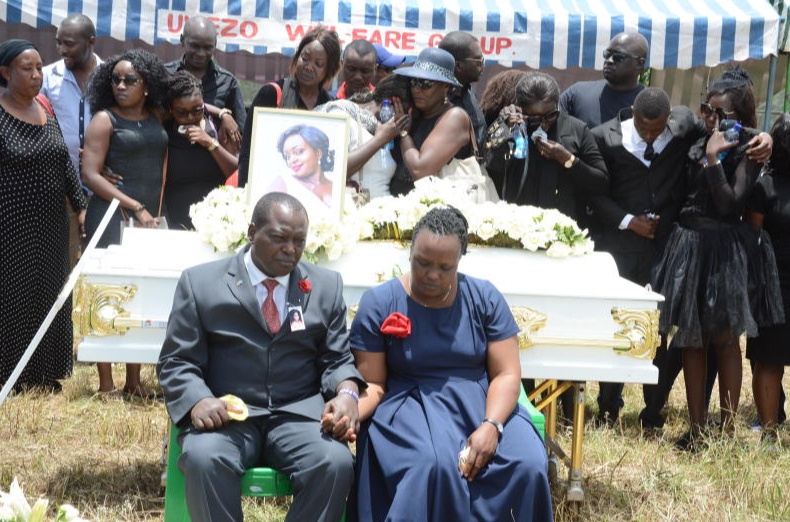 He also said he was not aware Monicah was cohabitating with a man in her house.

Ms Kimani's body was found in her bathroom. Her body had injuries. Water was running from the tap when police discovered it.